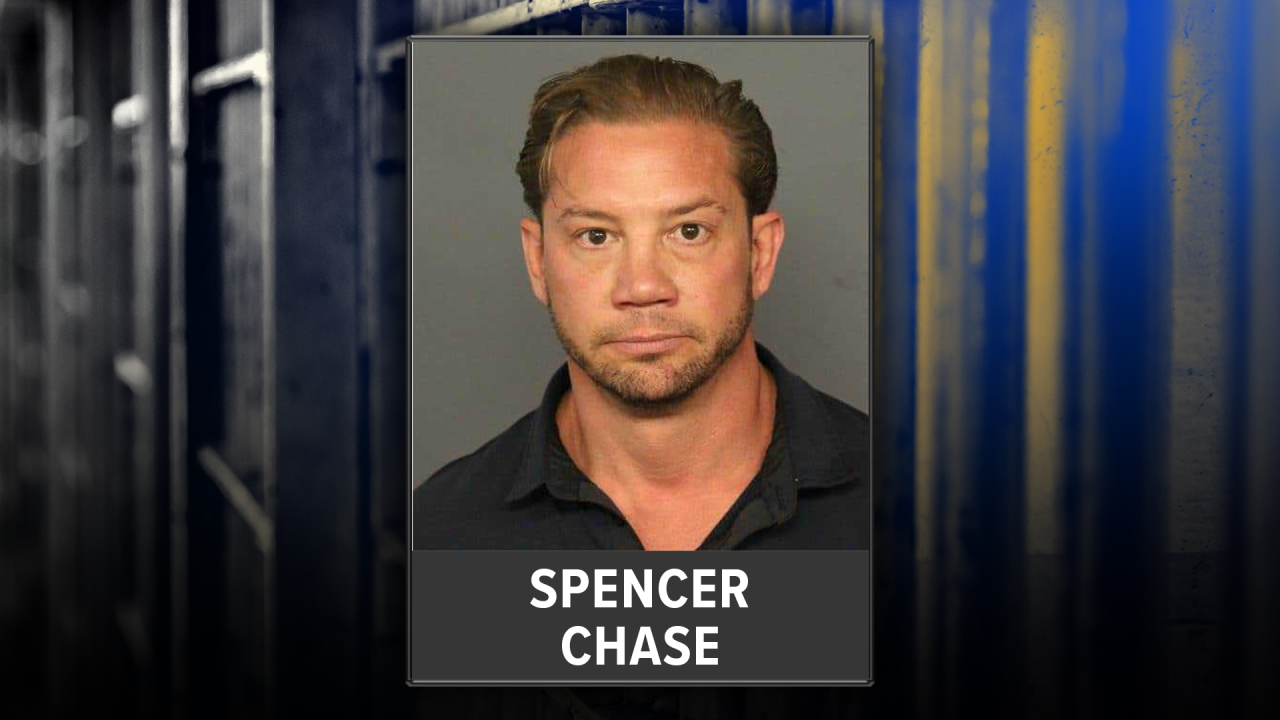 DENVER –  A fourth person has been arrested on charges related to violating the city's short-term rental law, the Denver district attorney's office announced this week.

Spencer David Chase, 46, faces a charge of attempting to influence a public servant, a class 4 felony. Chase is accused of signing an affidavit that said he lived at a home in the 1100 block of South Milwaukee Street, a property he was trying to rent out for several months, even though he didn't live at the home, according to a news release from the district attorney's office.

Denver city code requires the owner of a short-term rental, such as an Airbnb or VRBO, to live at the rental location.

A woman who worked for Chase had emailed the Denver Excise and Licenses office, saying that Chase owned 12 rental properties under his company, Palm Tree Venture Capital LLC, the district attorney's office said. The employee acknowledged that the limit for short-term rentals, according to city code, was one property. But she wanted to know if Chase could rent the Milwaukee Street property, even though it wasn't his primary residence, the district attorney's office said.

Chase was the fourth person this summer to be charged by Denver prosecutors with allegedly violating the city's short-term rental regulations.

Aaron Elinoff, 34, was charged in early July with one count of attempting to influence a public servant. Prosecutors alleged that Elinoff, an attorney, signed an affidavit swearing his primary residence was a home in the 600 block of Raleigh street while he was actually living at a home in the 1200 block of Tennyson Street.

In June, Alexander Neir, 45, and Stacy Neir, 43, were also arrested on charges of attempting to influence a pubic servant. The couple allegedly claimed in separate signed affidavits that they were living at two of their owned properties — 2145 Eliot Street and 4525 Tennyson Street, homes they were operating as short-term rentals for years, according to a news release from the Denver District Attorney’s Office.