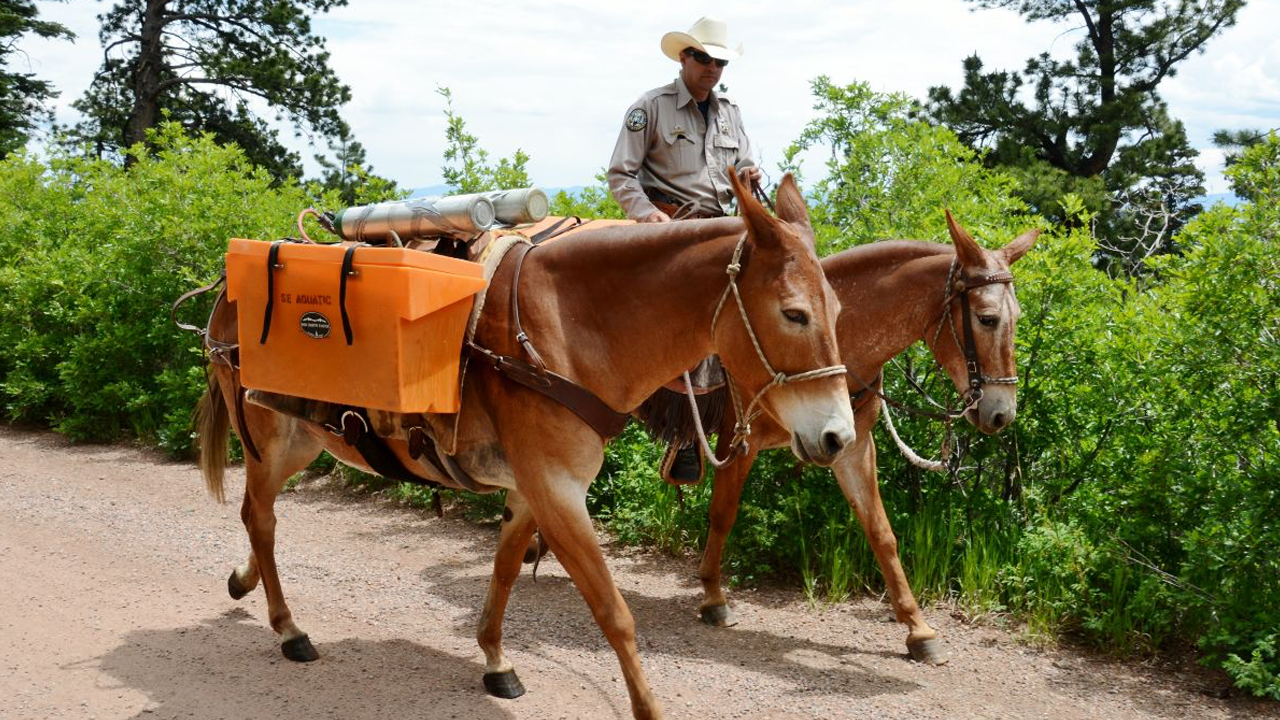 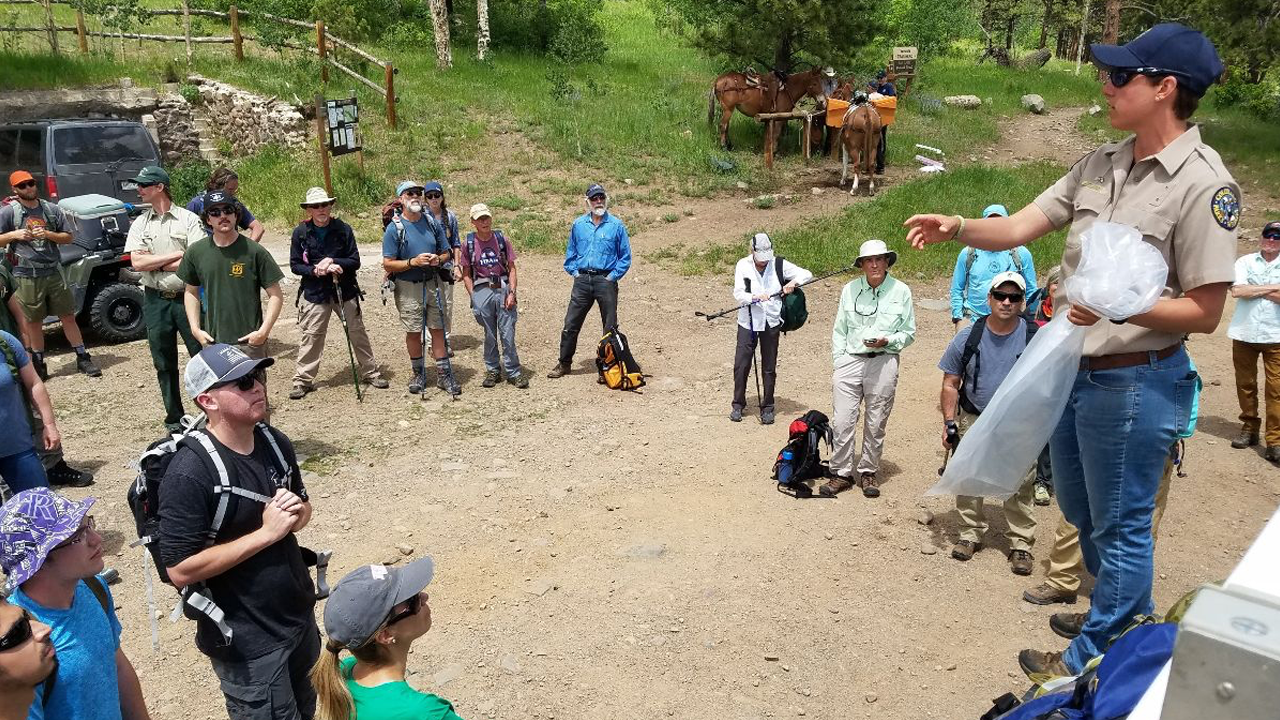 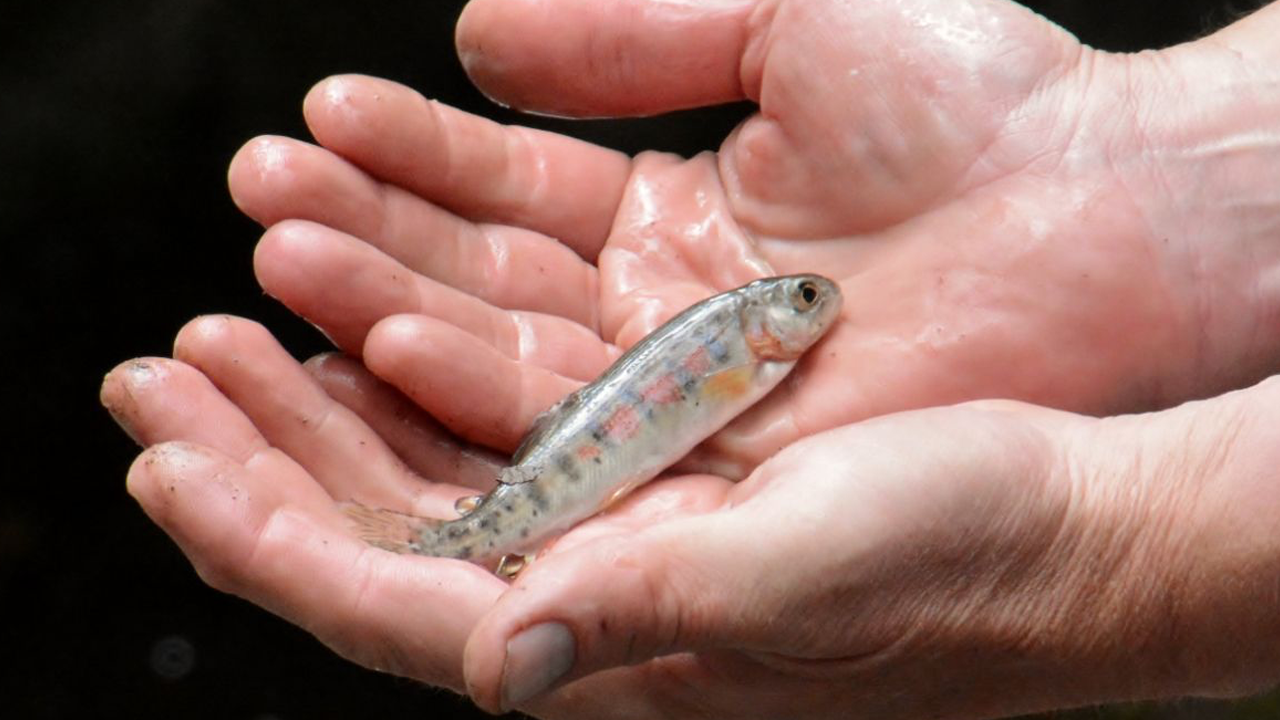 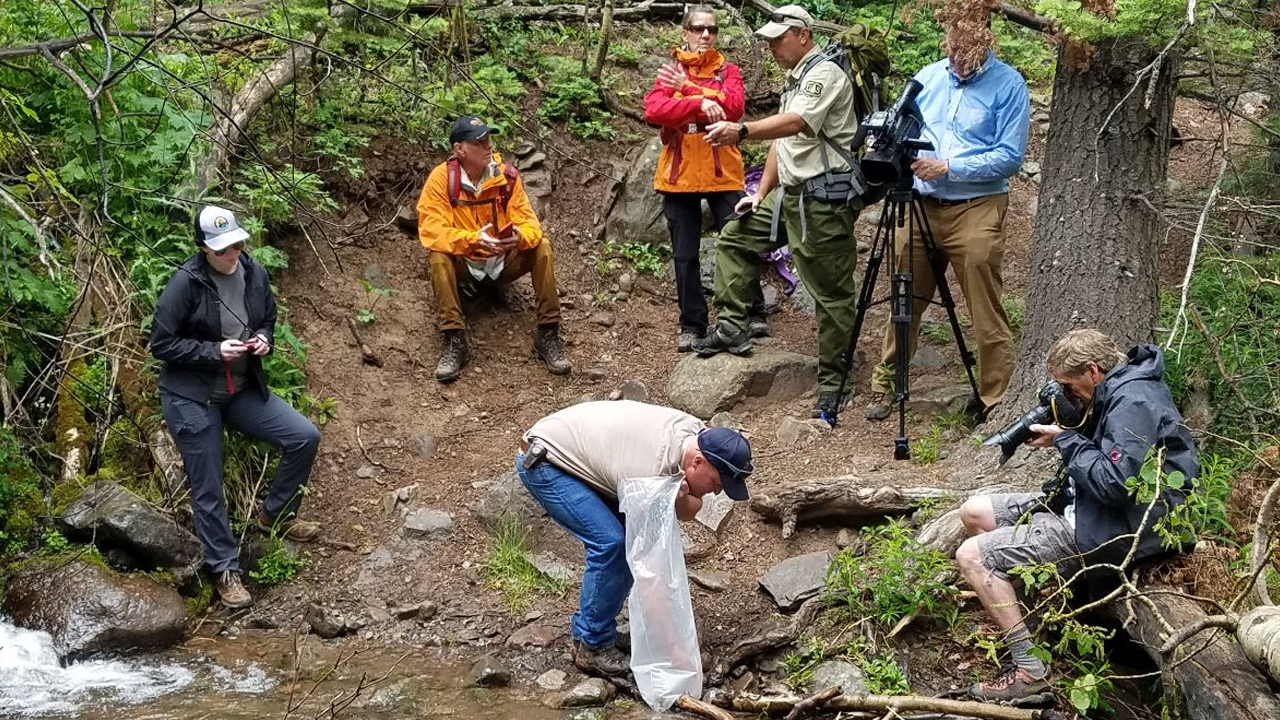 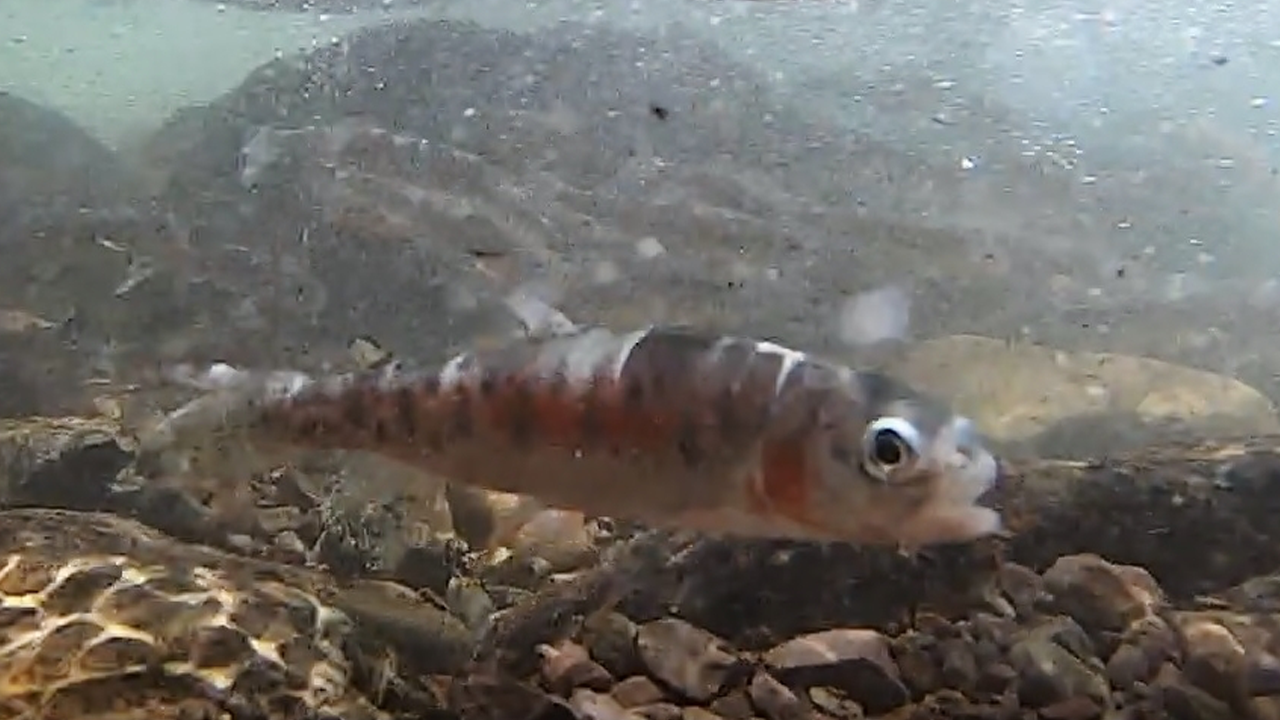 WESTCLIFFE, Colo. – Colorado Parks and Wildlife used mules to transport Hayden Creek cutthroat trout to the stream as part of a program to restore the rare fish to the ecosystem.

The mules were outfitted with large saddle tanks packed with the trout and pressurized steel canisters pumping oxygen into the water, a CPW release read. They shared the trial with dozens of volunteers from CPW and other agencies.

Wildlife officials hope their efforts will restore the rare fish species to Hayden Creek after the 2016 Hayden Pass Fire threatened to wipe out the only known population still in existence. The fish stocked July 1 are descendants of 158 trout rescued by CPW from the fire, the release says.

CPW says the species of trout are unique because they contain genetic markers matching museum specimens collected from Twin Lakes, near Leadville, by early explorers in 1889.

The agency wants to restore the species to several other streams within the Arkansas Basin to ensure these unique cutthroat genes survive.

“We are looking at several streams in the Arkansas basin where these fish could be introduced,” said Josh Nehring, CPW senior aquatic biologist. “Spreading them across the region makes them less vulnerable to extinction due to an isolated catastrophic fire or flood event. Restoring these unique fish is a key first step to preserving these unique genes and ensuring we continue to have them on the landscape.”