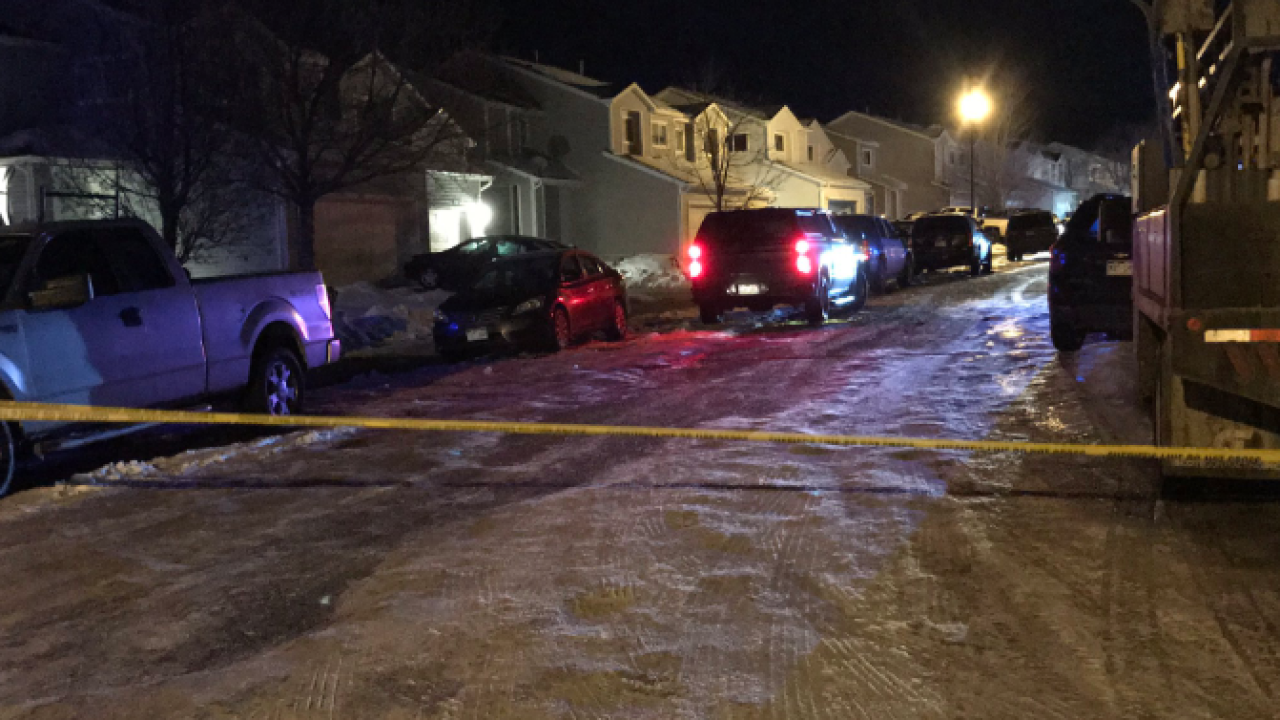 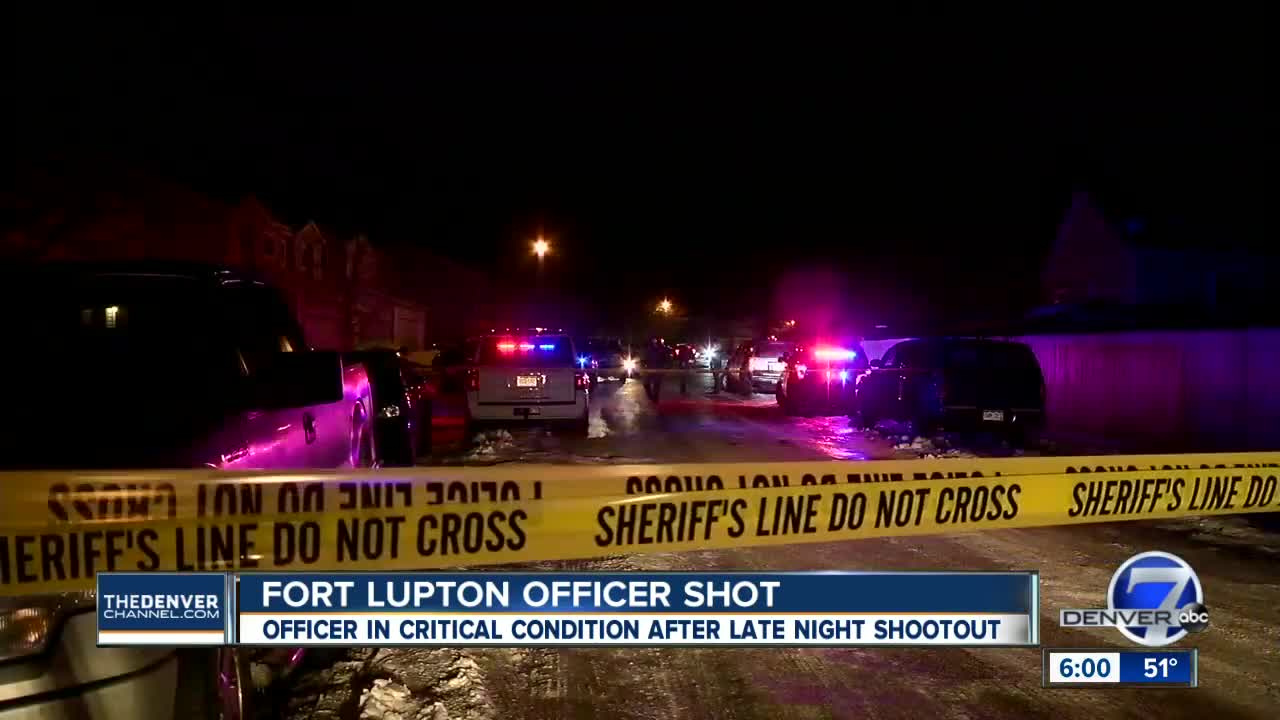 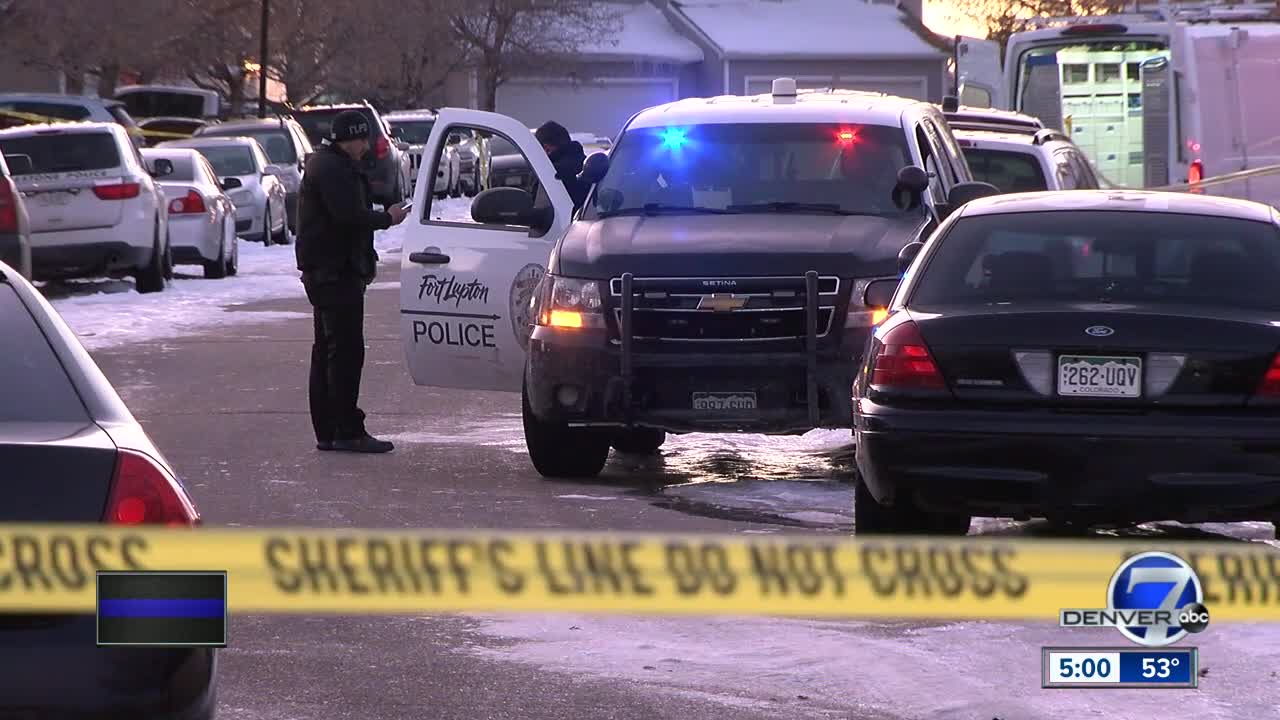 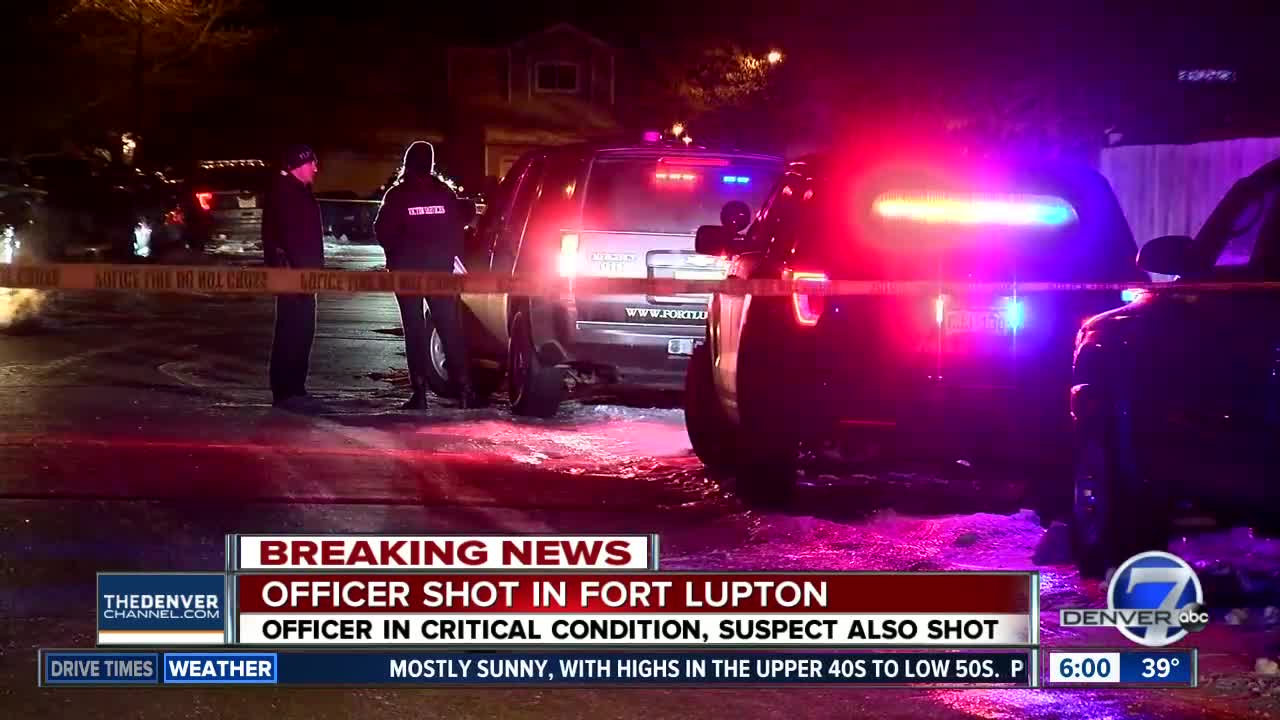 FORT LUPTON, Colo. — A Fort Lupton police officer and a suspect are both in critical condition following an officer-involved shooting on Ponderosa Place early Tuesday morning.

Around 10:40 p.m. Monday, officers with the Fort Lupton Police Department responded to a call regarding an armed person along the 200 block of Ponderosa Place, according to a press release from the 19th Judicial Critical Incident Response Team (CIRT).

When officers arrived, they learned more about the suspect, who was armed with a gun and attempting to contact somebody inside a home.

Police approached the residence and the suspect started to shoot at them.

One officer with the police department was shot, according to CIRT.

The other officers returned fire, injuring the suspect.

The officer and suspect were transported by helicopter to a hospital. They are both listed in critical condition.

As of 1 p.m., the officer had been stabilized but was still in critical condition.

This is the second officer-involved shooting in Fort Lupton this year. The previous incident occurred on Jan. 16.