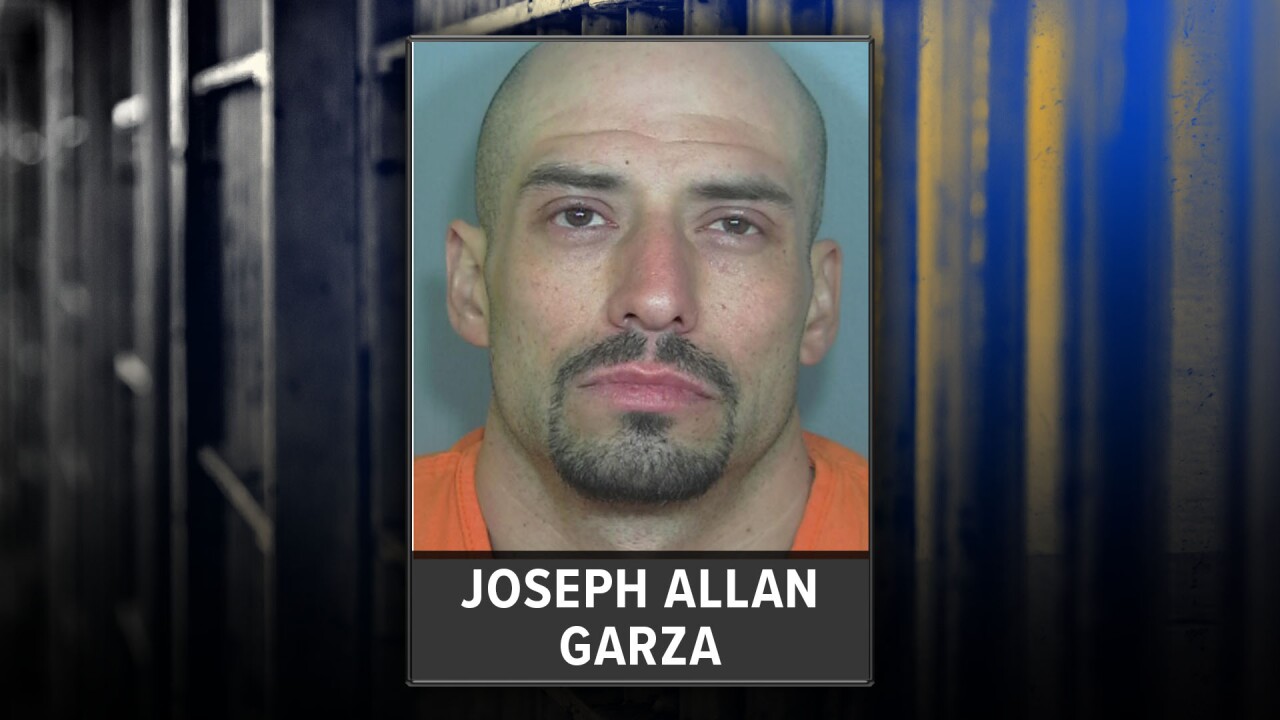 FORT LUPTON, Colo.— Police in Fort Lupton have arrested a man accused of murdering a woman in a domestic violence-related incident.

Early Friday morning, officers with the Fort Lupton Police Department, Fort Lupton Fire District and staff with Banner Health Ambulance responded to the 1200 block of 3rd Street after receiving a report of an unresponsive person, according to the police department.

When they arrived, they found a woman who was unresponsive. She was transported to the Northern Colorado Medical Center, where she died. Her name has not been released.

Based on the investigation, Joseph Allan Garza, 37, of Fort Lupton was arrested on a first-degree murder charge in connection to domestic violence.