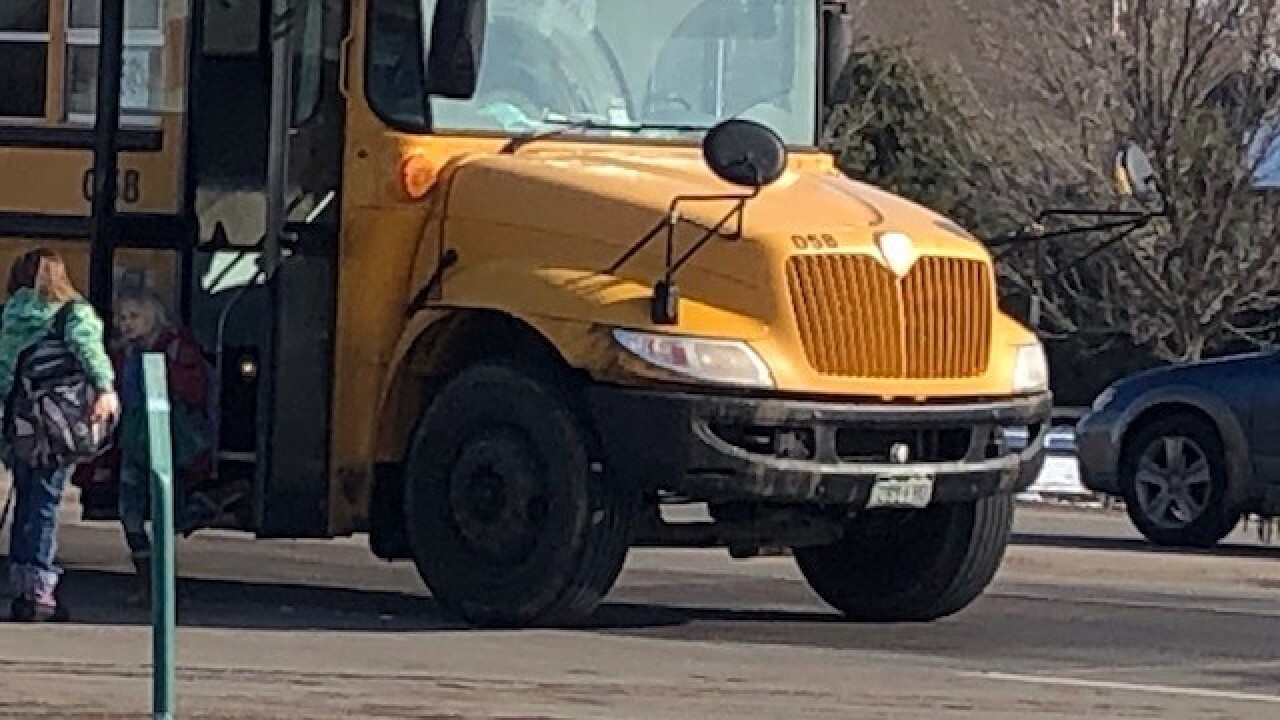 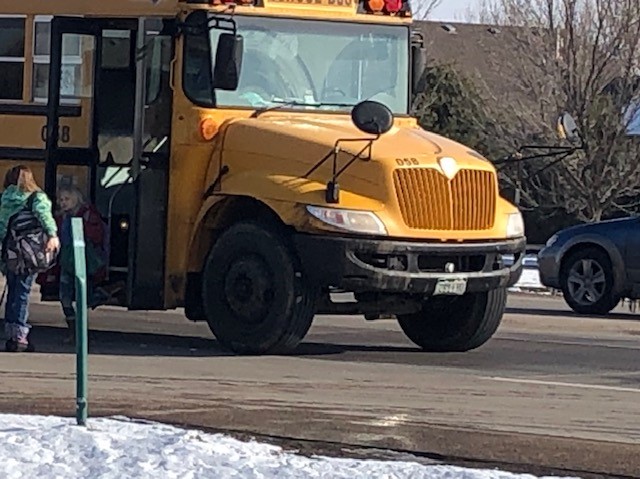 FORT COLLINS, Colo. -- Parents who live along Loma Linda Drive, just east of Fort Collins, say many drivers are failing to stop for school buses picking up, or dropping off children, at the intersection of Mulberry (Hwy 14) and Loma Linda.

"They fly by on both directions," Christeena Gibbs said. "Just this morning, there was a car going by, and the car behind them actually honked their horn, and they stopped next to the bus. It happens every morning."

Some parents have started recording the traffic with their cell phones, in hopes that law enforcement will crack down on those who fail to stop.

"The arms on that school bus are there for a reason, and it's to protect the kids," said David Fauver.

The westbound bus, arriving from Timnath Elementary, stopped to drop off kids. Two eastbound vehicles continued driving past the bus while students were exiting.

Gibbs said it's important that people follow the law, especially around school buses.

"I want them to know that our kids are our future," she said. "They need to watch out."

We asked Assistant Fort Collins Police Chief Tim Doran about the law. He said the law varies according to traffic lane configuration.

He said generally, "Vehicles should come to a complete stop when the red lights are flashing," and with flashing yellow lights, "they can proceed with caution."

On Wednesday, Denver7 aired cell phone video showing a CSU Police Officer driving by a bus that had stopped to pick up students at that same intersection. The video apparently shot earlier that morning.

Dell Rae Ciaravola said, "The stop arm of a school bus is designed to automatically deploy and its yellow warning lights change to flash red as the bus door is being opened.
Upon further review, the video shows that the doors of the bus were just opening as the officer drove past the bus and not while the officer was approaching, so the yellow lights were still flashing and the stop arm was not yet deployed."

Ciaravola added that a violation had not occurred and no citation would be issued.

Fort Collins Police declined to comment about that specific incident, but did share a graphic which shows various lane configurations and the school bus stop rules that apply.

According to the graphic, the only time "oncoming" traffic is not required to stop, is when there is a divided highway with a painted or physical barrier.

There is a center turn lane at the Loma Linda intersection, and no barrier.

"It's kind of scary because cars can hit the bus," said 5th-grader Stephen Mitza.

The 10-year old told Denver7 he'd like to see every driver on that highway pay more attention to buses.

Doran told Denver7 he's not aware of any close calls involving school buses that have stopped to pick up, or drop off students.

He said the Police Department has a traffic complaint hotline which they respond to daily.

"We encourage people to call in and mention anything they're observing so we can follow up on it immediately," he said.