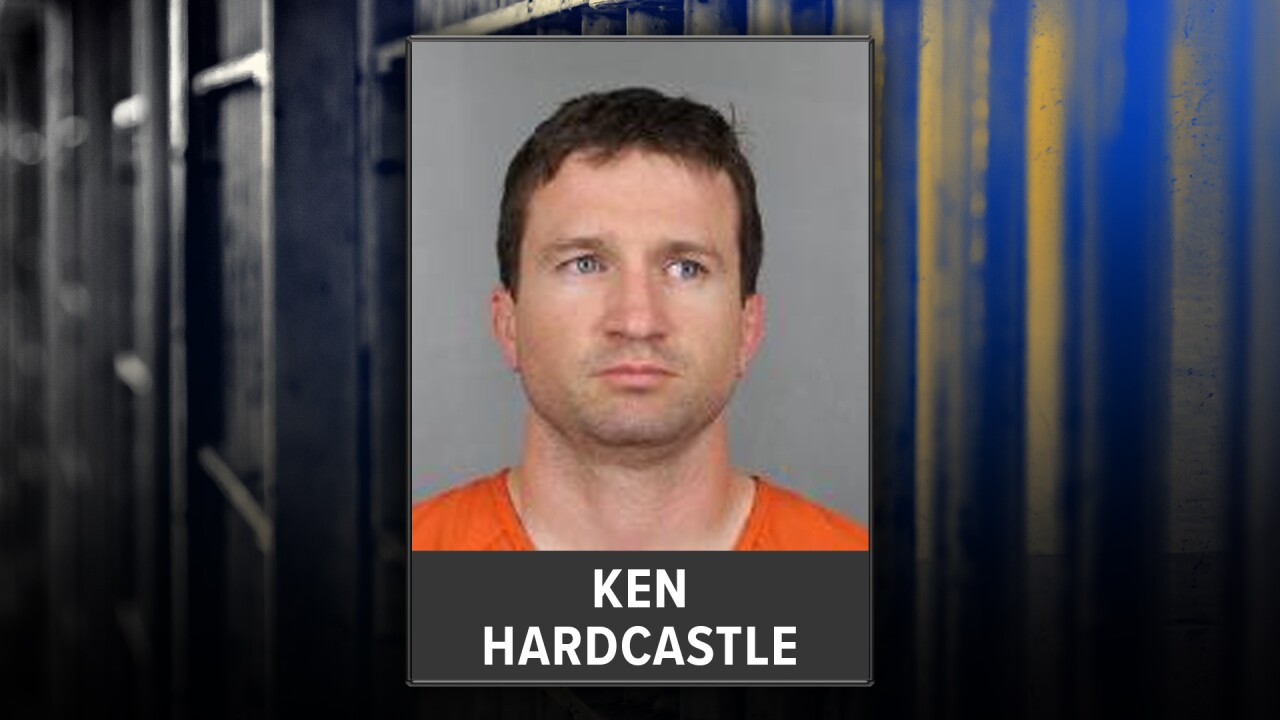 ARAPAHOE COUNTY, Colo. — An active duty U.S. Army recruiter has been arrested and is under investigation of soliciting girls as young as 10 years old for sex.

The Arapahoe County Sheriff’s Office said investigators learned from a 16-year-old girl that Ken Hardcastle, 31, had been trying to get naked pictures of her and her friends, some who were around 10 years old.

The teenager worked with authorities to gather more evidence. During the investigation, authorities learned that Hardcastle went by the nickname “Colorado batman” on www.Seeking.com and posted his pictures on multiple social media sites.

Hardcastle was charged with internet sexual exploitation of a child and internet luring. With the help of the Loveland Police Department, the Arapahoe County Sheriff’s Office served a search warrant Monday morning.

Sexy? Think again. Investigators just arrested Ken Hardcastle, 31, for soliciting girls as young as 10 for sex with these photos on social media. He's an active duty U.S. Army Recruiter. We worry there may be other victims. If he's chatted with your daughter, call 720-874-8477. pic.twitter.com/lP0qkRwSpj

The US Army Recruiting Office said Hardcastle is currently suspended. He had been working with the recruiting office out of Fort Collins since November 2015.

The US Army Recruiting Office said misconduct is taken seriously in the military and once the Arapahoe County court process is complete, it will start its Uniform Code of Military Justice investigation.

The Arapahoe County Sheriff’s Office said they believe there may be other victims and ask anybody with information to call them at 720-874-8477.