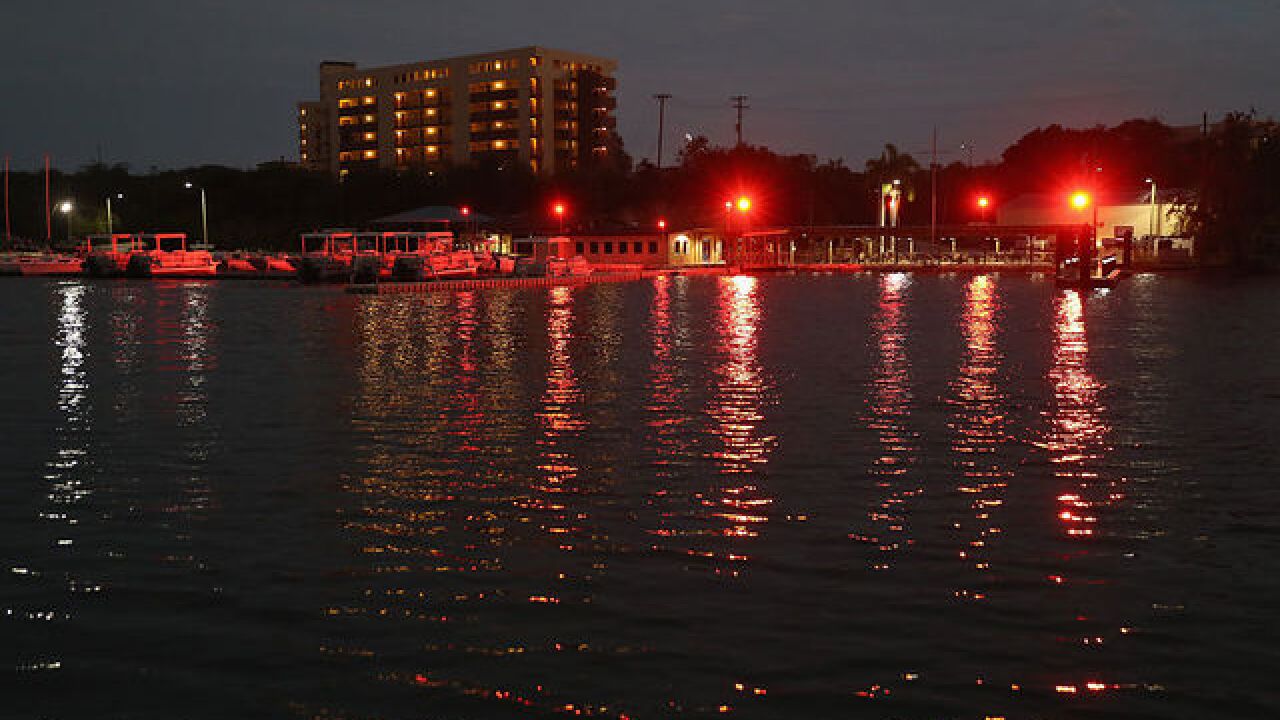 2016 Getty Images
John Moore
<p>GUANTANAMO BAY, CUBA - OCTOBER 23: (EDITORS NOTE: Image has been reviewed by the U.S. Military prior to transmission.) Lights shine from a marina at the U.S. Naval Station at Guantanamo Bay which holds the U.S. prison known as "Gitmo" on October 23, 2016 in Guantanamo Bay, Cuba. The U.S. military's Joint Task Force Guantanamo is holding 60 detainees at the prison, down from a previous total of 780. In 2008 President Obama issued an executive order to close the prison, which has failed because of political opposition in the U.S. (Photo by John Moore/Getty Images)</p>

Chief Warrant Officer 2 Jose Eduardo Lopez-Cobena, a New York native stationed at Fort Carson since February 2014 who was deployed to Joint Task Force – Guantanamo, died “in a non-combat alleged drowning incident while deployed in support of detainee operations,” according to Fort Carson.

The 40-year-old Lopez-Cobena was stationed with the 2nd Infantry Brigade Combat Team, 4th Infantry Division. The U.S. Army says he had been serving in a year-long change of station assignment at Guantanamo.

Fort Carson said a photo of Lopez-Cobena was not immediately available.