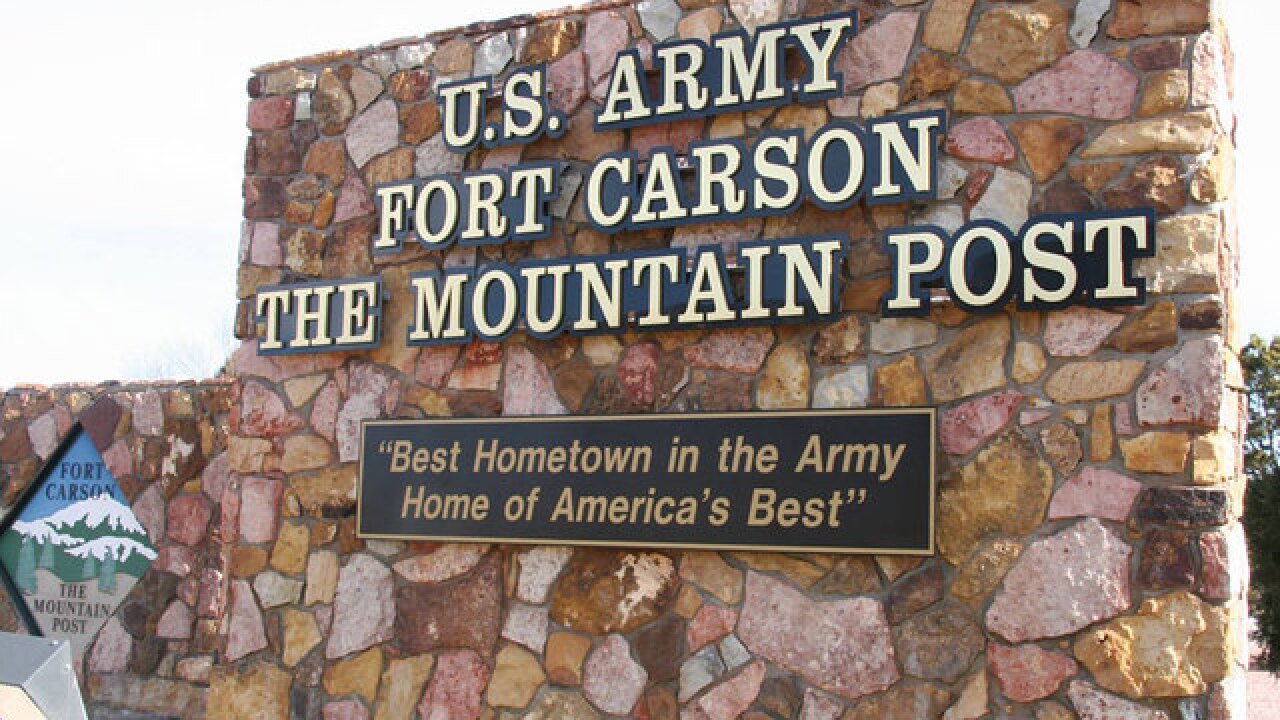 The soldier reportedly died during a routine training after collapsing at the end of a run at about 7:30 a.m.

First responders rushed the soldier to Memorial Hospital via ambulance, however doctors pronounced the soldier dead at about 8:30 a.m.

Officials say the death is under investigation, and the release of the soldier's name is pending the notification of next of kin.