Ex-deputy on trial for wife's murder 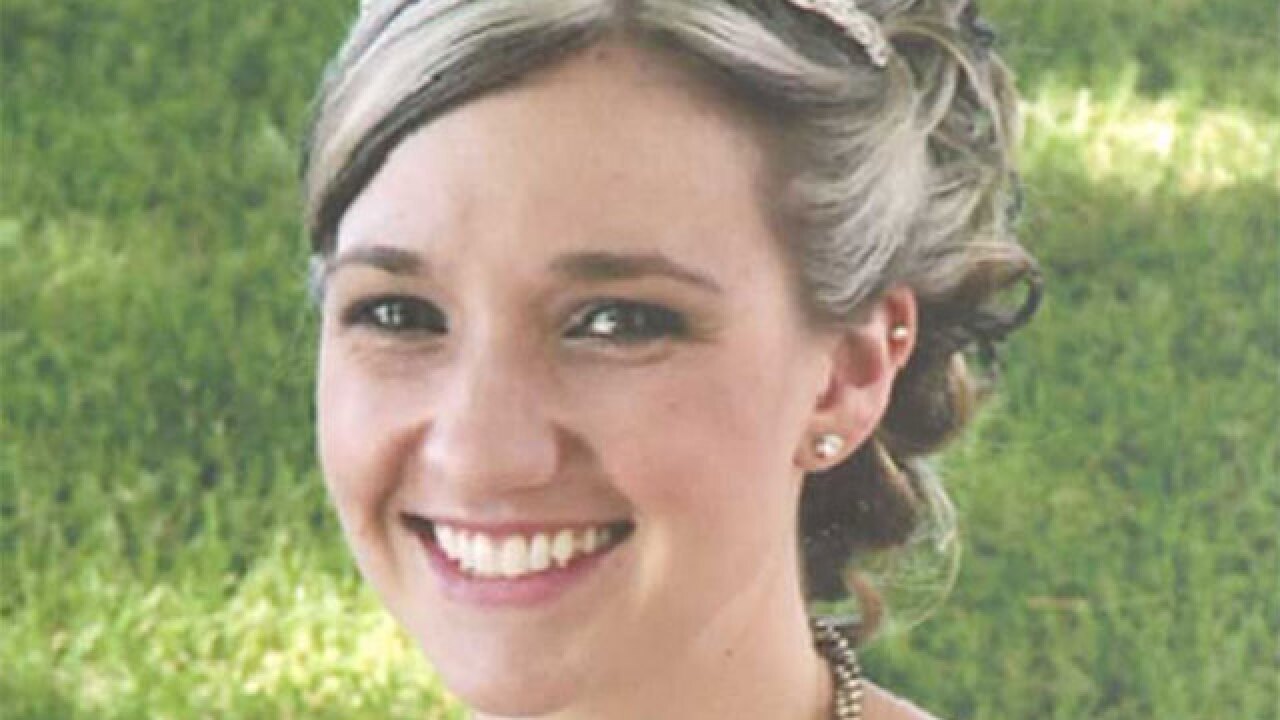 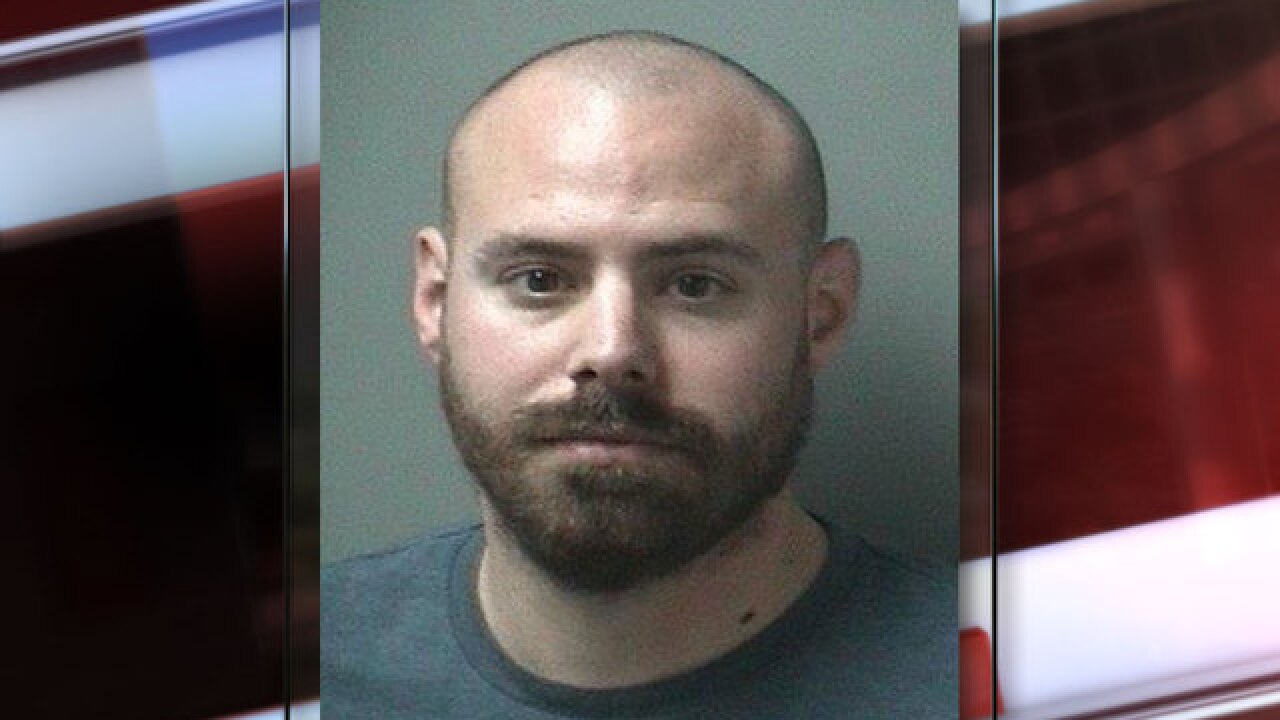 Jury selection is set to begin Monday in the trial of a former Colorado sheriff's deputy accused of killing his wife in 2012.

Originally, the death of Ashley Fallis, a young mother of three, was ruled a suicide but her family has waged a dogged crusade for justice, accusing investigators of falsifying evidence by changing witnesses' testimony and omitting key evidence in police reports.

The case was reopened in April 2014 and a grand jury indicted her husband, Tom Fallis, a former Weld County jail deputy, on murder charges in November of that year.