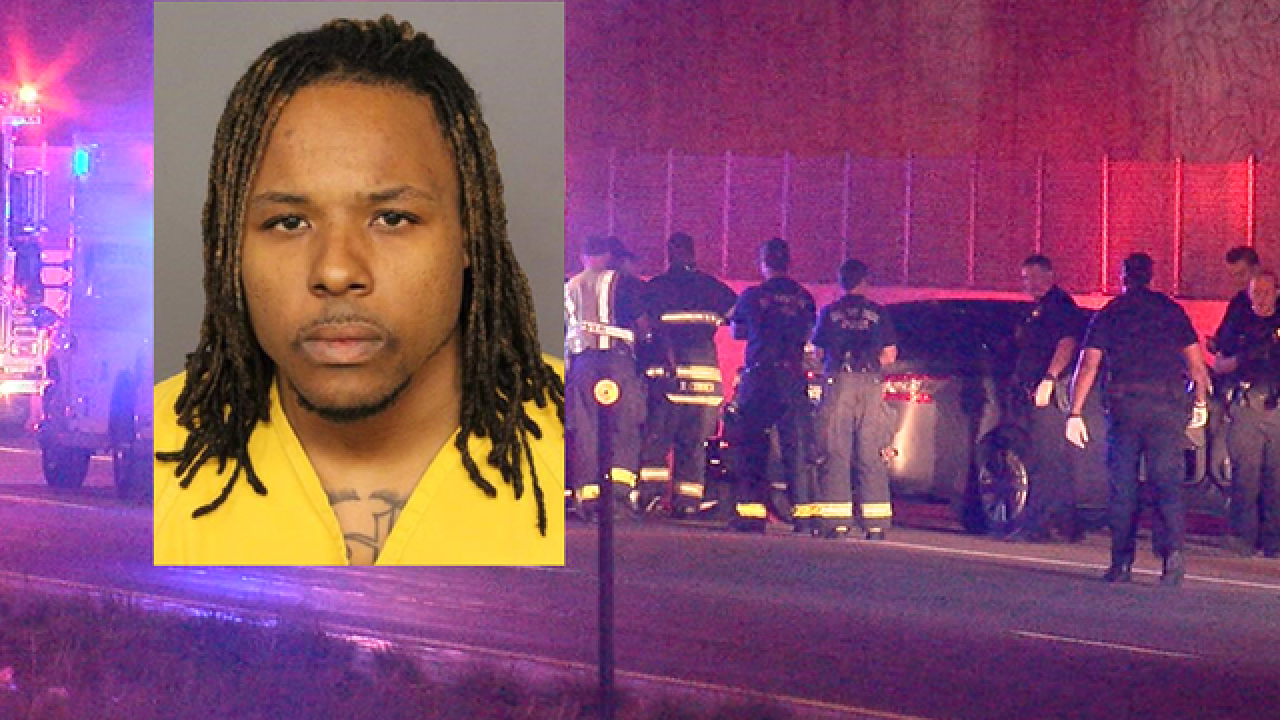 DENVER – The former Denver Uber driver accused of shooting and killing his passenger on Interstate 25 in June 2018 will face a trial beginning Monday.

The trial for Michael A. Hancock, 31, is scheduled to last 10 days. Denver District Court Judge Shelley Ilene Gilman is presiding over the case. Hancock pleaded not guilty to the one count of first-degree murder after deliberation he faces in the case last November. He was supposed to have gone to trial in April but the trial was continued until Monday.

Hancock is accused of killing Hyun Kim, 45 , who was the passenger in Hancock’s vehicle when he was shot last June 1. An autopsy report showed Kim was shot six times and had a blood alcohol level of .308.

Police said in court documents that Hancock shot Kim after the two were in an altercation inside the vehicle. The documents say Hancock flagged down a witness after the shooting who called 911 and that Hancock also spoke to dispatchers.

Police recovered a semiautomatic pistol at the scene and found 10 spent .40-caliber cartridges on the shoulder of the interstate near University Blvd.

Hancock’s family has claimed he shot Kim in self-defense.

Uber confirmed last year that the incident appeared to be associated with an on-app trip and that Hancock had been an Uber driver for nearly three years. The company said it has since removed Hancock from the app.

The Chicago-based law firm representing Kim’s family claimed Uber was “grossly negligent” for not enforcing its own policy on guns prohibiting riders and drivers from carrying firearms.

Hancock has been held without bond since his arrest in the case. A spokesperson for the Denver District Attorney’s Office said Monday that attorneys would work to seat a jury on Monday and likely begin opening statements on Tuesday.

Hancock is not related to Denver Mayor Michael B. Hancock.