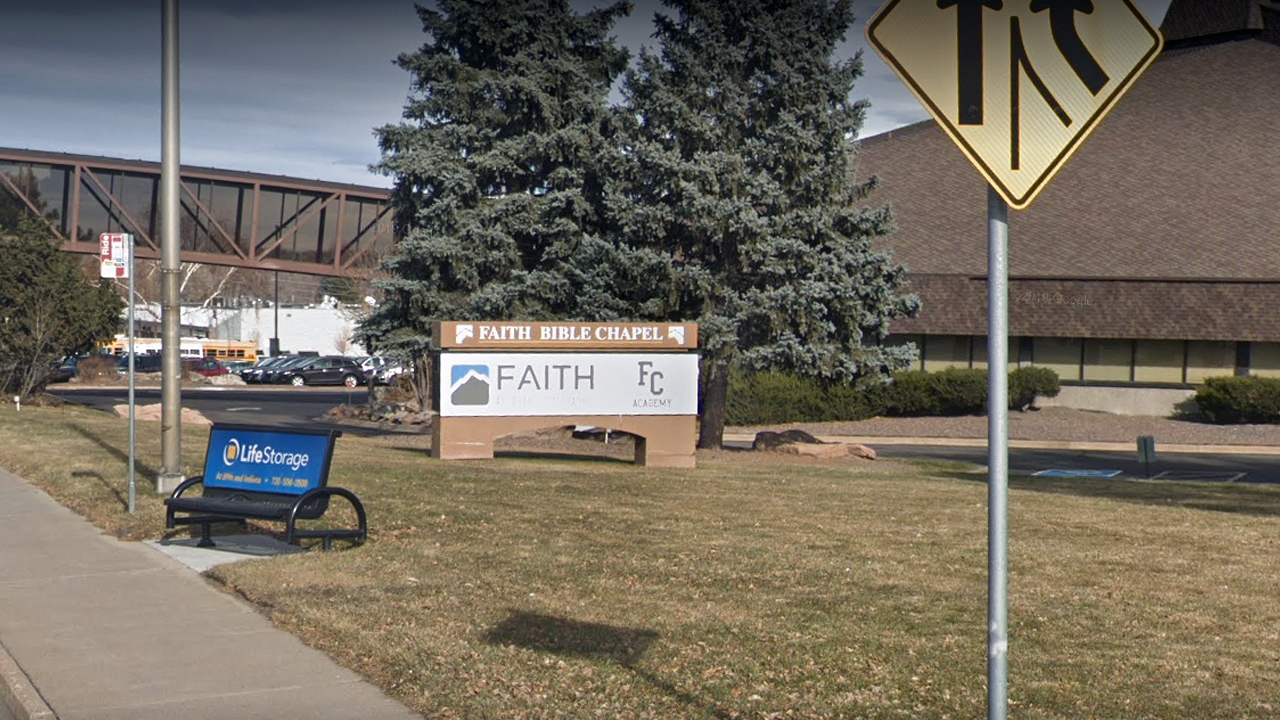 DENVER — A former teacher at an Arvada Christian school has filed a racial discrimination lawsuit, accusing Faith Christian Academy of wrongful termination after he spoke up about what he described as a culture of racial harassment among students and staff.

Attorneys on behalf of Gregg Tucker filed the lawsuit in Denver District Court Wednesday after Tucker received a right to sue notice from the Equal Employment Opportunity Commission, a statement from Alyn-Weiss & Associates read.

Tucker, who taught at the private school for 12 years, was terminated on February 26, 2018. In the lawsuit, Tucker claims his desire to have a student dialogue about racism led to his termination.

On January 12, 2018, the popular teacher hosted a symposium at the school on racial discrimination and harassment in an effort to change the “hostile environment” at Faith Christian Academy, according to the lawsuit.

Tucker claims in the lawsuit that his motivation to organize the symposium came after witnessing or being the target racial harassment at the school. The teacher said he was derided in the past by students for being the father of a black daughter and referred to by students as a “n---- father,” the lawsuit read.

Tucker further alleged he witnessed other insistences of racism at the school including a teacher calling a student “blackie,” a student writing and sharing an essay on why whites were the superior race, a white student telling a black student to “go back to the cotton fields” and a student allegedly wearing a swastika to school.

Tucker said he researched the alleged incidents, interviewed those responsible for making the comments and scheduled his panel for the 2018 symposium.

Days after his talk, a group of parents complained to board members, saying they were upset their students were exposed to terms like “white privilege,” adding that talk of racism is “too political for a Christian school education.”

The lawsuit claims that school administrators caved to demands from parents to fire Tucker and terminated his employment about a month later.

The suit is seeking an unspecified amount for punitive damages.

Denver7 has reached out to Faith Christian Academy for comment, and the school sent the following statement regarding the suit:

"Over a year ago, Gregg Tucker filed a racial discrimination complaint against Faith Christian Academy with the federal Equal Employment Opportunity Commission and the Colorado Civil Rights Division. Those agencies both investigated Mr. Tucker’s allegations and elected to not pursue them. He has now chosen to file a lawsuit in federal court based on those same allegations. The school is grieved by the false allegations and completely denies them."