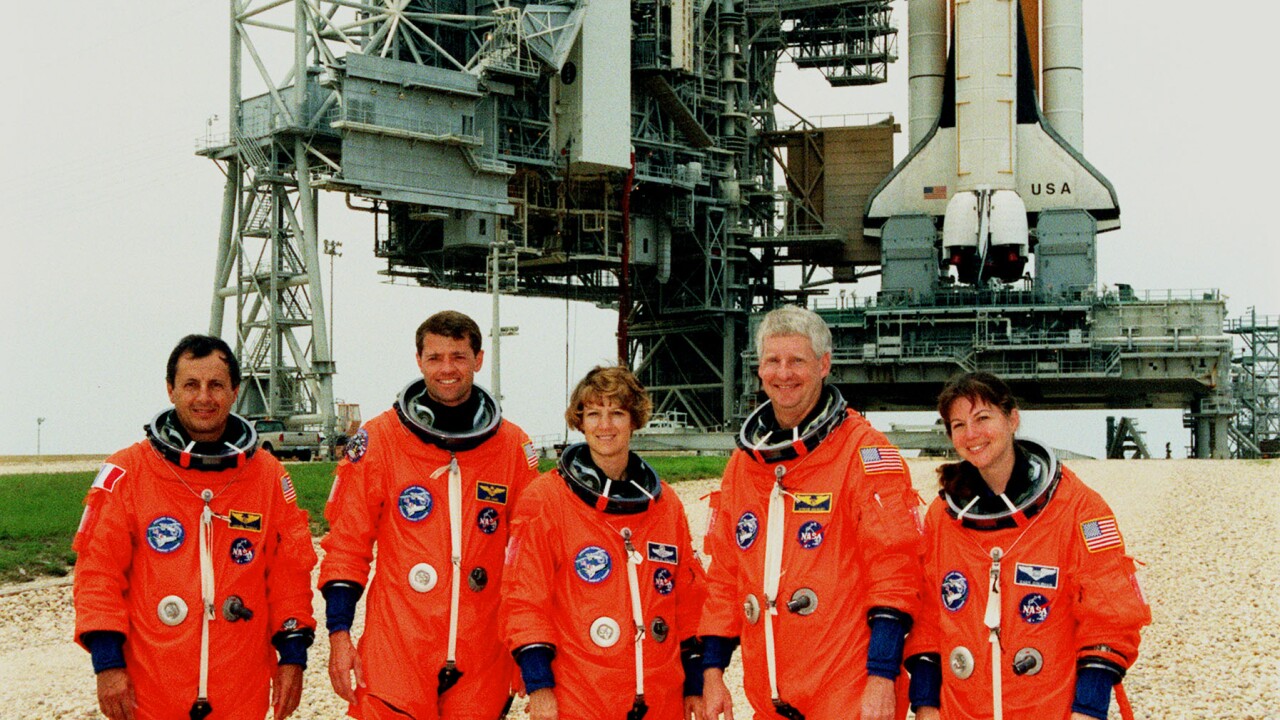 NASA/Getty Images
The STS-93 crew pauses at the launch pad for a photograph before heading for Space Shuttle Columbia (in the background) and a launch-day dress rehearsal June 24, 1999 at Kennedy Space Center in Florida. The pilot, Jeffrey S. Ashby is second from the left. (Photo by NASA) 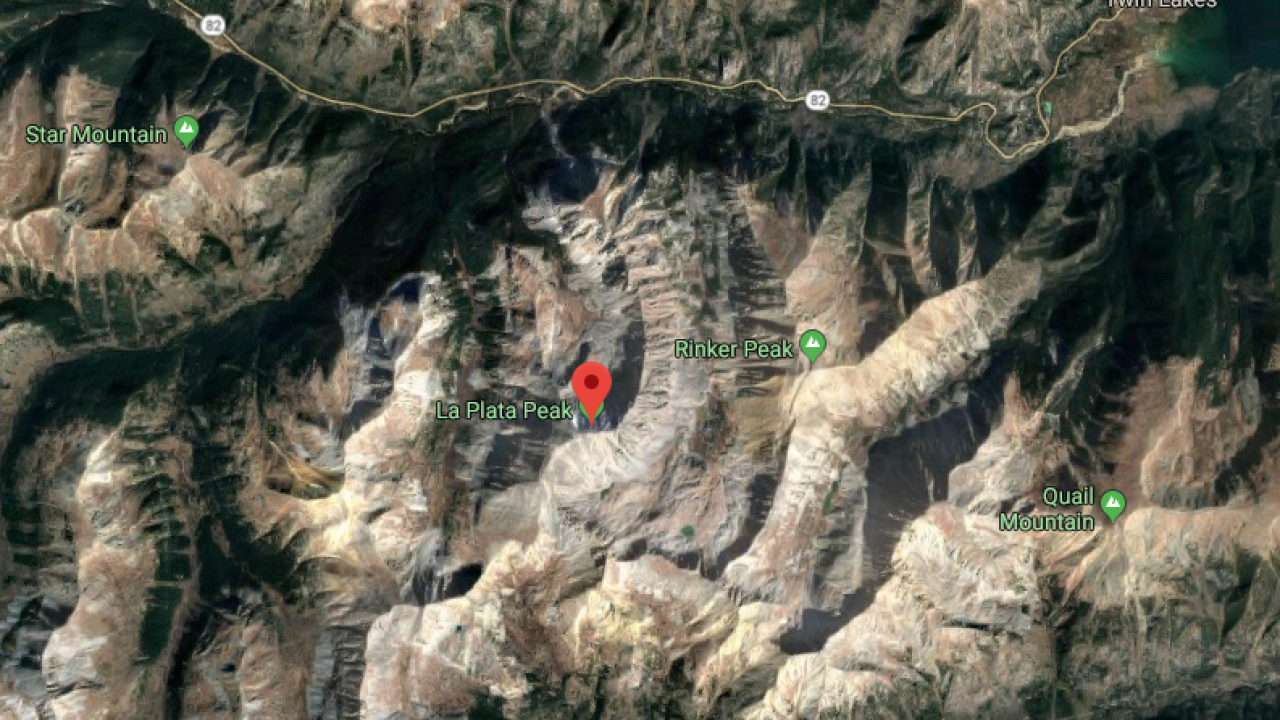 COLORADO SPRINGS, Colo. (AP) — A retired NASA astronaut was rescued after a fall on a snowy Colorado mountain.

The Gazette reported Thursday that Jeffrey Ashby was severely injured Monday after falling 500 feet near the summit of La Plata Peak mountain.

Authorities say hikers heard Ashby and contacted police, who could not locate his exact position.

The Chaffee County Sheriff's Office says rescuers noticed a light below the 14,360-foot summit, but needed helicopter assistance to complete the rescue.

Officials say Ashby was located on a snowfield about 3 a.m. Tuesday and flown to safety around 7:30 a.m.

He was transferred to Summit Medical Center for possible fractures.

Officials say the peak 132 miles southwest of Denver has three routes to its summit varying by difficulty.