Former IT director for Vail arrested on multiple charges, including embezzlement of public property 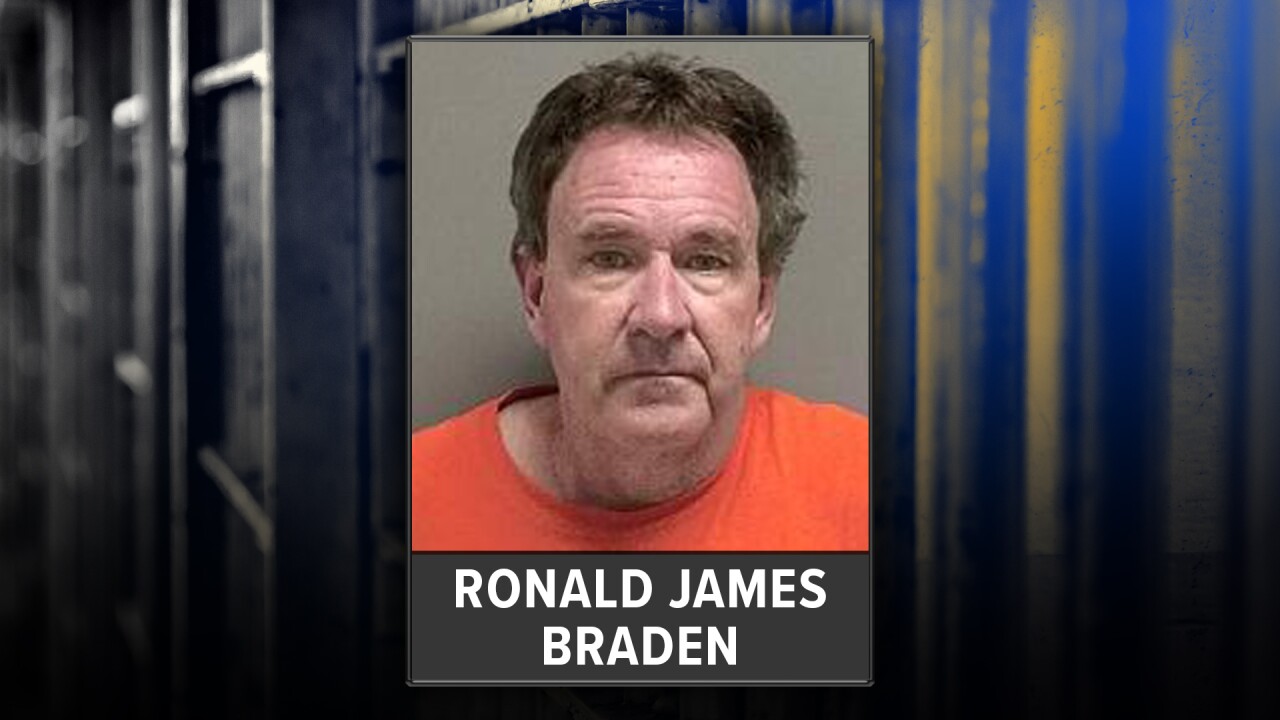 VAIL, Colo. — The former IT director for the Town of Vail was arrested in connection to a lengthy investigation that ended with several charges against him, including embezzlement of public property.

Ronald James Braden, 54, was arrested by Vail police on July 4 on multiple charges including violations of the Colorado Organized Crime Control Act, embezzlement of public property, theft, forgery and more, according to police.

The charges are a result of an 18-month investigation in conjunction with the Federal Bureau of Investigation.

Braden is the former Information Technology director for the Town of Vail.

The investigation began in November 2018, when the Vail Police Department began investigating Braden’s resignation from his IT position. In the wake of his absence, town officials picked up on an elaborate scheme to defraud taxpayers over the span of six years, according to police.

The Vail Police Department, Fifth Judicial District Attorney’s Office and the FBI were all involved in the subsequent investigation and have focused on recovering the stolen funds, police said.

Braden was arrested on the morning of July 4 near Minturn. He resisted arrest and injured two of the three responding officers, police said.

The officers were treated for their injuries at the scene and were released.

Braden was booked into the Eagle County Sheriff’s Office Jail on a $200,000 bond on charges including violations of the Colorado Organized Crime Control Act, embezzlement of public property, theft, official misconduct, forgery and assault on a peace officer.

Braden’s co-conspirator Eric E. Nastri, 55, was arrested at his Denver home by Vail detectives two days later, on July 6. He was booked into the jail on charges of violation of the Colorado Organized Crime Control Act, theft, conspiracy to commit theft, forgery, money laundering and cybercrime.

Anybody with information on this incident can contact Vail Police Cmdr. Ryan Kenney at 970-477-3433 or the Vail Police Department at 970-479-2200. Tipsters are able to relay the information they know anonymously.