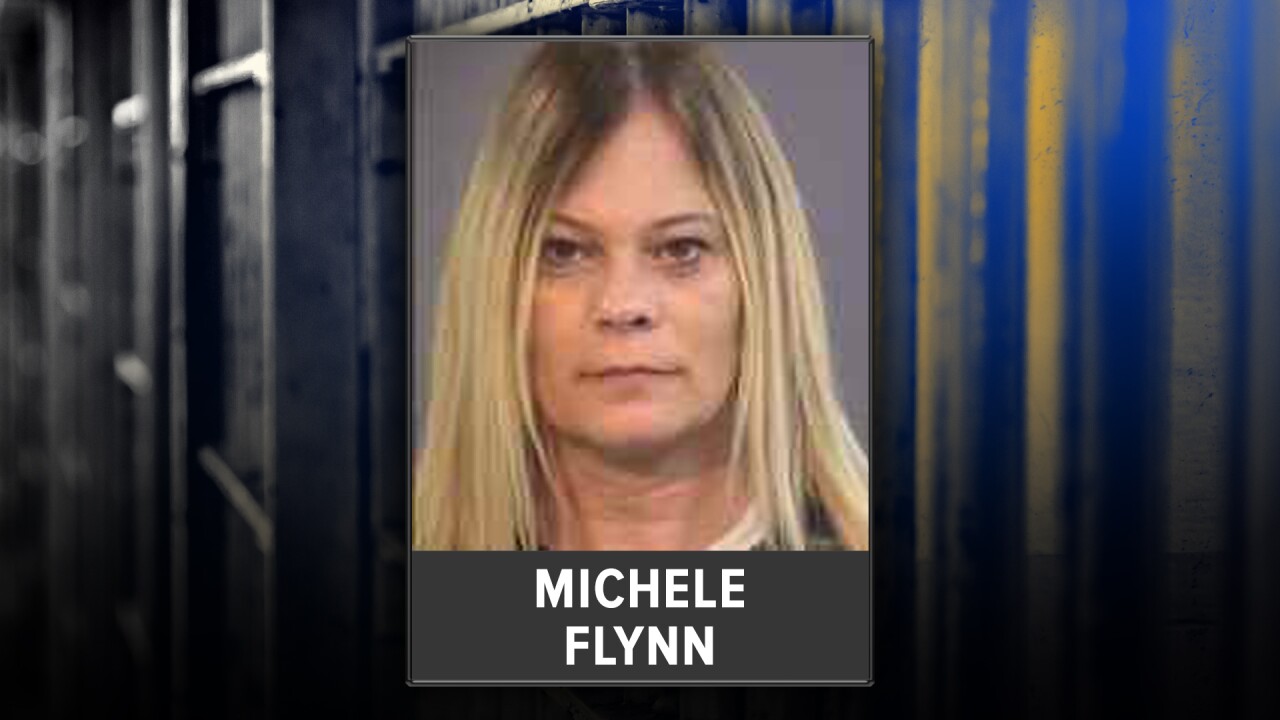 Copyright 2019 Scripps Media, Inc. All rights reserved. This material may not be published, broadcast, rewritten, or redistributed.
Booking photo for Michele Flynn.

THORNTON, Colo. — A former employee of Horizon High School in Thornton has been charged with sexually assaulting a 17-year-old special needs student at the school.

Michel Flynn, 46, is charged with one count of sexual assault on a child by a person in a position of trust. Prosecutors said the alleged abuse occurred between Dec. 26, 2018 and Feb. 22, 2019 but didn't provide any further details about the allegations.

Flynn was put on administrative leave on Feb. 25 when the school district learned of the police investigation and she resigned her position at the school on March 4, according to Adams 12 Five Star Schools.

Flynn was a paraeducator specialist at Horizon High School and had worked for Adams 12 since August 2017, the district said. Before she began working at Horizon in Dec. 2017, Flynn was a substitute teacher in the district.

Flynn was arrested in Central Point, Oregon on Monday and is awaiting a hearing to determine whether she’ll be extradited back to Colorado, prosecutors said.