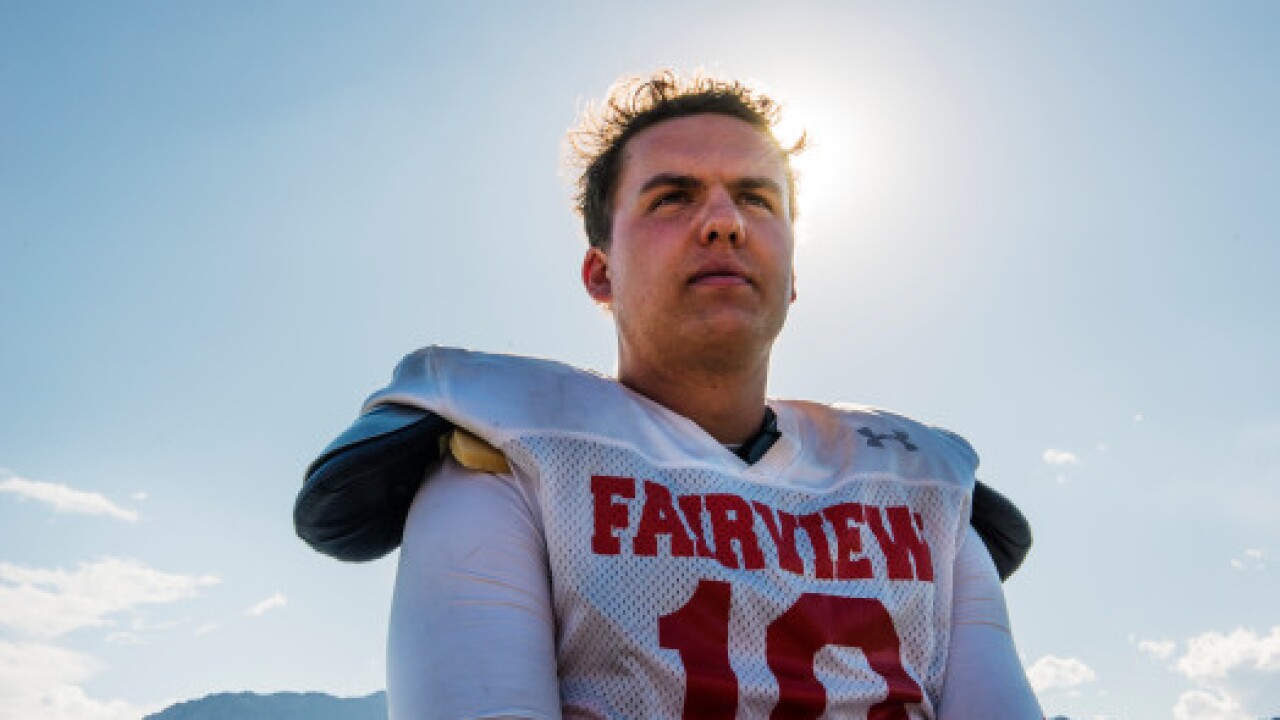 Atkinson, 18, will not be rearrested, public information officer Dean Cunningham said, and the charges will be added to the juvenile case already pending against him.

“Because Aidan was already arrested for previous charges, as the investigation continued [the district attorney] looked into information we had and they are just going to add the charges,” Cunningham said.

He said he did not know exactly when the charges would be added, although he was notified about them Thursday, and declined to provide any additional detail on the case. Cunningham referred questions to the Boulder County District Attorney’s office, which did not return multiple requests for comment Thursday evening.

Atkinson, who is no longer attending classes at Fairview, was arrested in November and accused of sexually assaulting a female student during homecoming in 2018.

Read the full story from our partners at The Denver Post.