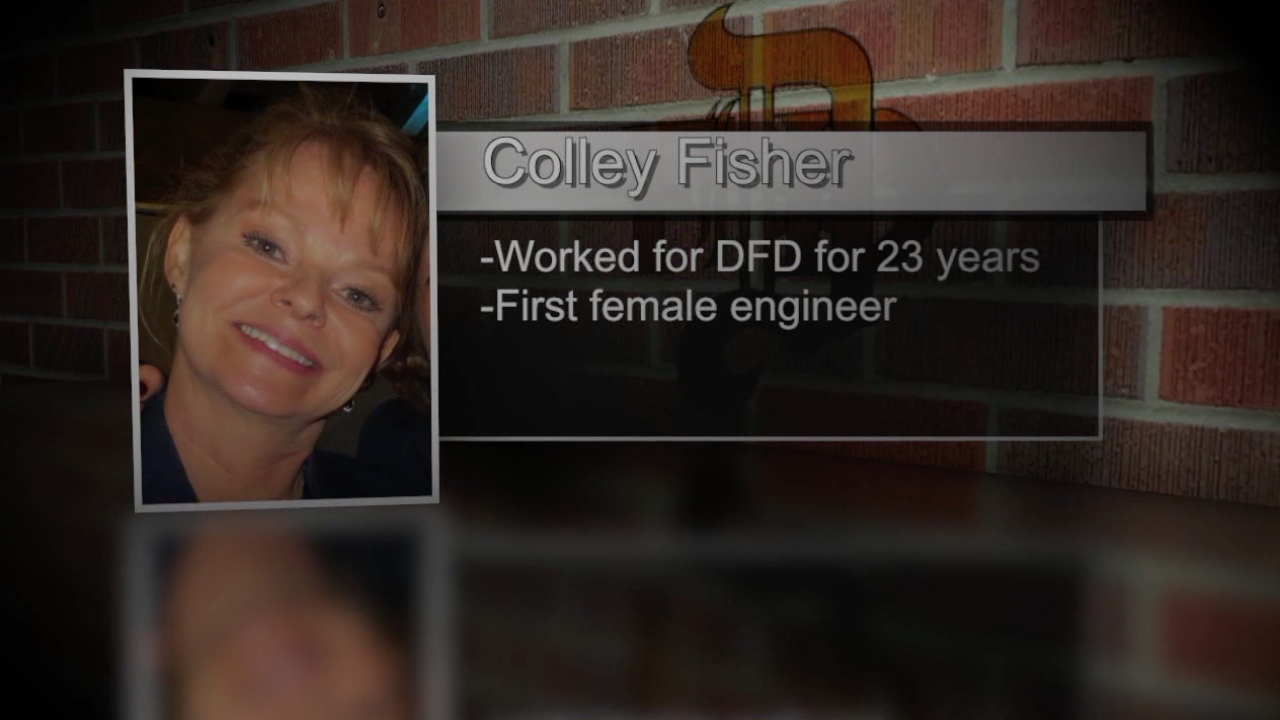 DENVER -- A former Denver Fire captain has won her federal lawsuit against the department.

Colley Fisher was awarded $146,000 in compensatory damage for gender discrimination after a jury ruled in her favor Wednesday.

The former fire captain had been with the department for 23 years before being fired in 2015. She said the firing was an act of retaliation for trying to complain about how she was being treated.

Fisher said she experienced bullying and harassment while working for the fire department, including one incident where a ceiling tile was placed over her desk with the word “idiot” written on it and another where goo was put on her bed that was made to look like semen. She described the culture of the fire department as a "boys club" where women were treated differently.

Fisher’s lawsuit also claimed she was ordered to participate in an unauthorized training exercise that left her severely injured causing chronic pain and permanent limitations.

“It’s not about the money, it’s about social justice and standing up to corrupt leadership,” Fisher said. “This is a big win for women, minorities and equal rights.”