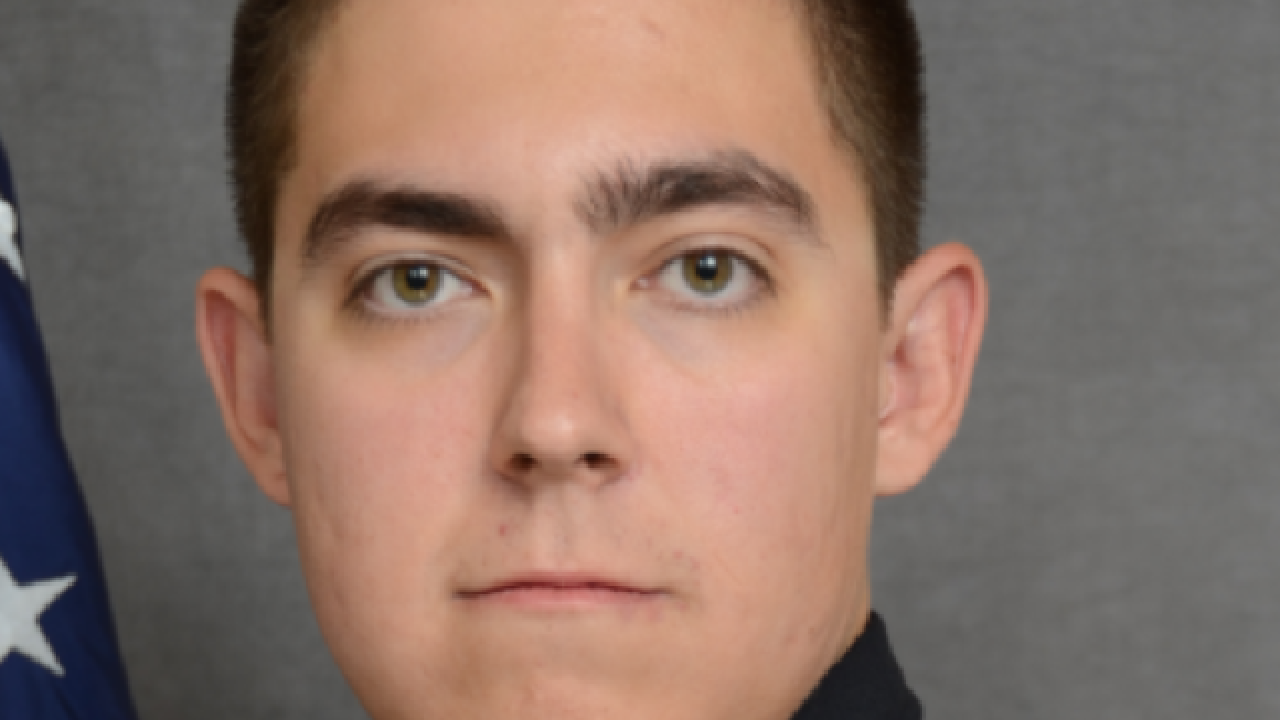 On Feb. 17, a woman reported inappropriate conduct during the officer during an arrest.

Reinhart was put on leave during the investigation and resigned from the force last week, officials said. He had worked for the department for about 18 months, according to Young.

He was charged Friday afternoon. He is not in custody.

"Colorado law provides us to serve a summons, especially on a misdemeanor, if we don't think they're a threat to public safety," Young said.

The Colorado Bureau of Investigation is asking anyone with information concerning official misconduct to call this tip line: 303.239.4611.