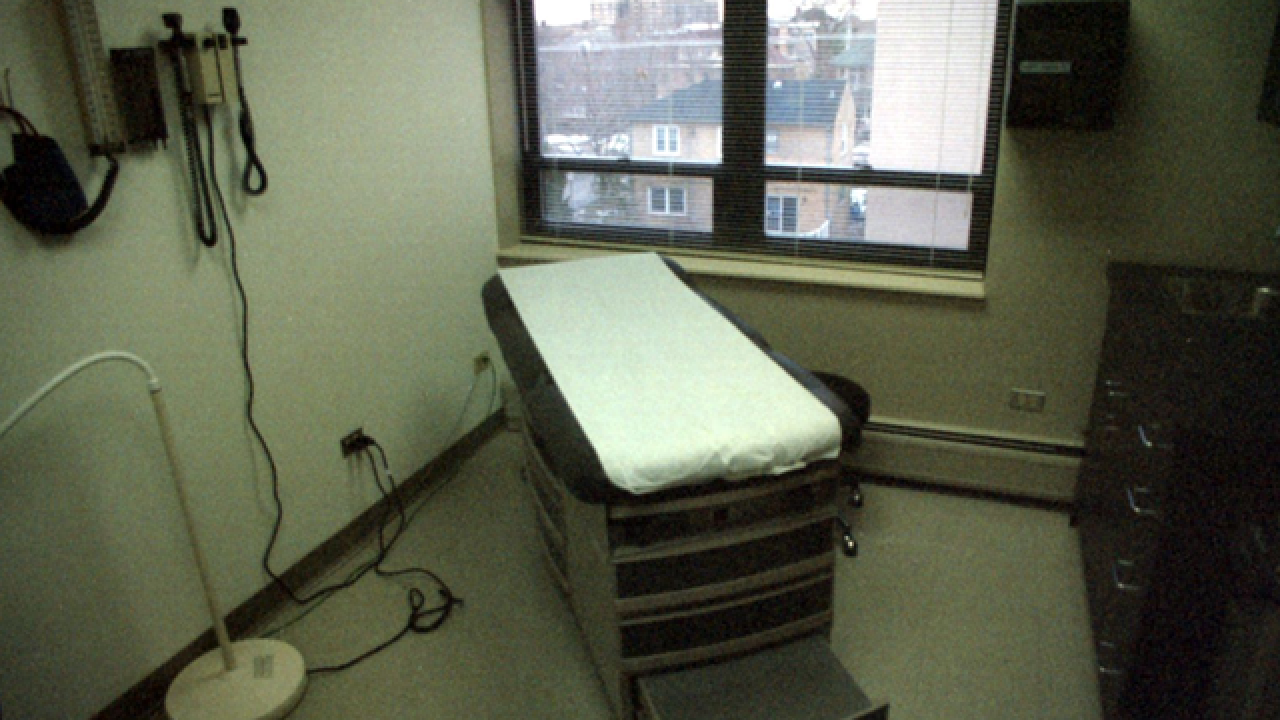 The Daily Sentinel reports 58-year-old Dr. Barry King pleaded guilty last week to a misdemeanor harassment charge after reaching a deal with prosecutors, resulting in a deferred judgment and sentence.

King's conviction will be dismissed if he stays out of trouble for the next two years.

According to court testimony, the former employee was examined by King at a clinic in Grand Junction in early 2017.

The woman told the court that King said it was a "joke," and he told other people in their office about it.

King has moved to Fort Polk, Louisiana, where he is working on a military base.