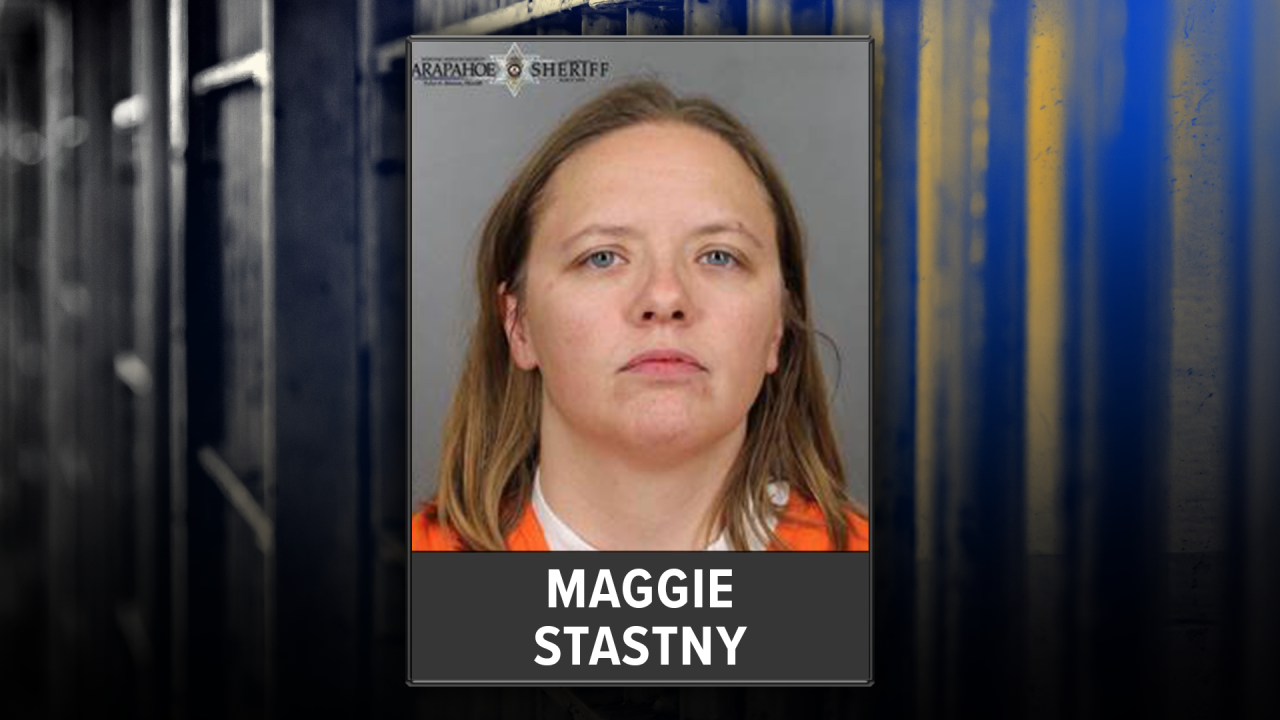 CENTENNIAL, Colo. – A former teacher in the Cherry Creek School District is accused of having sex with an inmate at a juvenile center in Centennial, authorities said Friday.

Maggie Christine Stastny, 32, faces a charge of sexual assault on a child by one in a position of trust, according to the Arapahoe County Sheriff's Office. Stastny was working as a teacher at the Marvin W. Foote Youth Services Center, a juvenile detention center, when she allegedly had sex with the underage inmate earlier this year, the sheriff's office said.

An arrest warrant affidavit said Stastny and the inmate had sex three times and would talk about sex on Facebook Messenger. Stastny told investigators that the inmate "had complete control over her" and that she had given the inmate several thousand dollars, the affidavit said.

Investigators said they believe there might be other victims. Anyone with information about Stastny is asked to call the sheriff's office's investigative tip line at 720-874-8477. Tipsters can also call Crime Stoppers at 720-913-7867.

Stastny was a Cherry Creek teacher from January 2017 until June 30 of this year, according to a letter from the district to parents. The district said it learned of the allegation against Stastny in May and placed her on leave. The district had already decided to not renew Stastny's contract before the allegation surfaced, the letter said.

The Foote detention center holds youth from ages 10 to 17. Cherry Creek School District provides five staff members to the center, where inmates can earn credits toward a high school diploma.