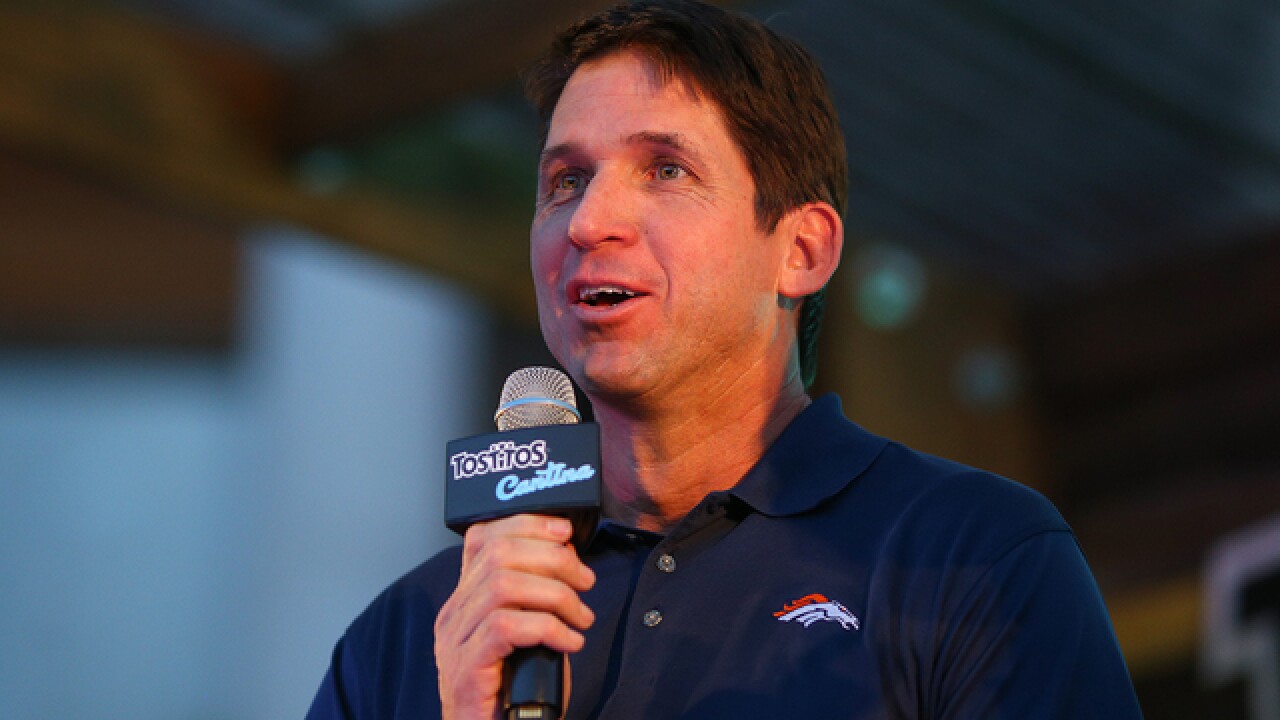 The private Christian school made the announcement Monday morning.

McCaffrey was on the Broncos roster from 1995 to 2003 and won two Super Bowl rings with the team. He also played for the San Francisco 49ers and the New York Giants.

"I am committed to the Valor community and genuinely care about our student-athletes as I
have prayed and cheered for them at every football game since 2009," McCaffrey said following the announcement.

McCaffrey has four sons, all of whom have gone to Valor Christian and played football. His son Luke will be starting quarterback next season.

"Ed has been a part of the Valor community for 9 years, and now we're honored to call him
Coach McCaffrey," said Valor Christian Athletic Director Jamie Heiner. "In addition to the incredible experience he brings in developing athletes and their competitive skills, he has a heart for mentoring young men, desiring to help them build character and leadership that will last well beyond their high school years."

Outside of his professional football career, McCaffrey is the co-founder of the Dare to Play football camp for people with Down syndrome. He's also an analyst and NFL commentator.