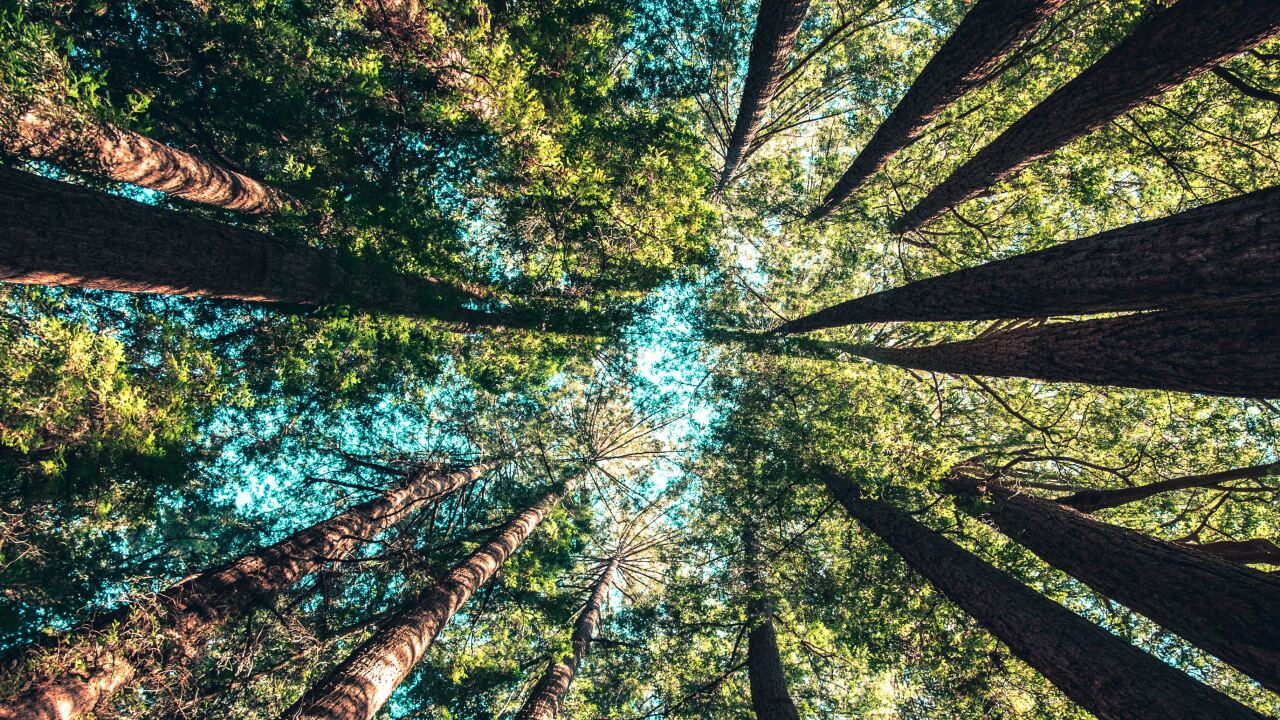 Photo by Casey Horner on Unsplash

Officials say the officers would be tasked with enforcing regulations where roads and property border the White River National Forest.

Wildlife officials say there is an increase in illegal recreational activity including trespassing from paddle-boarders leaving the water and off-roading in prohibited areas.

The county would be responsible for the officers' salaries and the Forest Service would employ them and provide housing and benefits.

Officials say they hope to have at least one of the officers in place by the end of the year.