For his birthday, one Brighton boy is raising money for the Navajo Nation 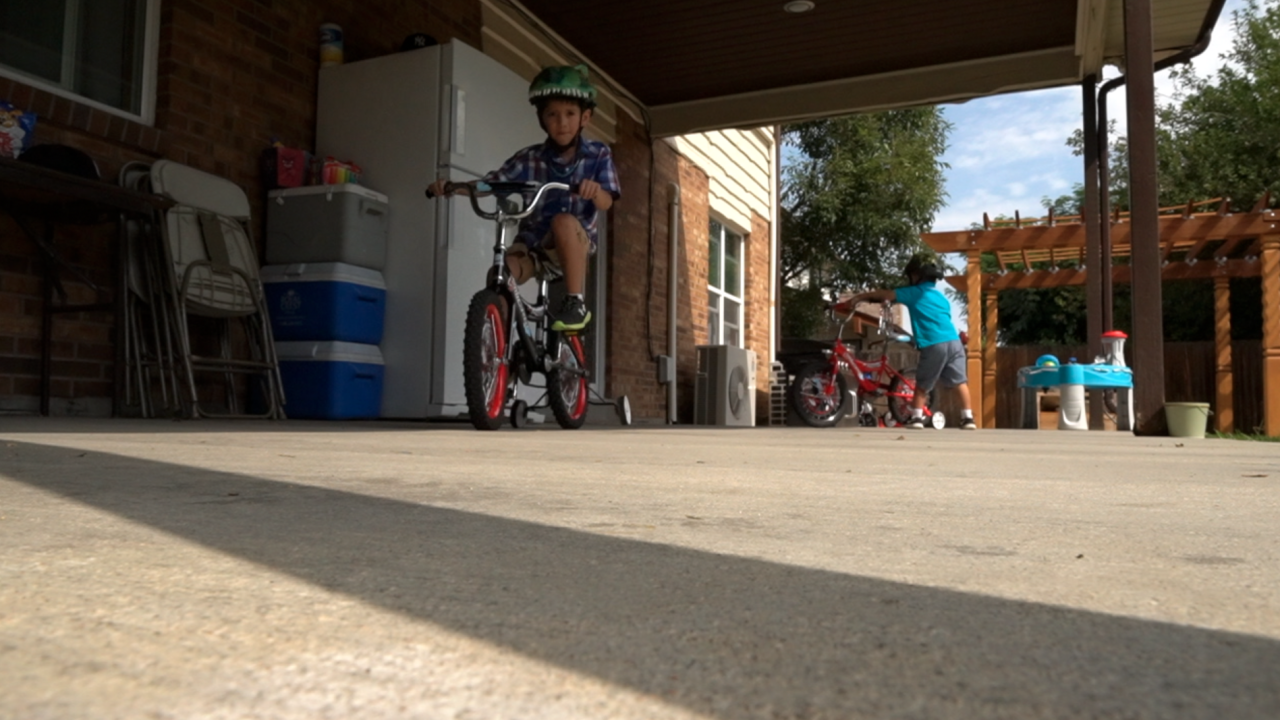 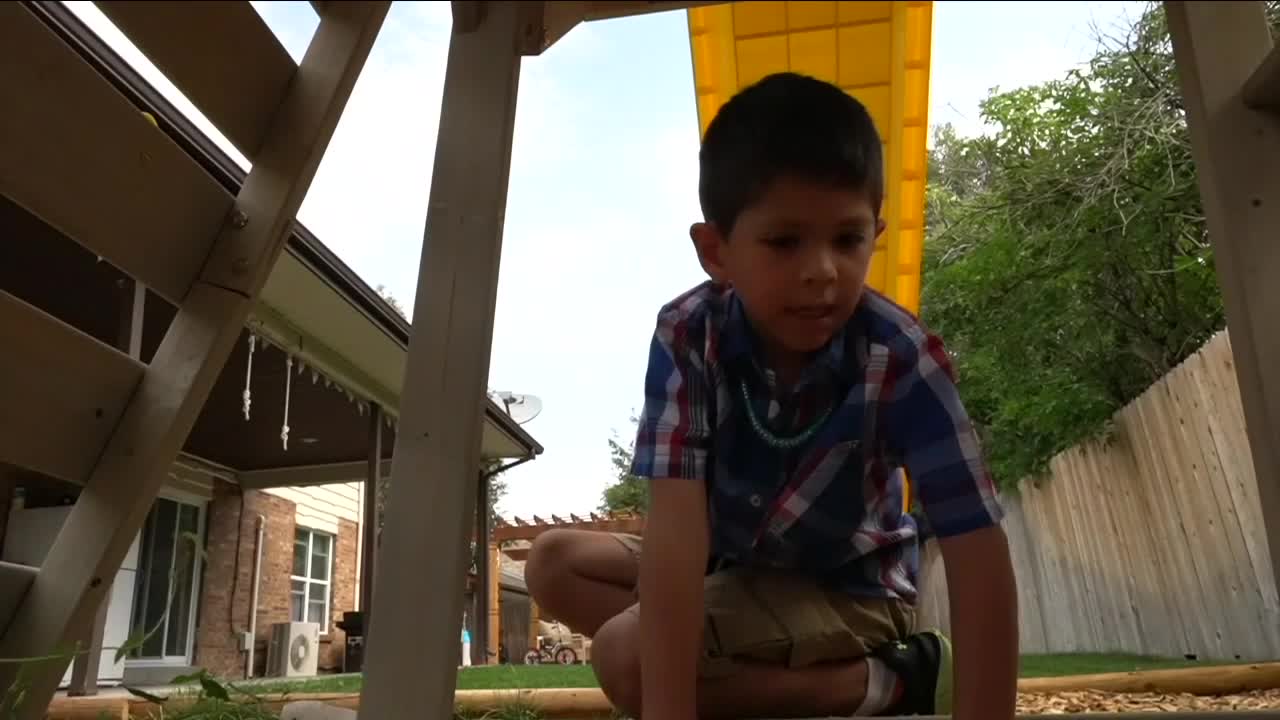 BRIGHTON, Colo. — Five-year-old Richard Blea knew exactly what he wanted for his birthday this year.

"I’m raising money for clean water to make the Navajo Nation healthy," said Richard, who, with the help of his family, set up a GoFundMe account less than a week ago.

His mother, Savannah Blea, says Richard’s interest in discovering his culture sparked from school projects and visiting family on the reservation.

"His own family members don’t have running water and I think that kind of hurt him," Blea said.

Richard’s desire to help comes during a time of great need for the Navajo Nation. More than 9,000 people have been infected with COVID-19 and nearly 500 have died from the new respiratory disease.

A lack of infrastructure, grocery stores and overcrowded housing are only some of the issues that make the nation’s fight against COVID-19 more difficult.

Yet, no goal is too high for a 5 year old with hopes of saving a nation.