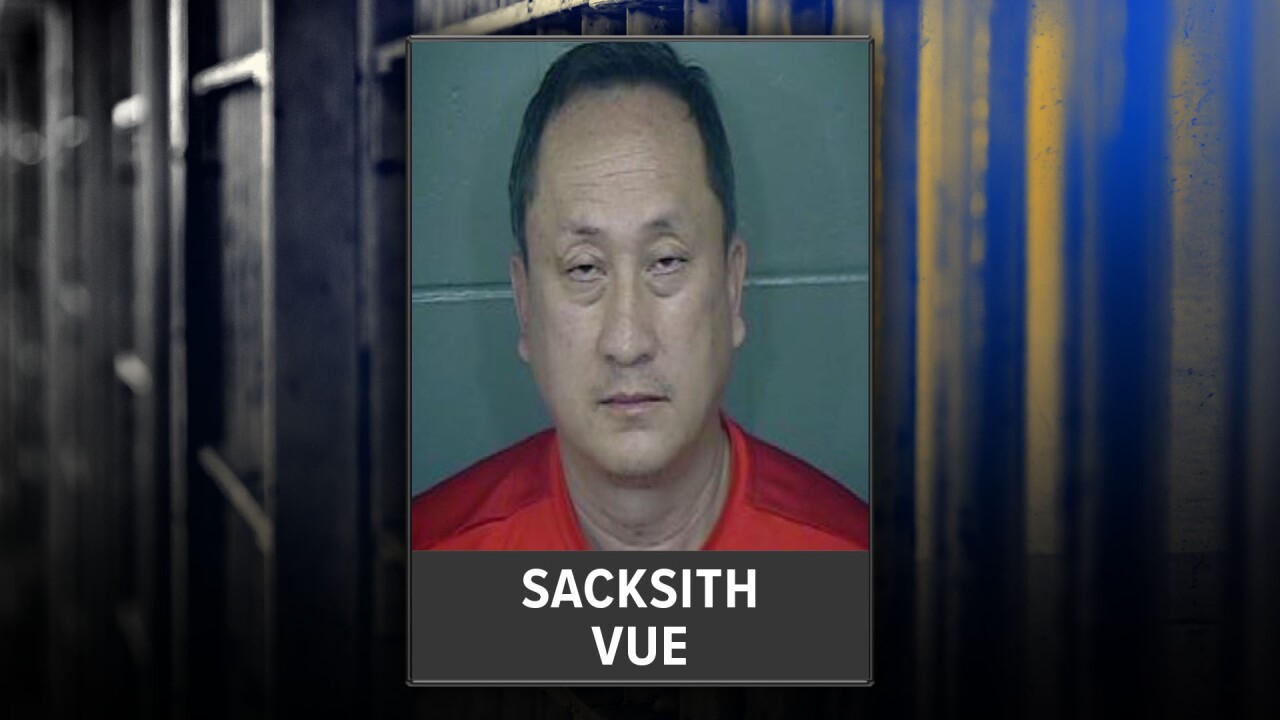 BOULDER, Colo. — A football coach wanted on a nation-wide warrant out of Boulder County was arrested for a charge of attempted sex assault on a child by one in a position of trust.

The Boulder County Sheriff's Office issued the warrant for Sacksith Vue, 52, on allegations that he attempted to sexually assault a 10-year-old boy. He was arrested in Kansas City, Missouri.

The alleged incident happened on June 20 when Vue drove the 10-year-old from Westminster to a parking lot at Nevin Platt Middle School in unincorporated Boulder County, according to the sheriff's office. The victim told his parents about the incident and they contacted law enforcement.

Vue was associated with football camps held by N2 Sports, Inc. and Mile High Football League around the Denver metro area for years.

The sheriff's office believes it's likely there are other victims in the area based on their investigation. Anyone who needs to report an incident or has any information should call Detective Compton at (303) 441-1760, email him at jcompton@bouldercounty.org or contact local law enforcement.

Vue is currently being held at the Jackson County Detention Center in Missouri.