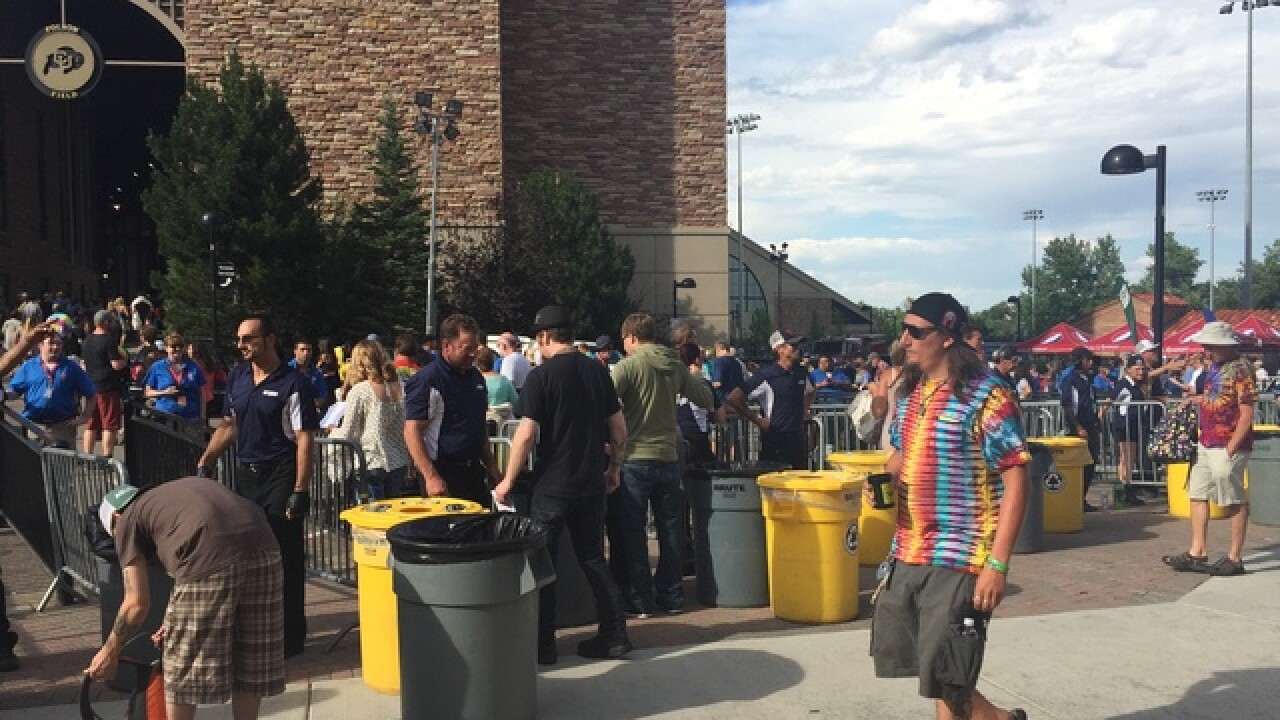 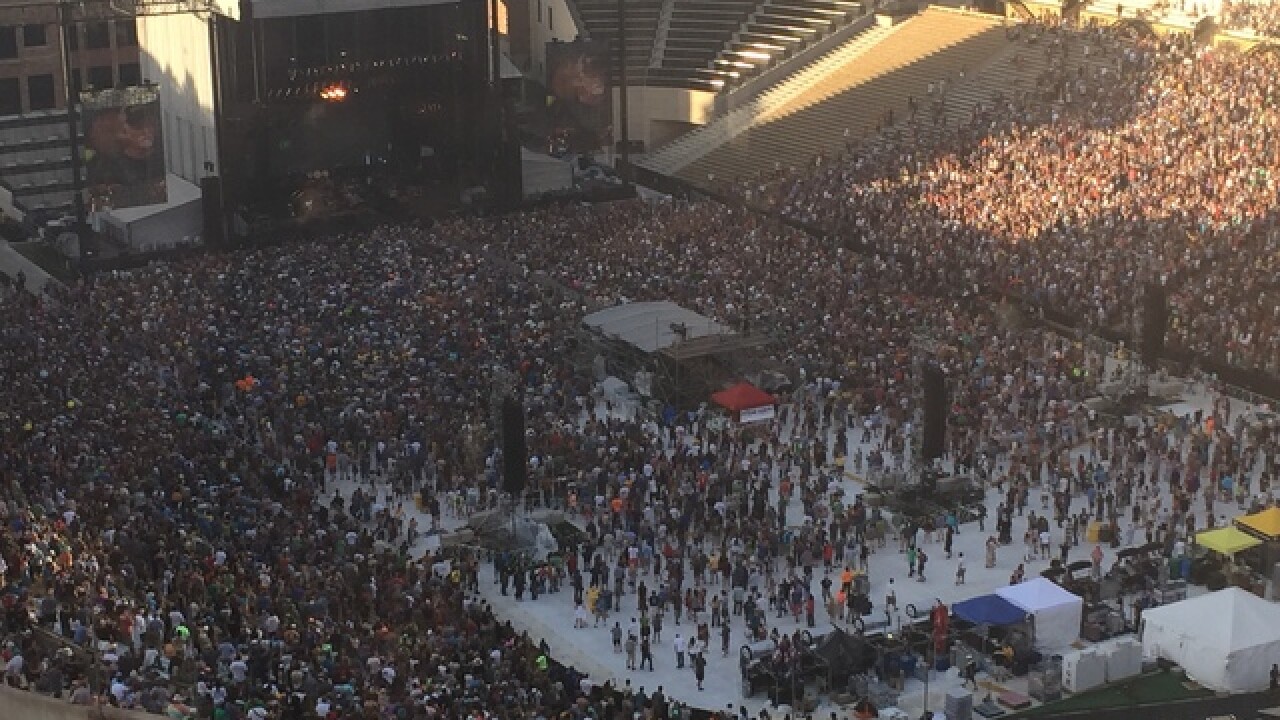 Music lovers were finally able to walk in the gates of Folsom Field for a show.

Dead and Company with John Mayer held two concerts this weekend -- it was the first concerts in 15 years at the University of Colorado football stadium.

Shows were halted after Dave Mathews played in 2001.  Some fans were getting out of hand after shows in 2001 and it led to the University closing the gates to concerts at the stadium.

The nightly rental at Folsom Field is $250,000.  The University also benefits from a portion of concession and parking sales.

It’s likely the stadium will see two shows a summer from now into the future.

"We just had over a hundred million dollars of improvements to our stadium, so this is one way also to contribute toward that but it's really important that it's not just six or eight times a year that we use this beautiful facility," said Ryan Huff, spokesperson for CU-Boulder.

Dead Heads from all over the country were at the two shows and couldn’t be more pleased with the venue.

“Boulder is just like a togetherness community and I feel like when there's concerts and big venues that open up and allow us to come together it just really shows what kind of community we are," said one fan.

It’s a win-win for music lovers and the University, as long as the fans can keep ‘Truckin’ along peacefully.