Fleetwood Mac to make tour stop in Denver in December 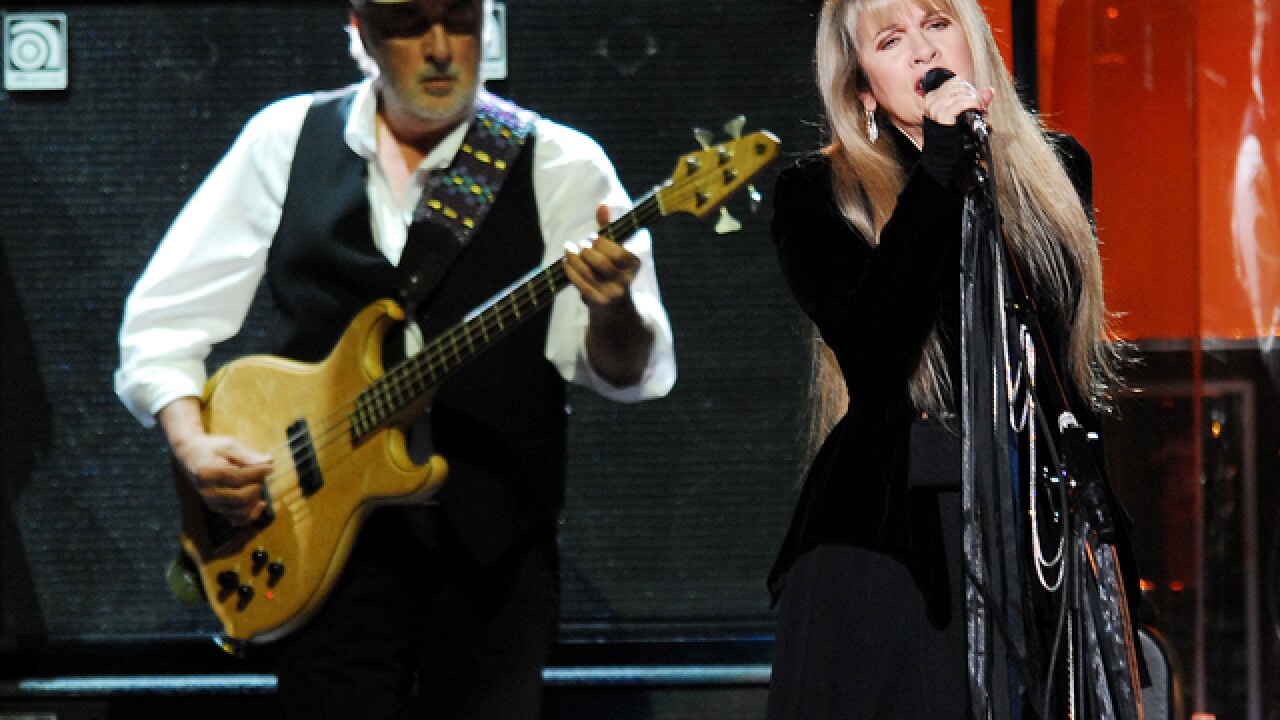 DENVER – Fleetwood Mac is once again heading out on tour and they’ll be stopping in Denver.

The band announced they’ll be playing a show at the Pepsi Center on Monday, Dec. 3 at 8 p.m.

There will be one notable absence, however – band member Lindsey Buckingham announced earlier this month that he wouldn’t be joining the band on the road .

Tickets go on sale on May 4 at 10 a.m. For more information, head over to altitudetickets.com .