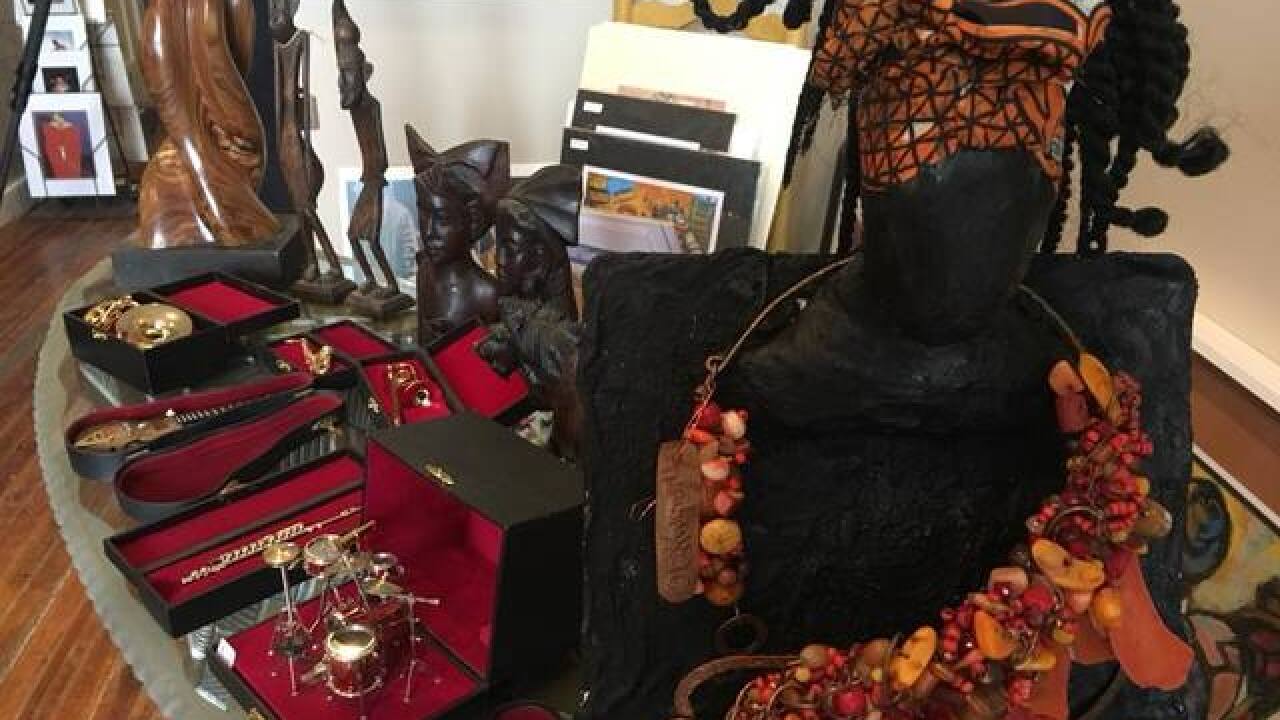 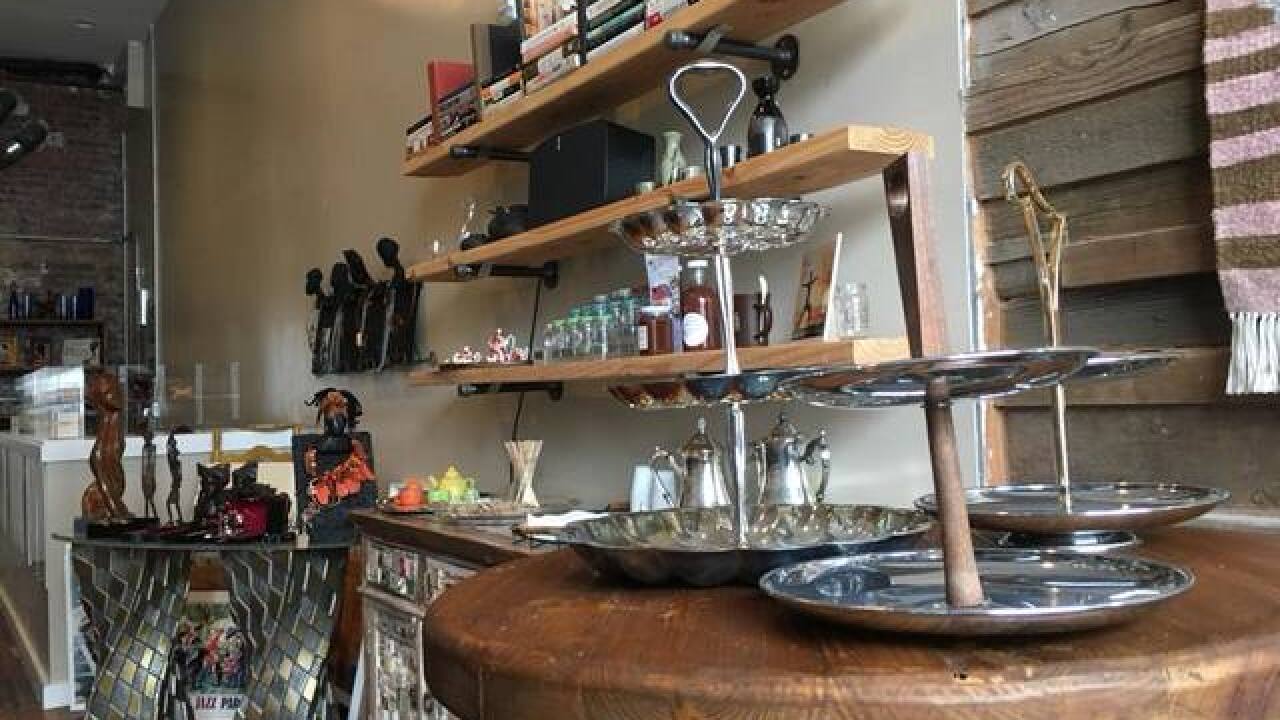 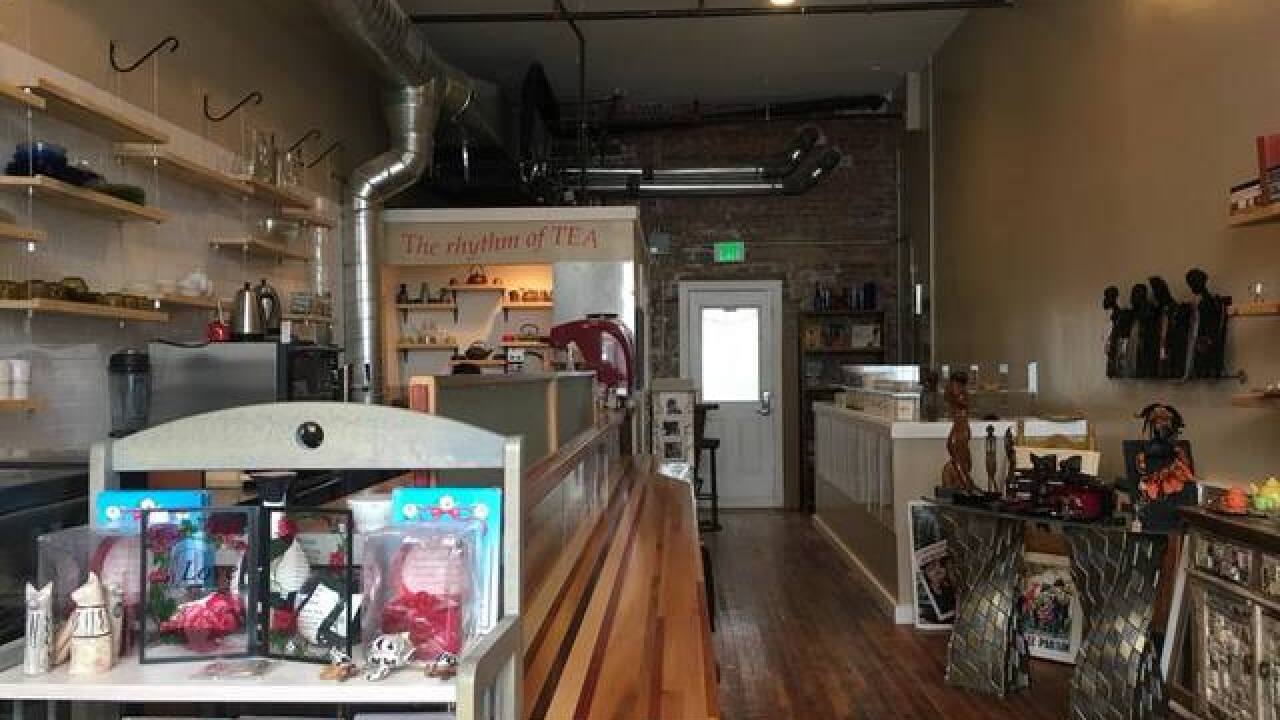 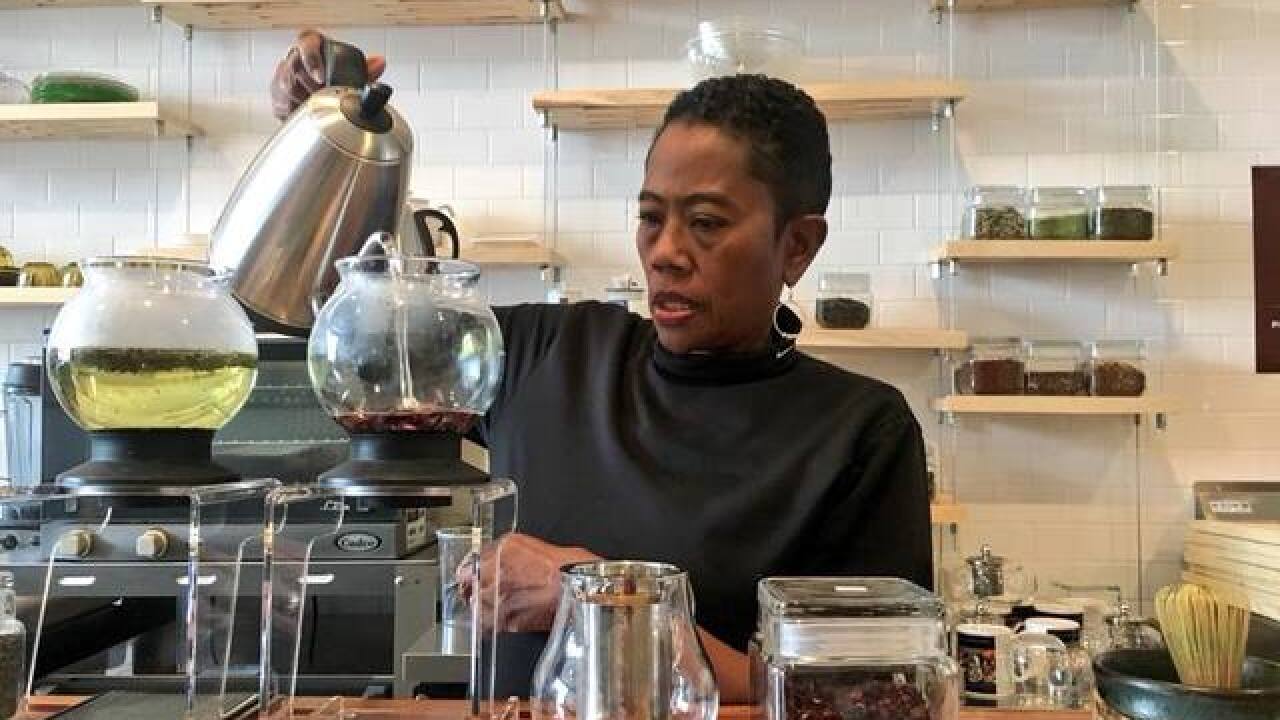 DENVER – The growing pains of Denver development have not gone unnoticed. Hundreds of thousands of newcomers have sparked growth in places that had gone untouched in the years prior.

For one, Denver’s Five Points neighborhood has long been the historic cultural center for the city’s African American community.

Now, TeaLee’s Teahouse and Bookstore co-owner, Risë Jones, wants to put the “tea” back in community.

Like the beverage, Jones’ journey to her new business took some time. In 2011, she was diagnosed with a rare, life-threatening form of leukemia.

“At the end of my recovery period, my husband looked at me and said, 'So what do you really want to do?’” Jones said.

Her husband, Louis Freeman is co-owner of the establishment.

Jones said she indirectly mentioned she wanted a teahouse. She wanted to find a way to keep her hold on her heritage, and preserve historic Five Points as the home she’s always known.

“It was to be an entrepreneur in the community that I grew up in,” she said. “To hire and employ people who are part of this community.”

Years later, the storefront sits at 611 22nd Street, and Jones and her husband celebrated its grand opening on Saturday.

Their business sits in Five Points. The area has always been touted as one of the city’s oldest and most diverse neighborhoods— known for its deep African-American roots.

“We're no longer present in the place that we claim to be our own, and that's why it was so important to open the doors here,” Jones added.

This is an identity Jones hopes will outlast area development. The growth is also a touchy subject that has stirred up some heated controversy recently.

You’ll remember Ink! Coffee posted a sign, celebrating the gentrification it brought to the historic neighborhood. The sign incited plenty of backlash and protests outside of the coffee shop near 29th and Larimer.

When Denver7 asked if there was a link between the coffee shop debacle and the opening of the teahouse, Jones denied any connection.

“It wasn't a reaction to Ink!,” she said. “We were building this. It wasn't to contrast them or to oppose them. We didn't know they existed.”

However, evidence of the Five Points that once did exist now fills Jones’ teahouse and bookstore.

“We wanted to be more than just a coffee house where people came and plugged in with their WiFi and tuned out,” she said. “We wanted it to be a place of diverse conversations, and where diverse people could gather and have those conversations in a place where they felt safe to have them.”

The leukemia survivor said she’s simply steeping tea and staking her claim on the neighborhood that raised her.

“I'm not unique and I think it's the forgotten memory of how many black businesses were here,” she said as she sipped her cup of freshly made matcha tea.

The journey to Saturday's grand-opening has been long and costly. So, co-owners created a GoFundMe page to help with expenses.