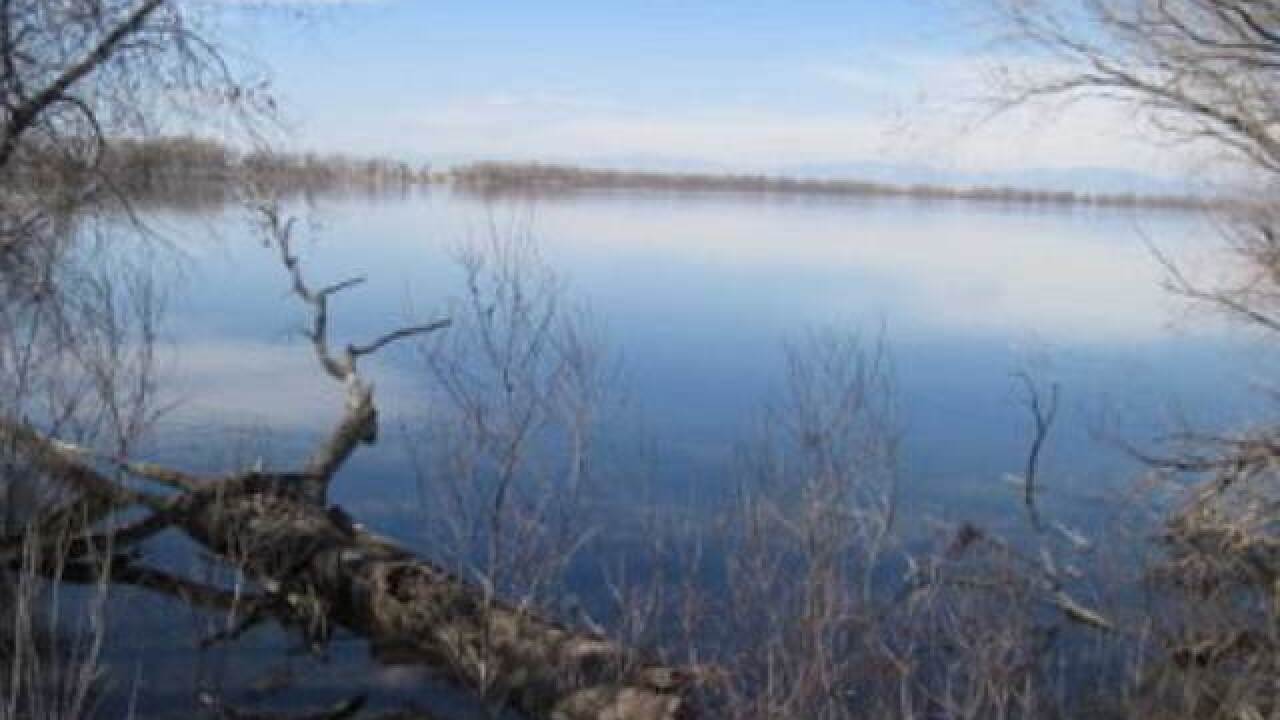 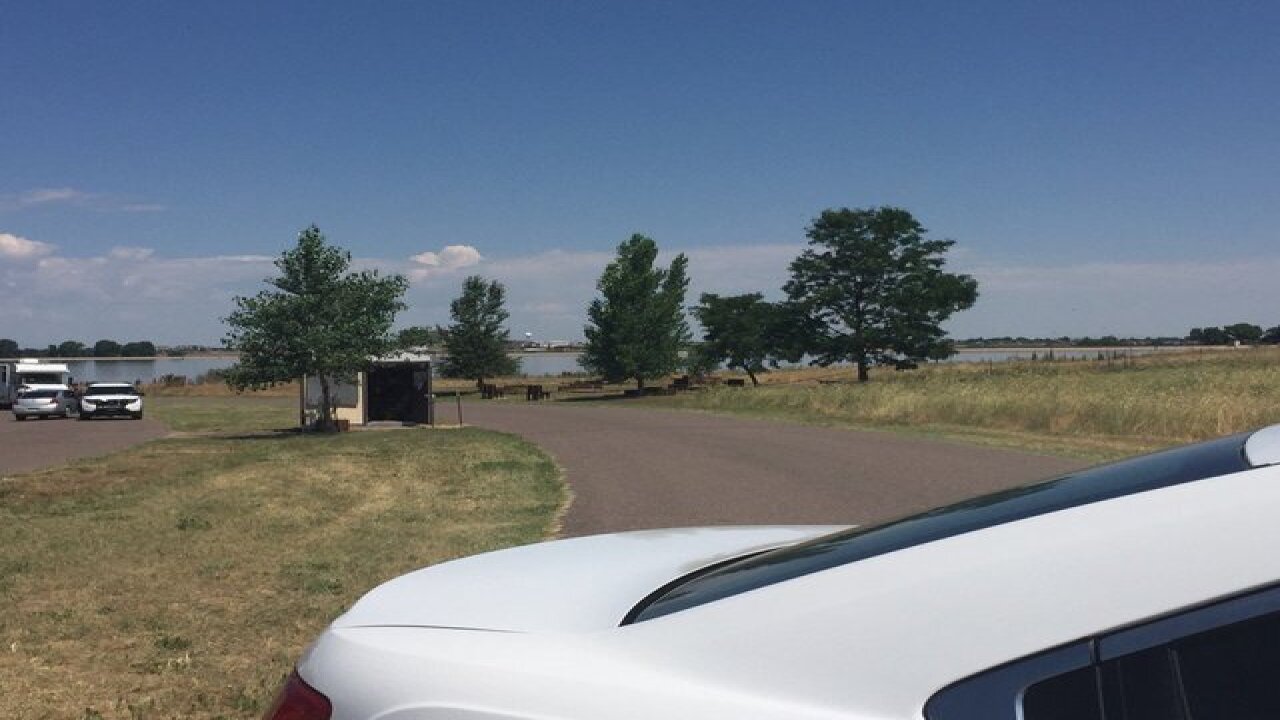 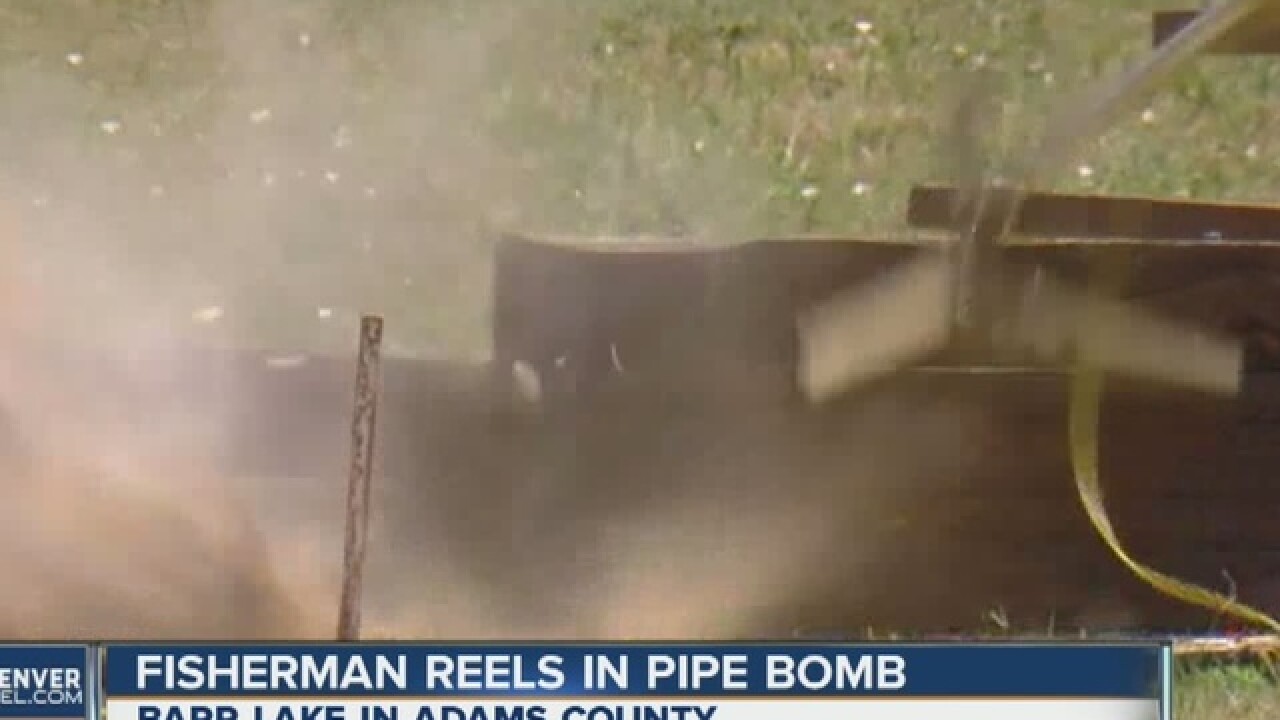 A fisherman hooked a pipe bomb at Barr Lake State Park on Monday.

Park officials said the item looked like a pipe bomb, so they took it to a remote location.

The Adams County Sheriff's Office bomb squad was called in to check out the item. They detonated the device.

That's what's left of the pipe bomb after the bomb squad destroyed it @DenverChannel pic.twitter.com/GiirCrNoCy

The remaining pieces of the object were collected for evidence.  An investigation will be conducted to determine what the object was.

The pipe bomb made Martha Elanza, who planned to fish with her son at the lake, rethink her Fourth of July plans.

"It's scary because it's fourth of July and you think it is safe to come and bring your family to the lake. I would never expect to find a bomb," said Elanza.

Todd Gagon visits the lake often and wasn't worried about the discovery of the pipe bomb. He hoped it was just an isolated incident.

"Somebody maybe was trying to use it as a fishing device, I know people do that sometimes unfortunately. Hopefully that's all it was and not something that's going to continue in the future," said Gagon.

Park officials told Denver7 the incident did not affect visitors and the lake remained open as usual.

Barr Lake State Park is northeast of the Denver metro area. It's popular with boaters, fishermen, bird watchers and hikers and bikers.