First snowfall of the season for much of northern Colorado, Denver expected Thursday 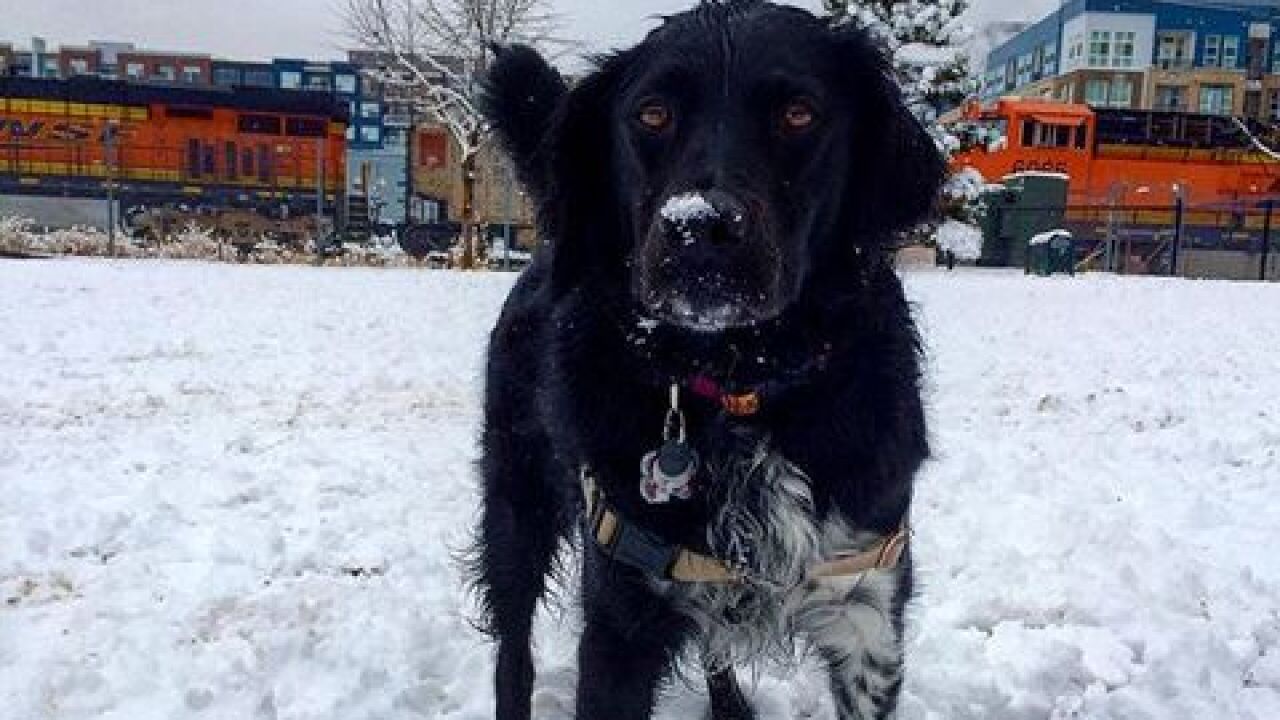 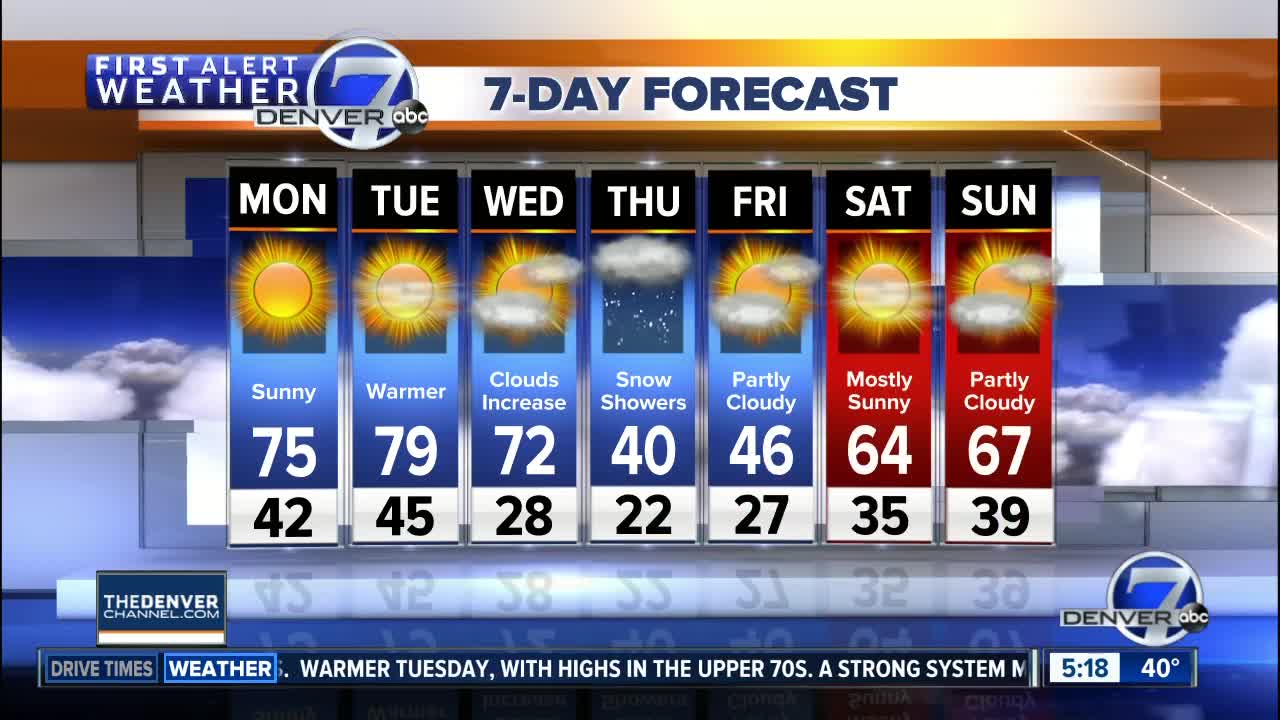 DENVER – As we first told you last Friday, it’s looking more and more likely Denver receives its first snowfall of the season late Wednesday or Thursday morning, and temperatures could fall to record-low levels on Friday morning.

Monday morning’s forecasts from Denver7 meteorologists and the National Weather Service bring a higher likelihood that extremely cold air moves into the state on Wednesday night and brings snow to much of the northern half of the state on Thursday.

High temperatures are expected to reach the 70s Monday through Wednesday in Denver before the cold front moves into Colorado late Wednesday and quickly drops temperatures below freezing levels. There are red flag warnings in effect on Monday and Tuesday for several northern Colorado counties, as dry air and wind will spread across the area ahead of the cold front.

According to Monday’s long-term forecast from the National Weather Service, light snow is expected to develop behind the cold front in the mountains and foothills on Wednesday night ahead of possible heavier snow bands on Thursday morning and afternoon.

MORE: Tips for driving in the Colorado snow as you prepare for winter weather

Thursday morning temperatures are expected to fall into the 20s and high temperatures will only reach the 30s along the Front Range.

The models still differ on exactly when on Thursday the snow could hit, but the heaviest snow is likely to fall between Thursday morning and Thursday evening, according to the NWS.

Most models show 1-4 inches of snow across the I-25 corridor and Palmer Divide; 3-6 inches in the mountains and foothills; and a trace to 2 inches of snow on the northeastern plains by Friday morning.

As the storm clears out Thursday night, record-low temperatures are possible on Friday morning. Denver’s record low temperature for Friday is 22 degrees, a record set back in 1946.