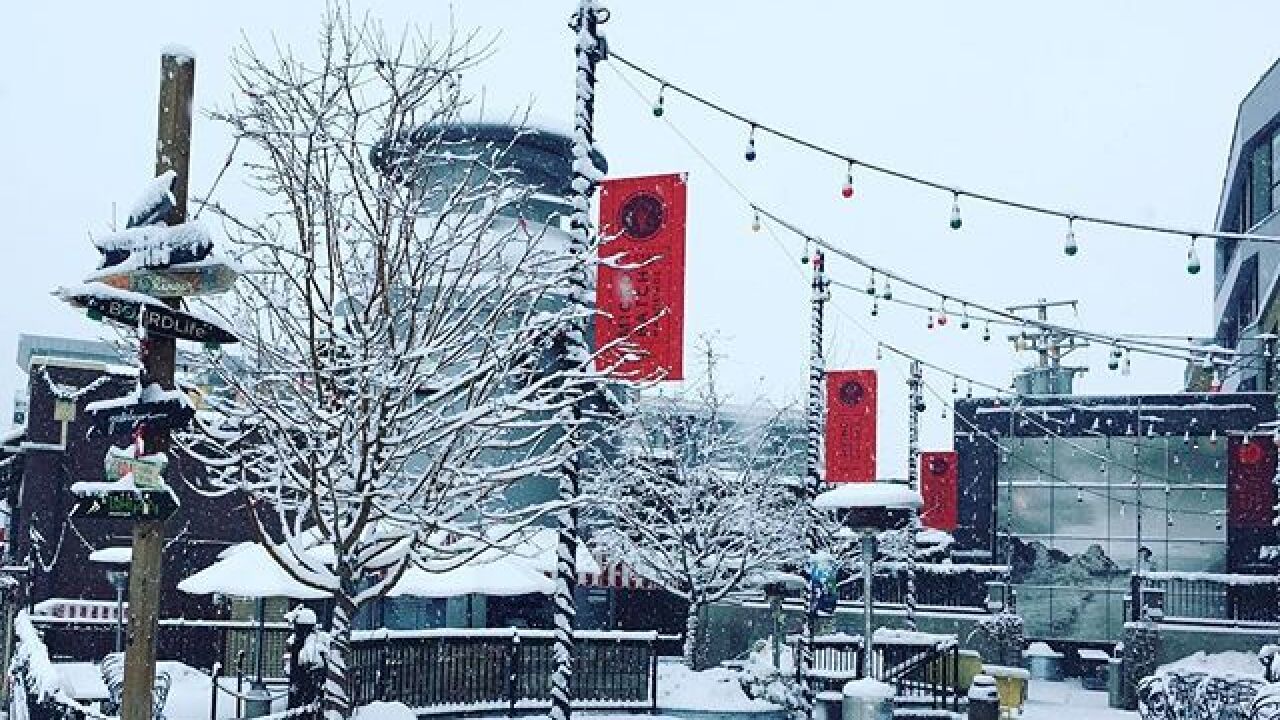 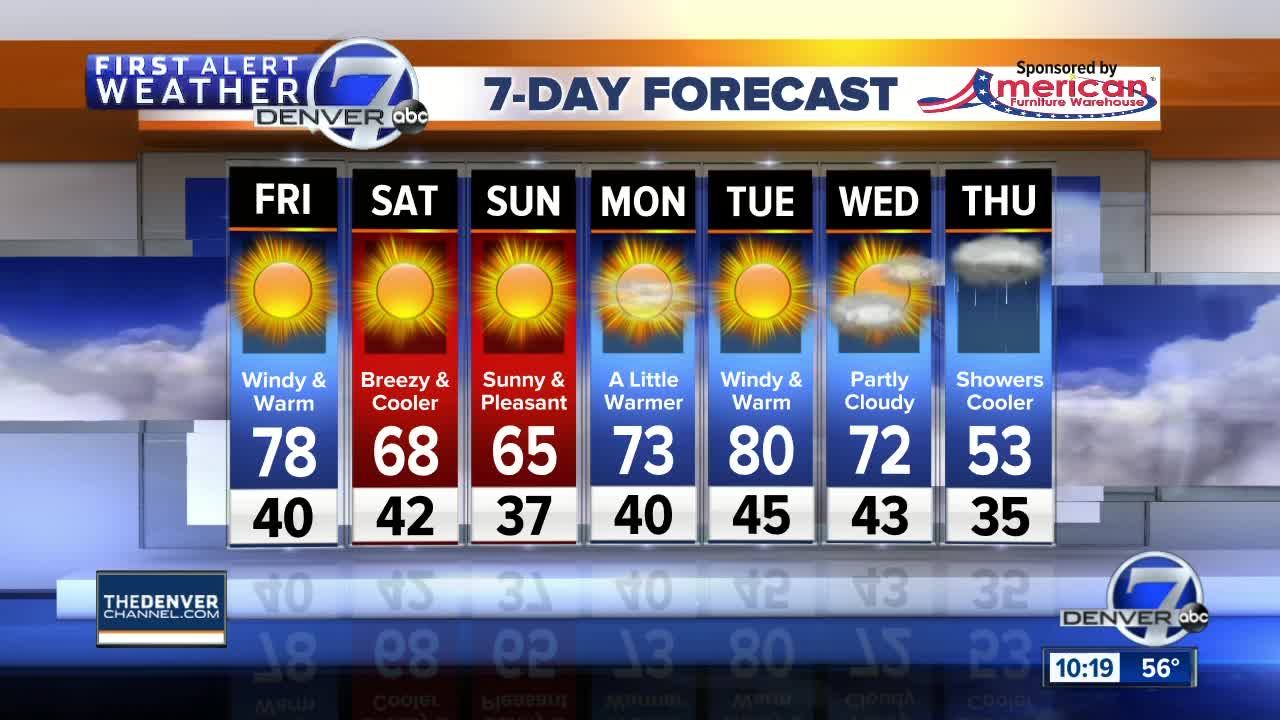 DENVER – Don’t start breaking out your snow boots and winter coats just yet, but there is a chance that parts of northern and northeastern Colorado could see their first hard freeze late next week – and possibly their first measurable snowfall!

According to long-term models for next week – which still have a good chance to change in the next few days – there is a chance that extremely cold air moves into Colorado Wednesday night into Thursday morning.

The Friday morning long-term forecast discussion from the National Weather Service says the cold and a high-level trough could bring the season’s first significant snowfall of the season to the mountains and possible snow across northeastern Colorado, along with a hard freeze. Denver7 meteorologists confirmed there is a chance of snow in parts of the state.

Forecasts on Friday showed temperatures dipping into the 30s on next Thursday and Friday in Denver and a chance of snow.

Parts of the High Country have already received their first snow of the season, as an inch or two fell at high elevations in mid-September. Mount Evans Highway and Old Fall River Road in Rocky Mountain National Park will close on Monday for the season as fall and winter weather moves in.

Denver hasn’t had its first hard freeze yet either. The typical first freeze happens on Oct. 7, according to an average of data collected since 1872.

There have been some years where the cold and snow don’t come until much later in the fall, though. The latest first snow of the season on Denver’s record books was on Nov. 21, 1934, and the latest first freeze was on Nov. 15, 1944.