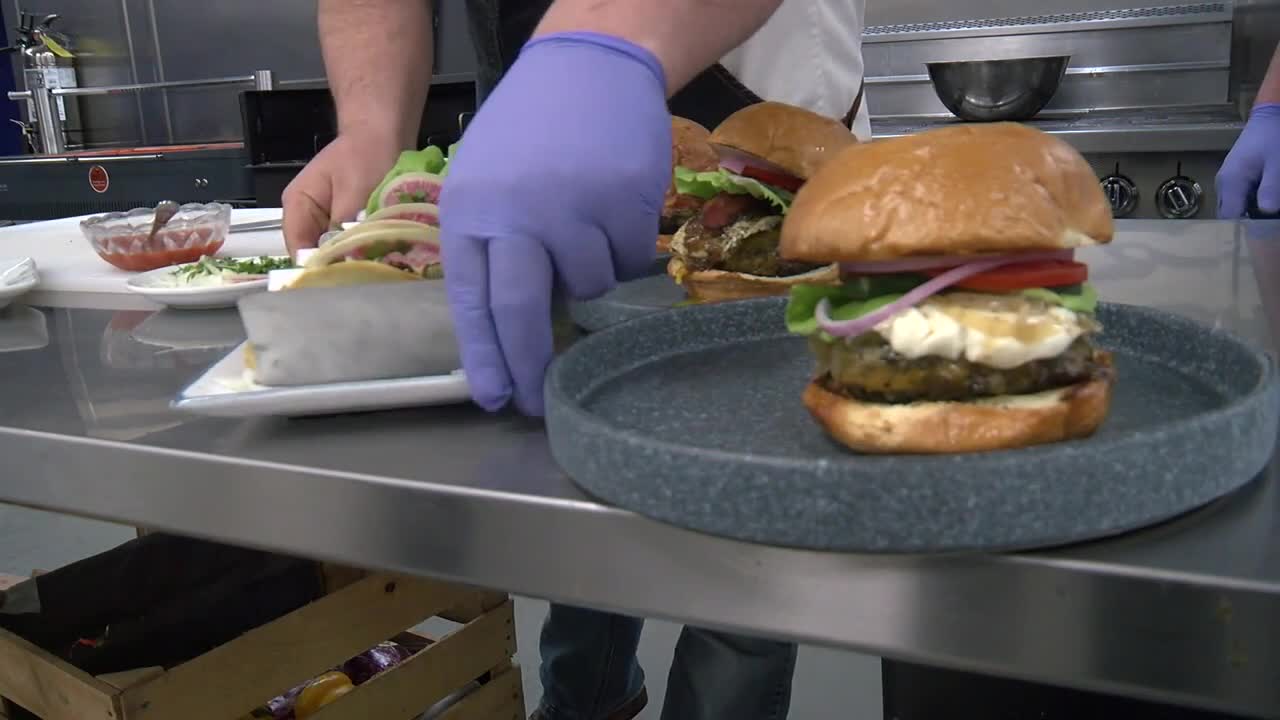 A new food truck hosted its grand opening this weekend and it brings a first-of-its-kind menu to Colorado. La Xochitl Burgers and Tacos is the first food truck in the state to offer CBD-infused foods to customers. 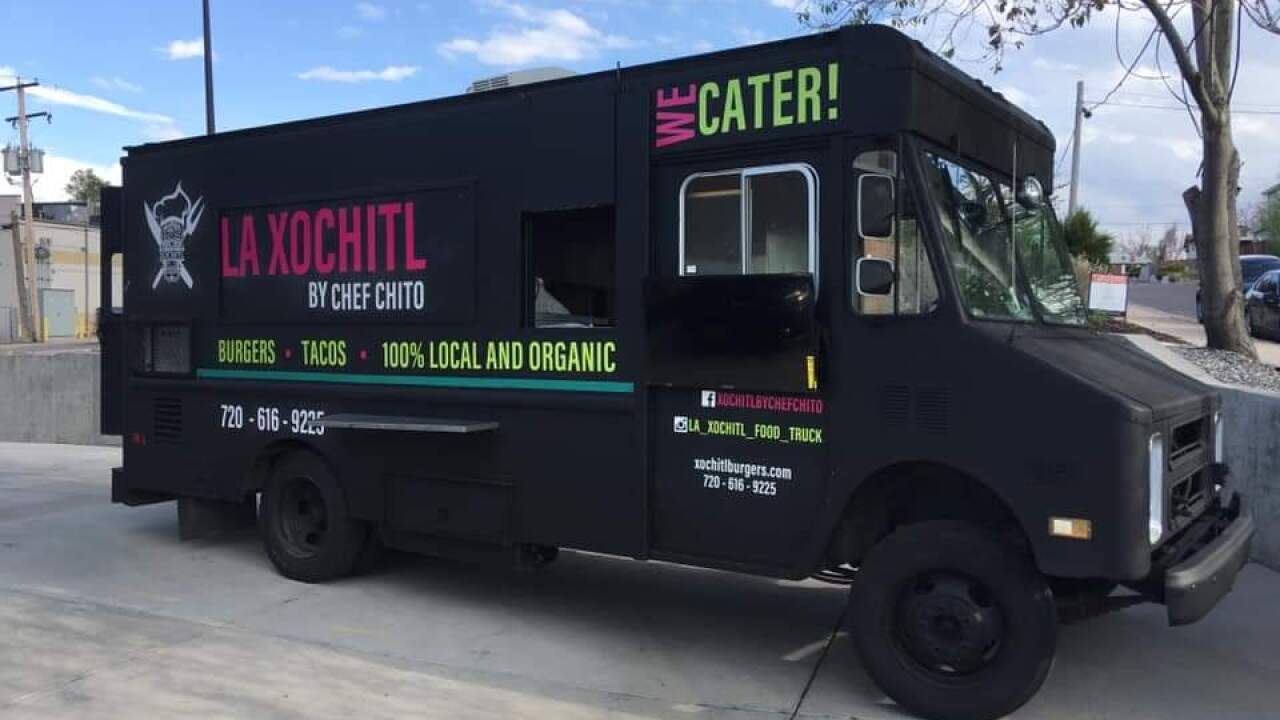 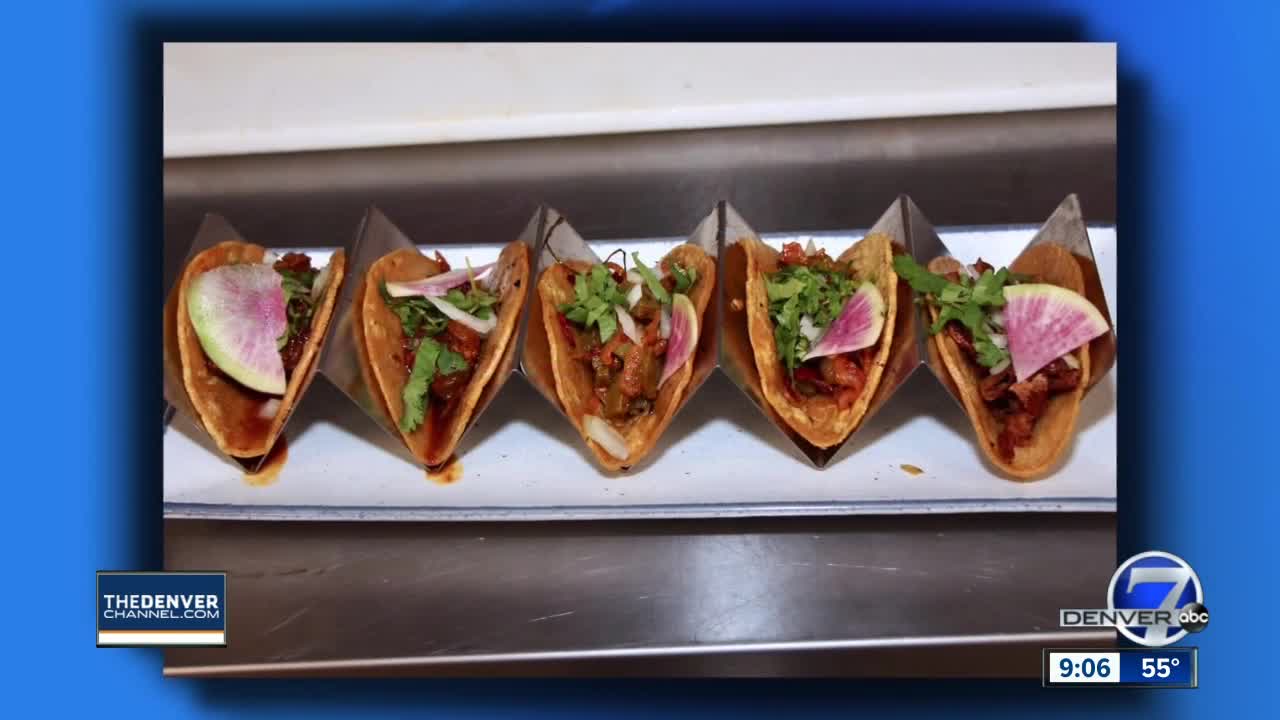 DENVER — A new food truck hosted its grand opening this weekend and it brings a first-of-its-kind menu to Colorado. La Xochitl Burgers and Tacos is the first food truck in the state to offer CBD-infused foods to customers.

The truck is the brain-child of Chef Chito Arreola, an Iowa native who moved to Colorado about a year and a half ago to open his own business.

“We’ve got the only food truck in the state of Colorado that serves a full menu with CBD, a full spectrum of CBD,” Arreola said. “I thought it would be really cool to just have a secret sauce with CBD in it and you can order anything on the menu with CBD.”

CBD is extracted from cannabis plants, but has very low levels of THC and will not get consumers high. CBD proponents say it has medicinal and calming qualities.

The CBD oil La Xichotl uses is odorless and tasteless. It’s added to food only upon request. Arreola said he knows it’s a risk but he wanted to try it out in Colorado since this state has been at the forefront of various legalization efforts.

“Denver is a little more open to CBD and THC. They’re the pioneers,” he said. “I decided to take a wild shot out here and launch this truck.”

He’s hoping Coloradans will have enough knowledge of CBD and experience with it that they’ll be willing to try his food.

“It’s the perfect market,” he said.

“I grew up as a kid going to school smelling like onions,” he said. “I guess I’ve always considered myself a little different than most of chefs.”

Part of his culinary experience took him to West Africa for three years to serve as the head chef for the president of Gabon.

However, Arreola gave all that up for a chance to try something new. All of the food is locally-sourced, down to the spices. Vegan options are also available. He’s trying out the idea with a food truck first to see how receptive people are to his creations, he said.

“It’s a great way to test a concept. You don’t know if it’s going to work so you’d rather pay $50,000 for an old truck like this than take out a half-a-million-dollar loan and put it in a building and six months later it doesn’t really work out,” he said.

After testing the truck option, he said he wants to see if he can expand to brick and mortar restaurants. For now, his focus is on bold flavors, quality food and customer service.

Arreola said he took a risk in making this CBD-infused food and now he’s hoping Coloradans will do the same.

“Just come over and try it once and see if you like it,” he said. “This is a great way to start an adventure — a wild shot to see if it works.”

The food truck will be located at 2740 W. Alameda from 11 a.m. to 10 p.m. on weekdays. On Saturdays, the mobile restaurant will venture to different food truck meet-ups. It will be closed on Sundays.