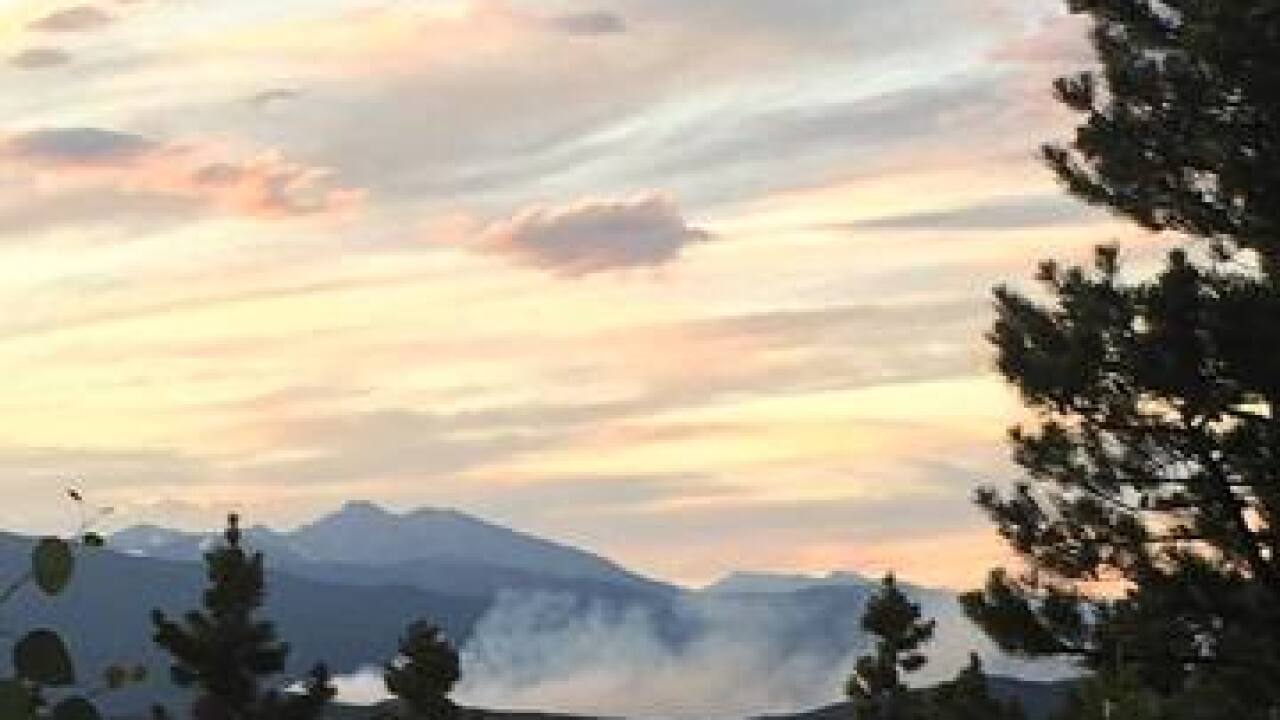 NEDERLAND, Colo. -- Authorities investigated Thursday the death of a camper and a small fire in the same vicinity in Boulder County.

Sheriff's Office officials announced a fire fight underway Thursday afternoon, describing the fire as small and unrelated to the death of a camper in a similar area in Rainbow Lakes, which is north-northwest of Nederland.

Officials who responded to investigate the dead body say they have already ruled out foul play or other suspicious circumstances, however investigation will continue into the man's death.

The much larger Cold Springs wildfire near Nederland has blazed since Saturday and destroyed eight homes. Firefighters worked Thursday to prevent the Rainbow Lakes fire from growing.

Police say the man's body has not yet been identified and had been dead for several days when a hiker found him. No other details were immediately available.