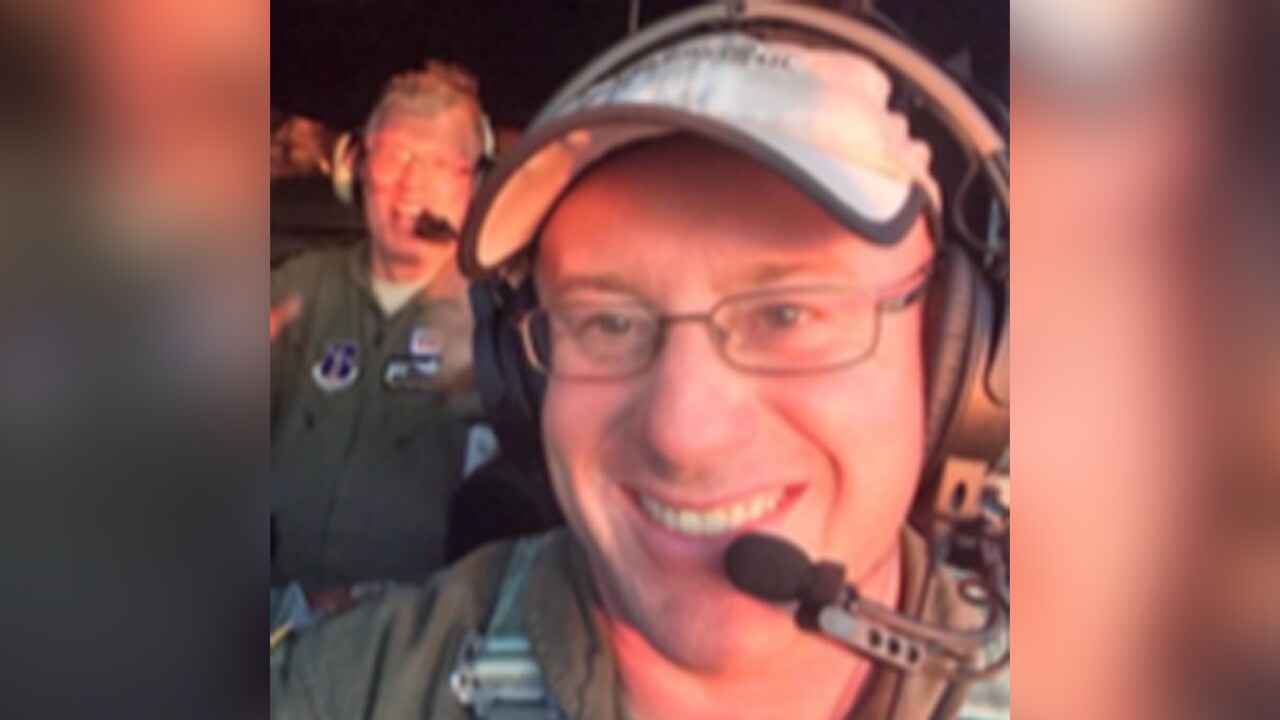 Coulson Aviation
Ian McBeth, a Montana man with Colorado ties, was one of three Americans killed when a C-130 Hercules aerial water tanker crashed while battling wildfires in southeastern Australia. McBeth was a 1994 graduate of Wray High School in Colorado.

DENVER – An American firefighter with Colorado ties was among the three killed Thursday when a C-130 Hercules aerial water tanker crashed while battling wildfires in southeastern Australia.

Lt. Col. Ian McBeth, who lived in Great Falls, Montana, was the pilot in command for the Coulson Aviation Large Air Tanker C-130 at the time the plane went down in the Snowy Monaro Area in New South Wales, Australia, an official with the Montana Air National Guard said in a Facebook post.

In a tweet sent shortly before 7:45 p.m. Thursday, Colorado Gov. Jared Polis expressed his sympathies to the family and said McBeth was a 1994 graduate of Wray High School.

My deepest sympathies go out to the family of firefighter Ian McBeth who lost his life volunteering in Australia to fight the wildfires when an aerial water tanker plane crashed in New South Wales Thursday. Ian was a graduate of Wray High School in 1994.

McBeth was a highly qualified and respected C-130 pilot with many years fighting fires, both in the military and with Coulson Aviation, a news release from the aviation company stated.

McBeth’s death brings the death toll from the blazes to at least 31 since September, according to the Associated Press.

McBeth is survived by his wife and three children, as well as his parents.