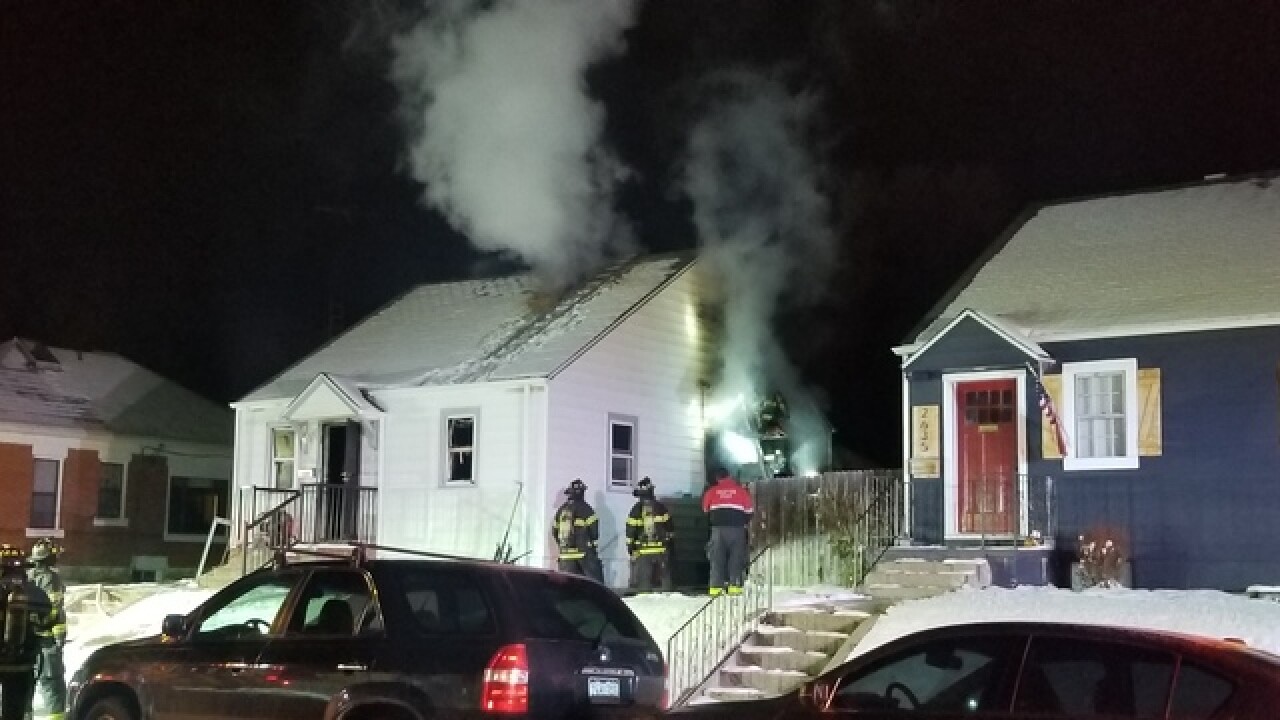 Denver — Firefighters are investigating what sparked a fire that heavily damaged a vacant home.

When crews arrived they found flames in the basement, walls and attic.

To their knowledge no one was inside the home and they were forced to evacuate when it was discovered the fire had destroyed the first floor, authorities said.

The fire was declared under control at 2:45 a.m.

No firefighters were injured battling the fire.

The home was being renovated, crews tell Denver7's Daryl Orr.