Fire danger remains high across Colorado as the East Canyon Fire jumps up to 2,703 acres 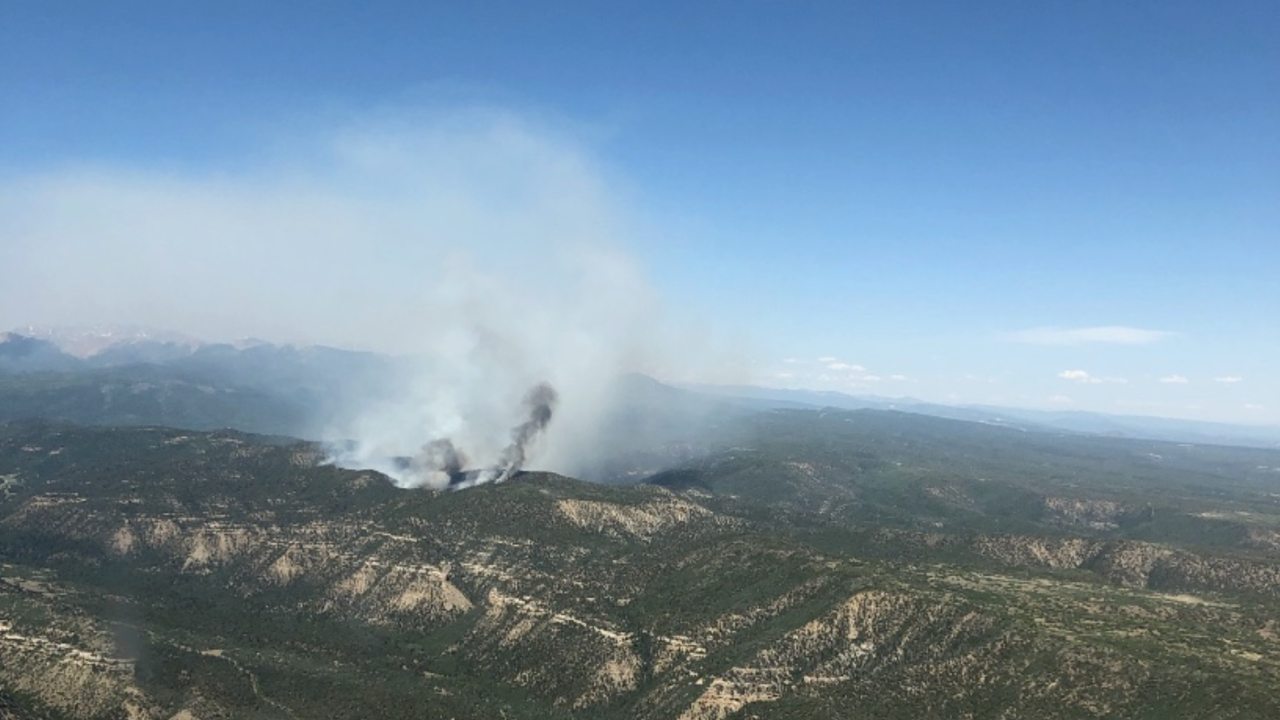 The East Canyon Fire outside Durango is reaching toward 3,000 acres Tuesday morning as firefighters continue to work to contain it.

As of Monday evening, the fire was 2,703 acres. At 6 p.m., the fire was 0% contained, according to the Tres Rios Field Office of the Bureau of Land Management.

Highway 160, which closed Monday afternoon, reopened shortly after 6 p.m. The highway closed after the blaze gained momentum in the early afternoon and pushed north toward the highway, prompting Colorado State Patrol to close it. The fire continued to burn about a mile south of the highway but had not yet jumped to the north side of the highway, according to the Tres Rios Field Office.

A few spot fires were found across Cherry Creek Road (County Road 105), but crews were able to extinguish all of them.

At 10 a.m. on Tuesday the fire will be turned over Rocky Mountain Team Blue, which is a Type 2 Team. This will allow the Durango firefighters to deal with possible new fires, according to the Tres Rios Field Office.

No structures have been damaged by this fire as of Monday evening. High fire danger remains across much of Colorado Tuesday.

The East Canyon Fire was sparked on Saturday by lighting, according to fire officials.

A few neighborhoods have been evacuated:
· The Elk Springs subdivision at Road 46 and Road G.3 along the east side of Menefee Mountain
· The 1800 block of County Road 105 (just east of Road 46 and Road G.3)
· Cherry Creek Road in La Plata County
· Areas north and south of U.S. Highway 160 from the top of Mancos Hill to the Target Tree Campground

An Air Quality Health Advisory has been issued until 9 a.m. Wednesday due to the wildfire smoke from the East Canyon Fire. This affects La Plata County, San Juan County, Ouray County, Montezuma County, and eastern parts of Dolores County and San Miguel County, including, but not limited to the communities of Durango, Silverton, Ouray, Cortez, Dolores, Mancos, Hesperus, Rico and Telluride.