Firefighter injured in house fire near I-25 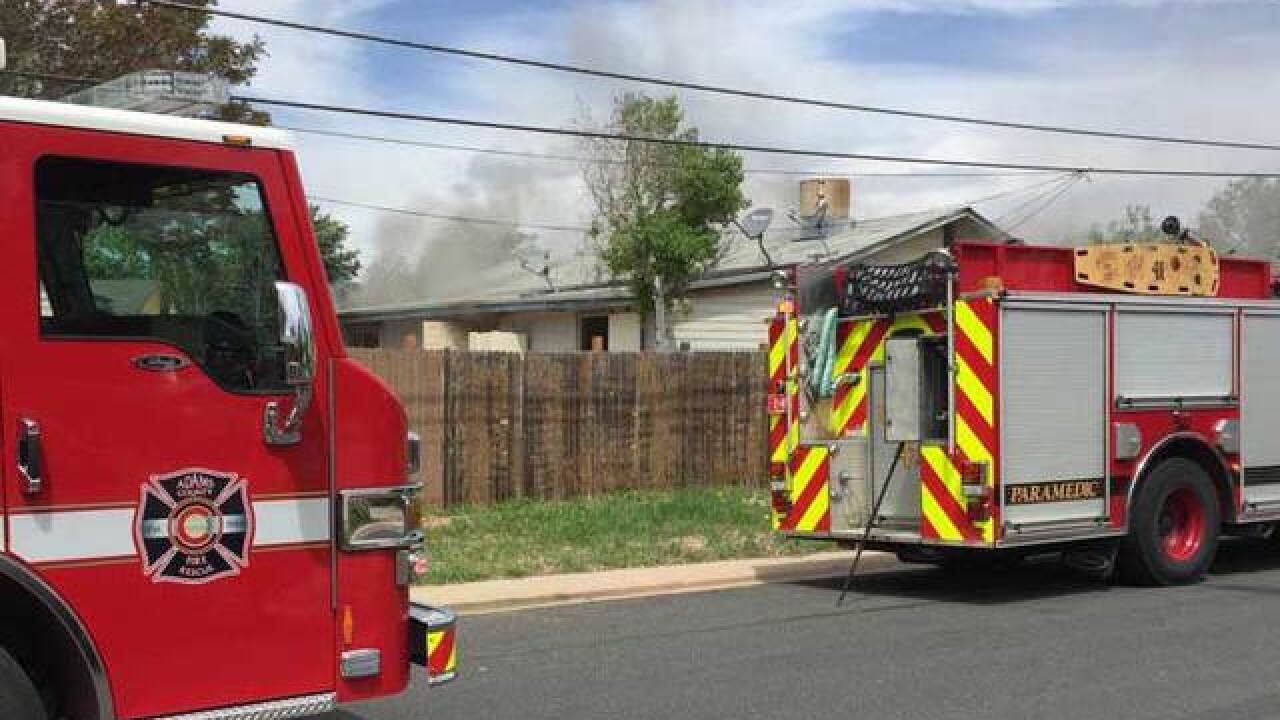 A firefighter was injured battling a house fire near Interstate 25 Monday.

Officials told Denver7 several people were in the home when the fire started. They all got out safely. However, one woman was later taken to the hospital.

Neighbors told Denver7 that a firefighter was injured and was taken to the hospital. Adams County fire officials said the firefighter is expected to be OK, but did not release any other details.

There's no word yet on the cause of the fire.