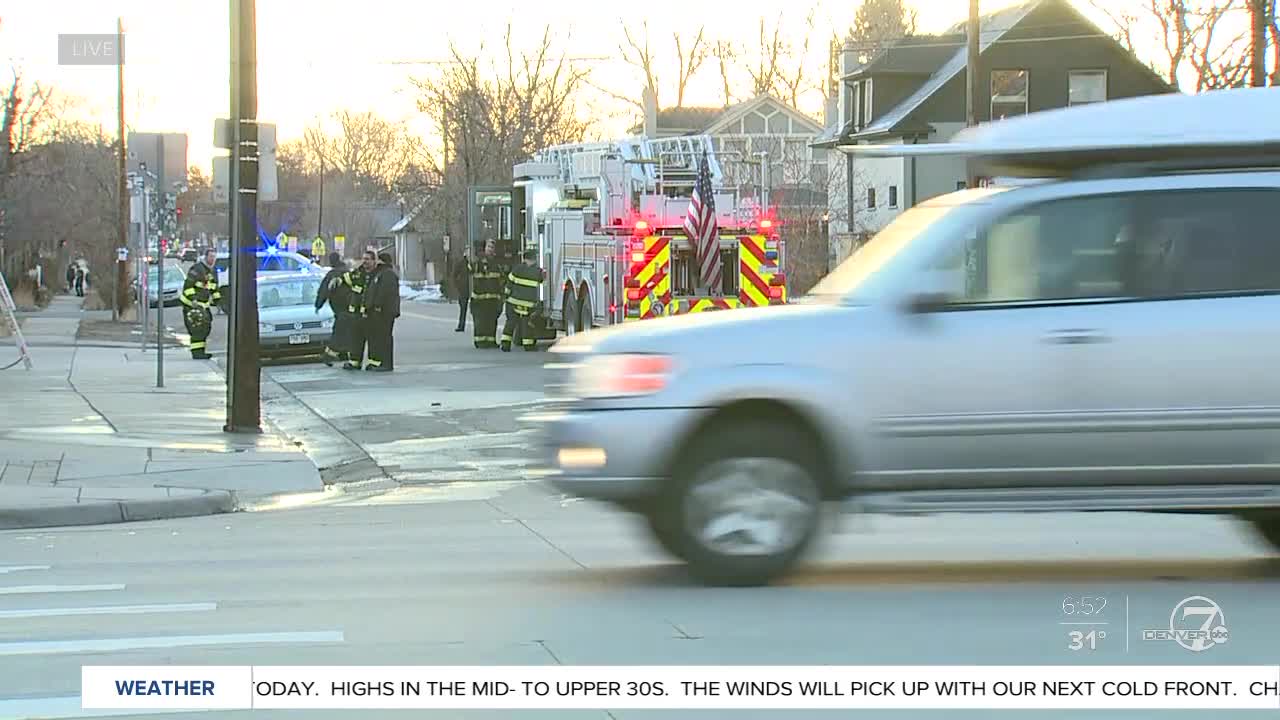 A fire damaged both Maria Empanada and La Chupaflor on Broadway Monday morning. 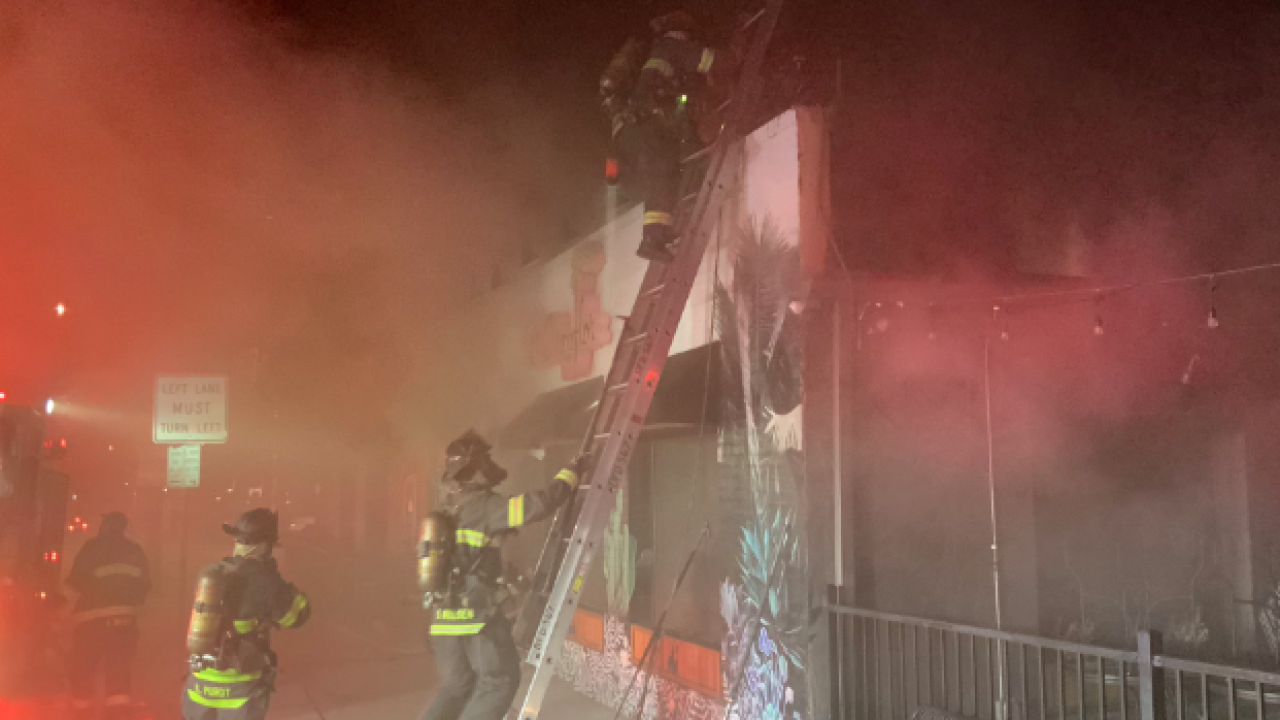 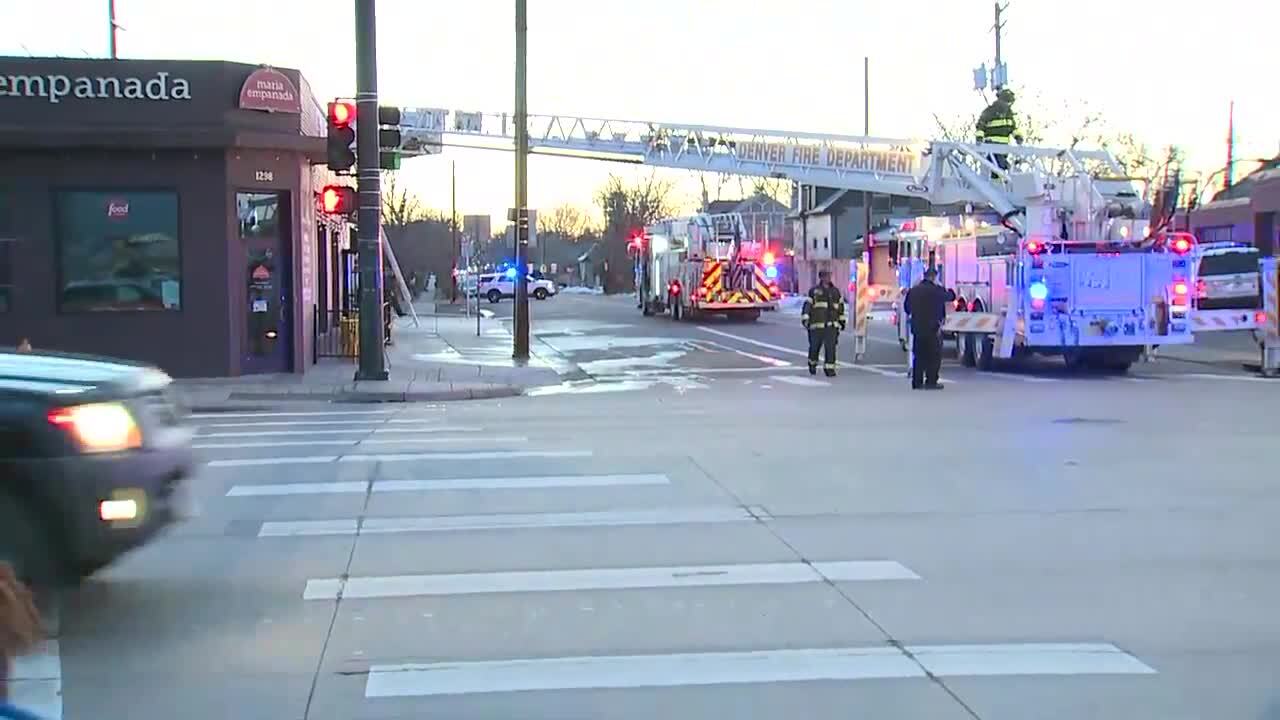 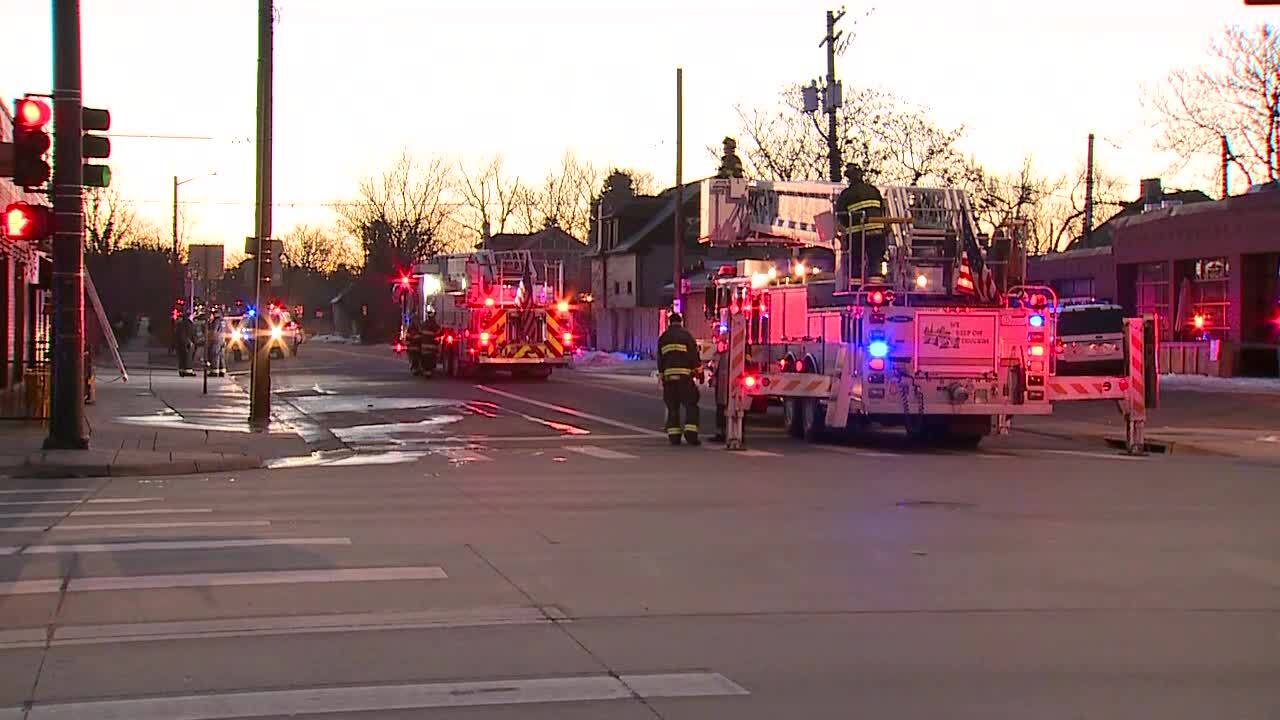 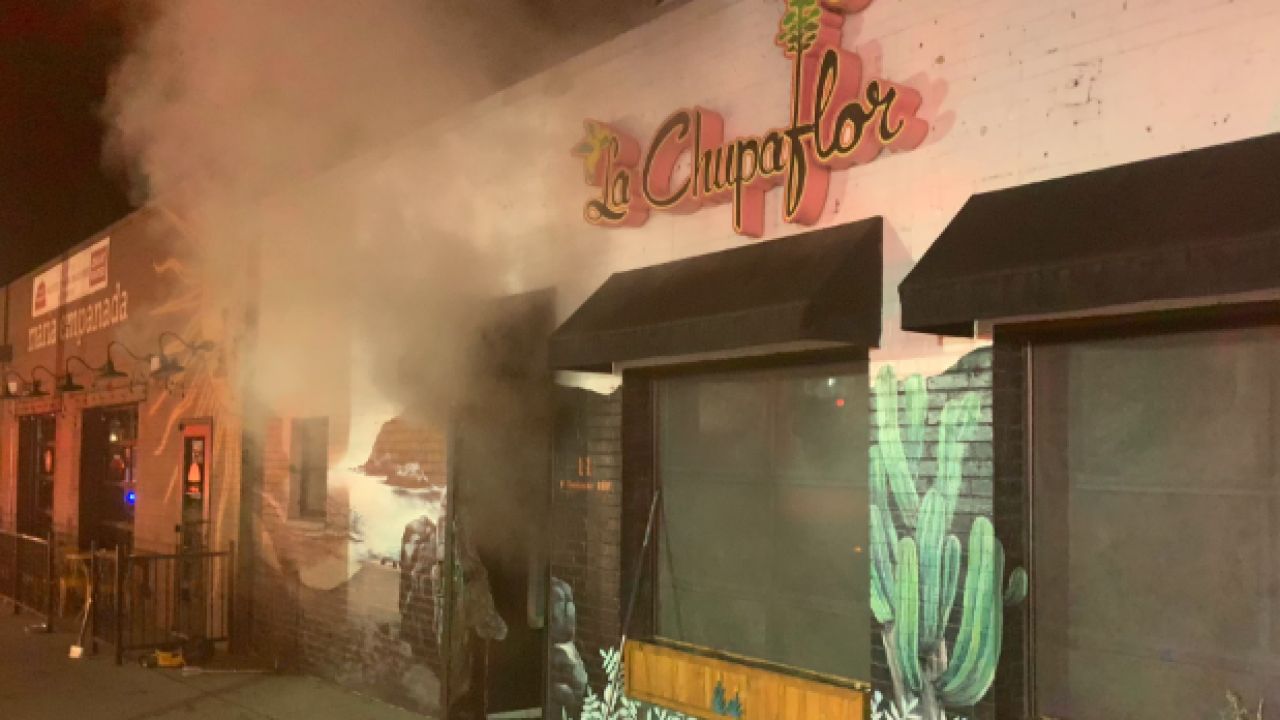 Capt. Greg Pixley with the Denver Fire Department confirmed there was fire Monday morning at a building which houses both restaurants at the intersection of W. Louisiana Avenue and Broadway.

Both Maria Empanada and La Chupaflor, the latter of which is permanently closed, were damaged. Nobody was in the building at the time and nobody was injured, Pixley said.

Maria Empanada had minor damage The restaurant posted on its Facebook page that it will remain closed today for DFD's investigation. It's unclear how the fire damaged La Chupaflor.

The call about the fire came in around 5:30 a.m., Pixley said. The fire was out as of 6 a.m. but crews are still at the scene ensuring there are no hot spots.

The Denver Fire Department tweeted that firefighters "worked aggressively" early this morning to extinguish a fire inside La Chupaflor. The damage was extensive but contained to that building, the department said.

Investigators will work to determine what caused the fire later this morning, Pixley said.

E. Louisiana Avenue is closed in this area. As of 7 a.m., northbound and southbound S. Broadway remains open. Denver7's traffic report Jayson Luber recommends taking W. Mississippi Avenue to get around the closure.

Maria Empanada is owned by Lorena Cantarovici, who came to the United States from Argentina several years ago with only $300 in her pocket. Since then, she has opened multiple locations in the Denver area. Denver7 featured the restaurant as a Mile High Must in March 2019.

La Chupaflor was a Mexico-inspired ice cream shop when it was open.