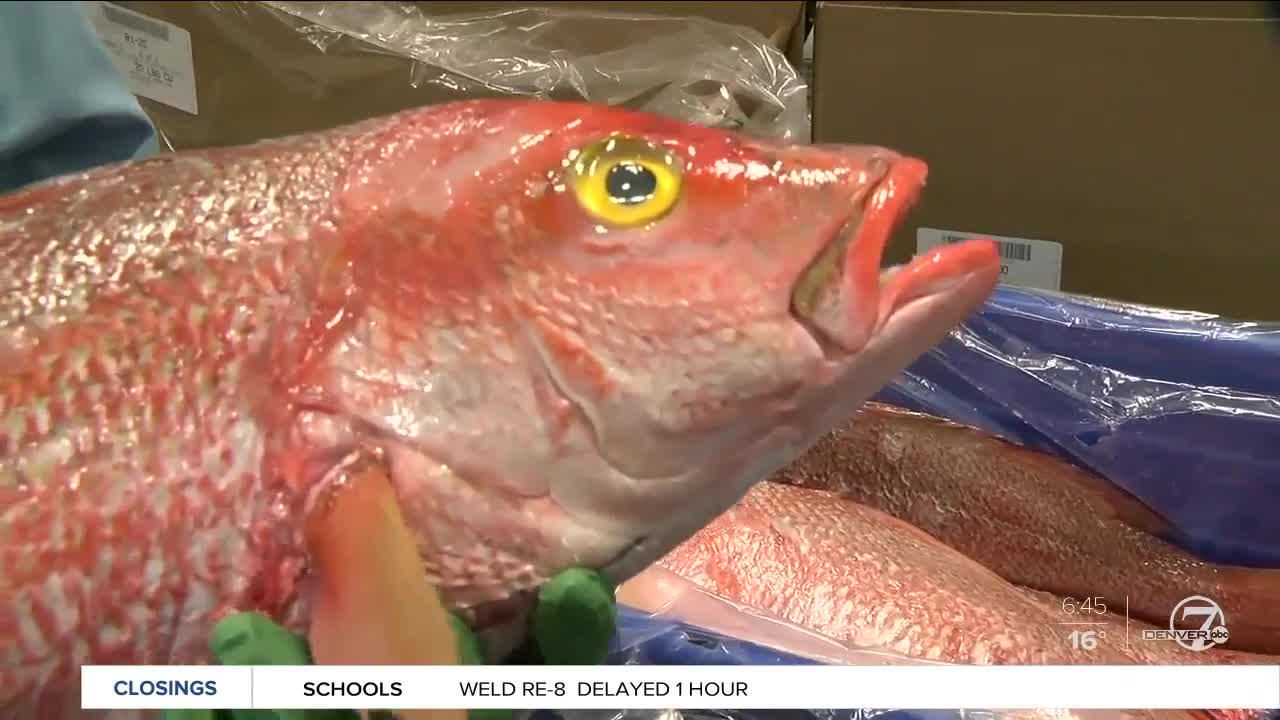 This company, which was founded in Denver, has found a sustainable seafood to a land-locked state. 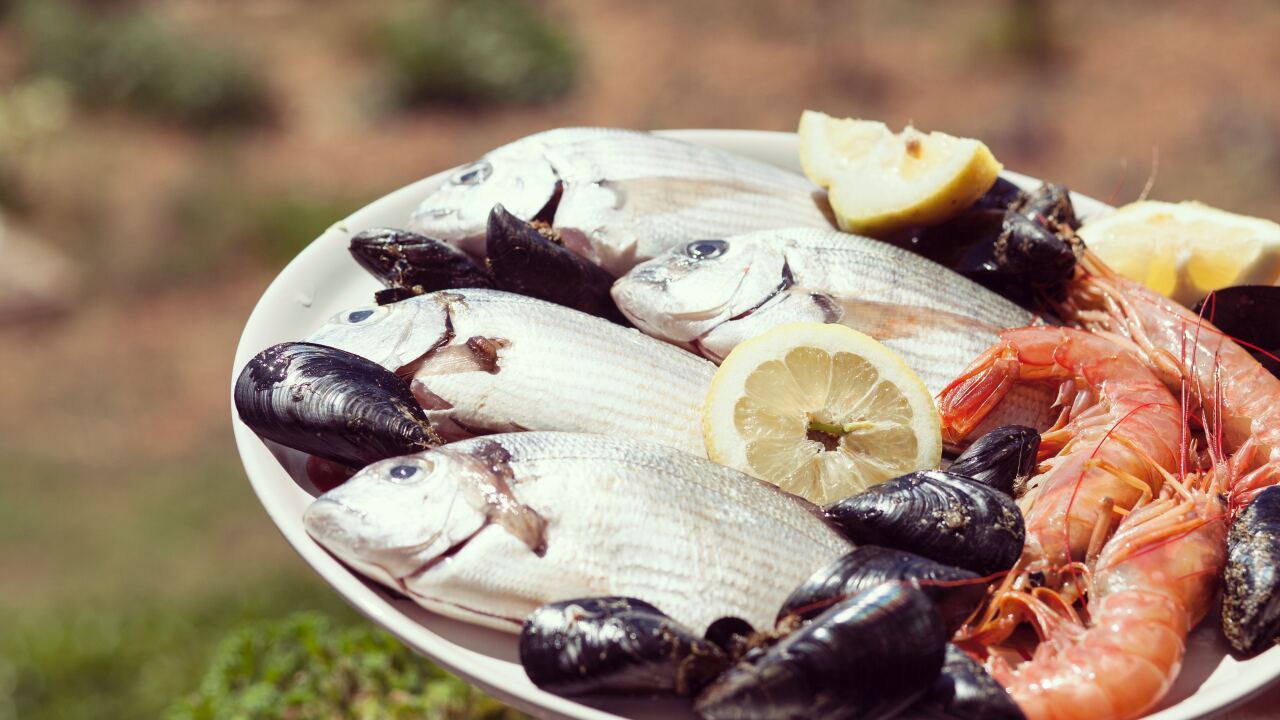 DENVER — With Valentine’s day being one of the most popular nights of the year to dine out, ocean advocates are encouraging Denver diners to choose sustainable seafood options.

Teresa Ish, program manager for the Walton Family Foundation Oceans Initiative, said that means that the seafood is produced in a way that ensures the environment is not harmed and the fish populations continue to grow.

The Walton Family Foundation and other programs, like James Beard Smart Catch, provide guidance and resources for Denver seafood distributors, grocers and restaurants.

Sheila Lucero, executive chef at Denver’s Jax Fish House, said serving sustainable seafood is important to her in regards to preserving the industry. And her own livelihood.

“We want seafood to be around for generations after us and we want to continue doing what we’re doing,” she said.

Jax Fish House is one of many Denver seafood restaurants committed to sustainability. Lucero said when she plans the menu, she considers where the fish are coming from, environmental grades, and what seafood is in season. It helps that one of Jax Fish House's most popular features is its oyster bar.

“Oysters are a huge deal for us and probably one of the most sustainable things as far as seafood goes,” Lucero said. “A mature oyster can filter 50 gallons of water a day. They’re doing great things for the environment and they taste delicious, so we love them."

Even before seafood makes it to the restaurant, distributors in Denver are doing their part to make sure fish coming into Colorado are from responsible fisheries.

“With any kind of food that you’re sourcing from all the globe, it’s important to know what you’re getting, where it’s coming from, and making sure the environment is being taken care of,” said Mac Paranto, sustainability manager and purchaser at Seattle Fish Company.

Seattle Fish Company has a 102-year history of bringing seafood to landlocked Colorado. Founder Mose Iacino originally traveled to Seattle to buy fish, hence the company’s name. But today the company brings in seafood from around the world.

New technology, like barcode scanning, enables distributors like Seattle Fish Company to trace the seafood they import from other countries. The company also buys sustainable seafood being produced right here in Colorado.

“An amazing vendor that we get to work with is Colorado Catch,” said Paranto. “They raise a Colorado hybrid striped bass out of Alamosa."

With overfishing a major threat to the world’s oceans, Ish said having partners like Jax Fish House and Seattle Fish Company is part of the solution.

“The industry complying with the management and supporting those fisheries leads to the fish populations becoming healthier,” she said.

Paranto added that it’s becoming important to consumers as well.

“They want to have that peace of mind — they don’t want to feel bad about what they’re eating,” he said.