Film on the Rocks adds tribute to Prince 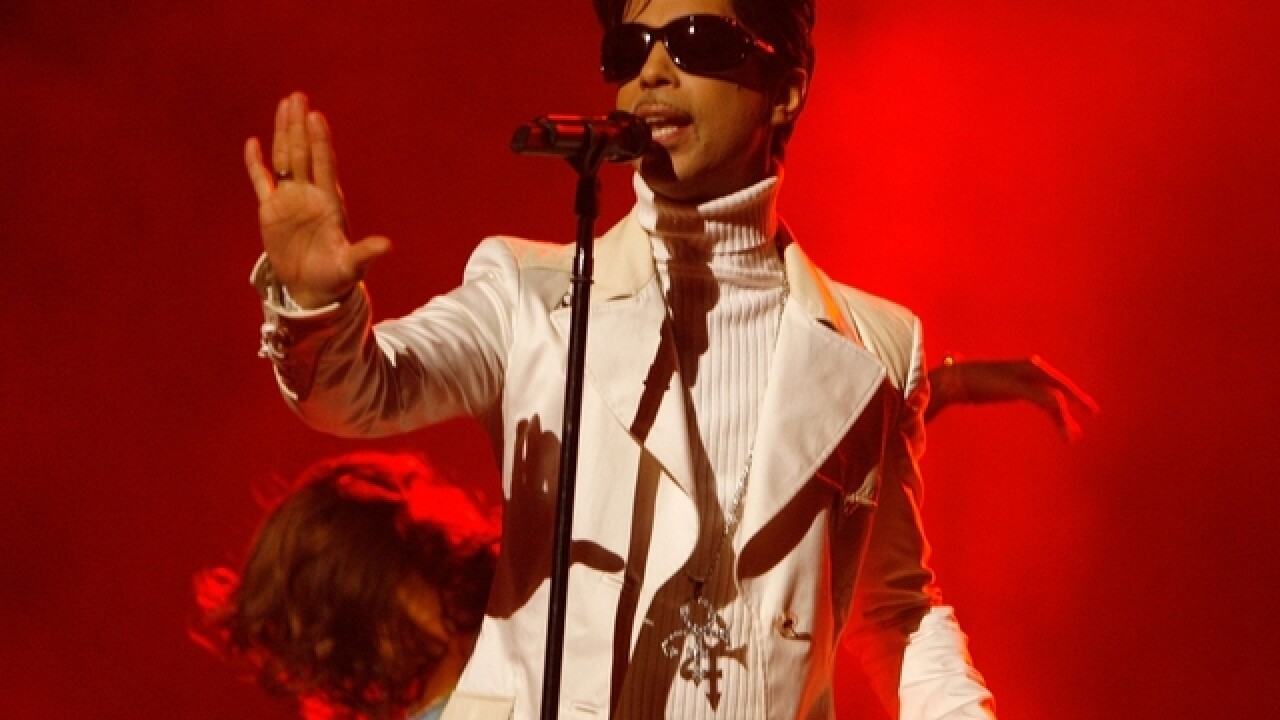 The death of Prince has prompted the Denver Film Society to start its "Film on the Rocks" season early - with a special tribute to the pop superstar.

"Let's go crazy... celebrating the life of a legend. Join us for a special early season opener on May 12," the Denver Film Society said on Facebook Friday.

Tickets to the movie "Purple Rain" go on sale at noon on Friday, April 22.

MORE | Prince: How Denver paid tribute to a legend