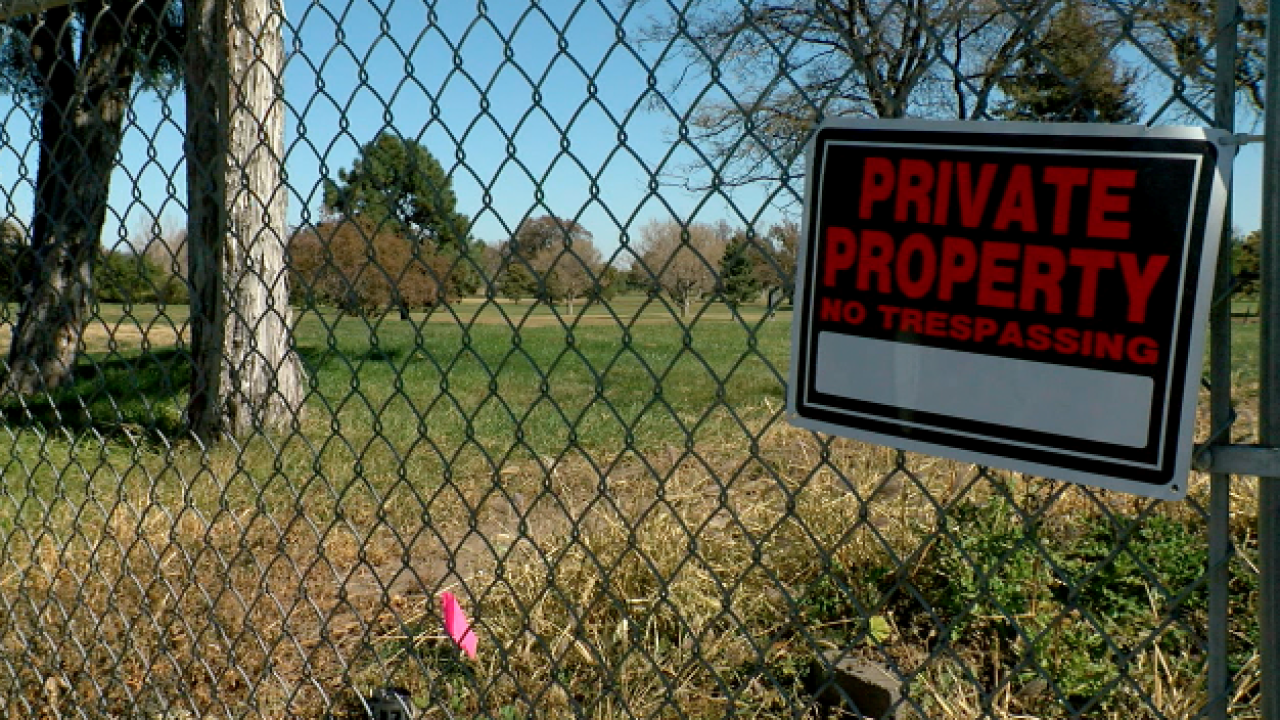 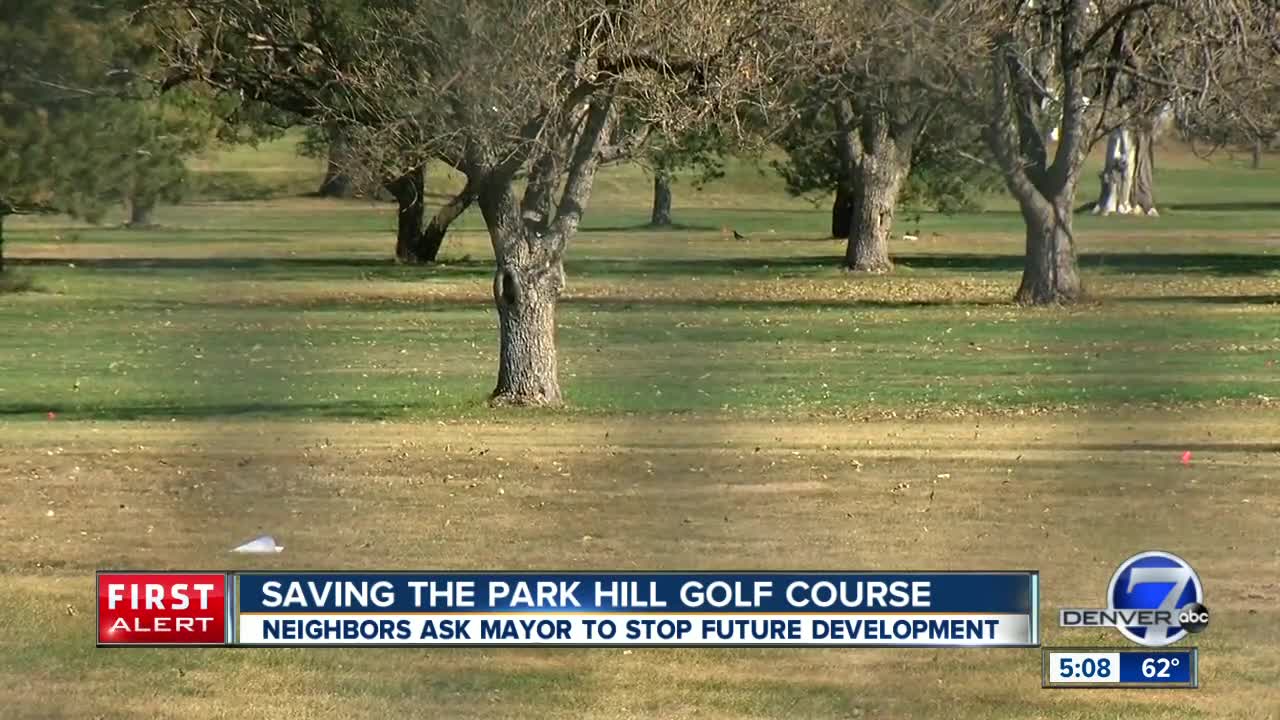 DENVER -- A 155-acre plot of undeveloped land is a rare sight in Denver and there's an ongoing fight to preserve it. Denver's former Mayor, Wellington Webb, joined a group that is hoping to save the Park Hill Golf Course site from future development.

The group, Save Open Space Denver, is asking the city to take another look at a conservation easement for the property. They say the easement is a way to protect that space and preserve it from future development.

Woody Garnsey, a longtime resident, spoke before a group of supporters and said a recent change to a state law could protect the land. The group wrote a letter to the mayor and city council, which included a legal opinion from a conservation attorney who believes only a court can terminate the easement.

MORE: What's next in the legal fight for the Park Hill Golf Course?

The land was purchased by a company called Westside Investment Partners for $24 million this summer. A representative from the company said he believes there needs to be a broader dialogue about the future of the property

A spokesperson for the Denver City Attorney's Office said they are evaluating the claims. He released the following statement: