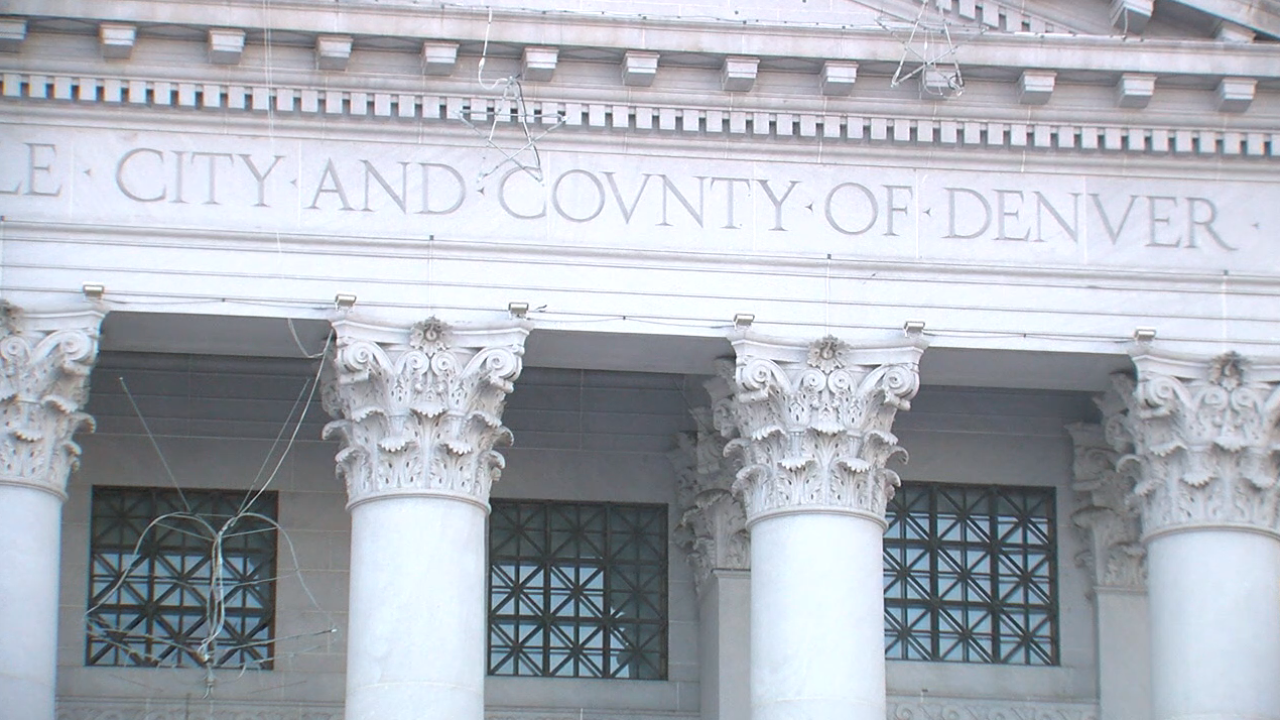 DENVER -- An office feud is threatening to derail transportation and infrastructure projects across Denver.

A Denver councilwoman wrote in internal emails obtained by Denver7 that she is so exhausted with a certain city employee that she intends to bring up road projects just so she can vote them down.

According to the emails, Councilwoman Amanda Sawyer wrote to her fellow councilmembers, “I have been having some significant challenges with DOTI (the Dept. of Transportation and Infrastructure). I have not received the support from them that I would have hoped for or, frankly, expected. Unfortunately, that only leaves a few levers left to pull, and one of those is contract approval power. Beginning this Monday night, I plan to call out every DOTI contract so that I can vote against them... until agency accountability is addressed.”

The issue is between Sawyer, who represents District 5, and her District 5 liaison within DOTI, Dana Hoffman.

DOTI issued a statement to Denver7 on Monday saying, “The employee (in question) is a dependable and a thorough project manager... well-liked and respected by her supervisor and colleagues. She's a valued member of our... team."

The statement goes on to say the executive director of DOTI, "attempted to address (Sawyer's) concerns by giving the councilwoman a new point of contact on our community and business engagement team."

And the statement says “…because of a personality conflict with one DOTI employee, (Sawyer) is trying to sabotage our department's contracting efforts in a way that could affect our delivery of services citywide."

At best, the public conflict seems to be an embarrassment for the city. At worst, important safety projects could be put on hold.

Some of the DOTI contracts on the City Council agenda Monday night included two traffic signal contracts and ethernet switches and accessories for those lights. The projects totaled $2 million.

But, at the council meeting Monday night, Sawyer said she had a change of heart and would not be voting against critical contracts and projects. Instead, she encouraged fellow council members to write letters to DOTI demanding agency accountability.

In one of those documents, Councilwoman Sawyer says Hoffman’s failures including showing up late to a scheduled community meeting and leaving another early, “have resulted in an inability for me and my staff to do our jobs effectively,” Sawyer wrote. “And have resulted in significant public humiliation to me…”

But, in another document, DOTI executive director Eulois Cleckley defends Hoffman and says, “Although I'm not in favor of reassigning an employee based on this type of circumstance, I have agreed to assign one of our community engagement specialists as her contact. I have received positive feedback from other councilmembers about Dana Hoffman's work ethic and professionalism, so this is a personality issue with Sawyer. This is being blown way out of proportion,” Cleckley wrote.

The high-level feud could have higher level consequences.

City officials said Monday, “We disagree with (the Councilwoman’s) tactics. We strive to always have good relations with Denver city council and are saddened by her decision to utilize this approach to try to resolve a personal conflict."

Editor's note: We've deleted a document, and a line from this story referencing that document, at the request of a source from Denver City Hall. The document was mistakenly sent to Denver7 through a records request but was not related to the request, the city said.