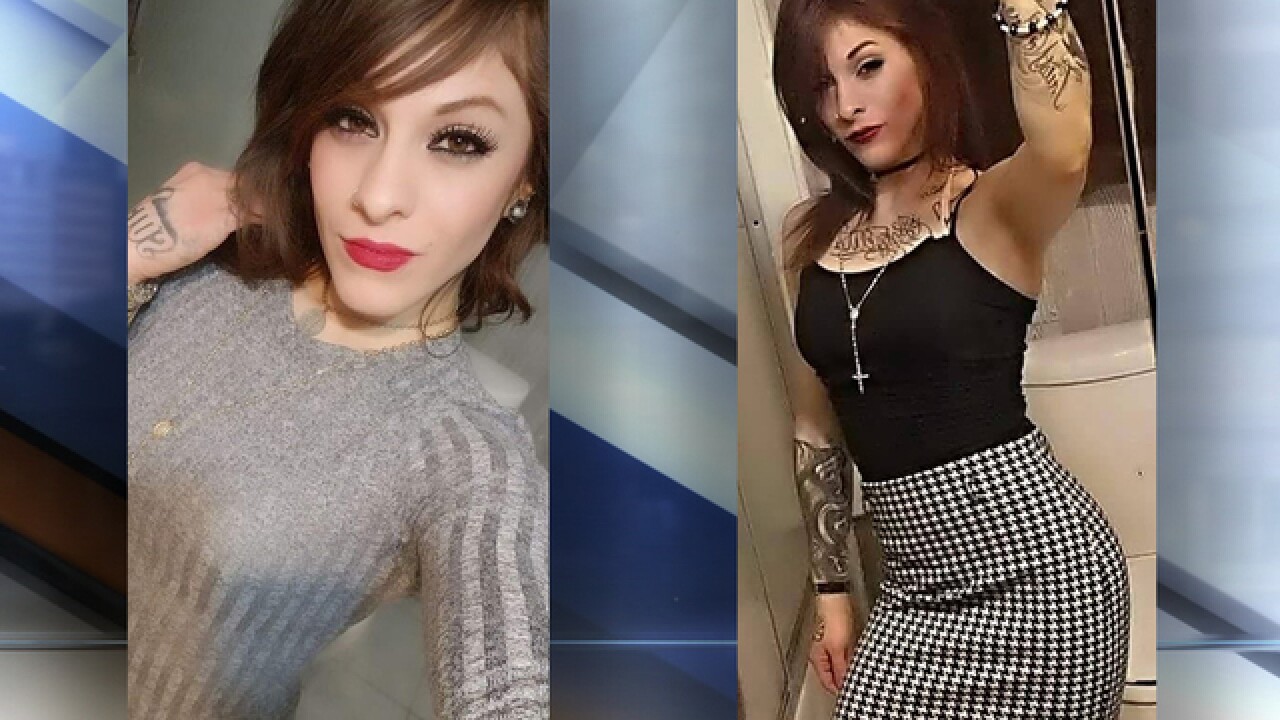 FEDERAL HEIGHTS, Colo. — A woman went missing in July after walking home from a family gathering and police are asking for help finding her.

On July 10, Rosio Flores attended a family gathering at Camenisch Park in Federal Heights. Around 8 p.m. she told her family she was going to walk the half-mile back to her home, which is on the 8600 block of Zuni Street.

Flores has not been seen or heard from since.

The Westminster Police Department is asking for the public’s help locating Flores. In a Facebook post , the department explained why they had posted the information more than a month after her disappearance: “The family waited for a couple of weeks before reporting her missing to us,” the post reads. “We then had to wait some additional time to get pictures from the family. We actually only received the report about a week ago.”

Flores is described as a Hispanic female standing at 5 feet, 3 inches and 110 pounds. She has brown hair and brown eyes, and numerous tattoos.