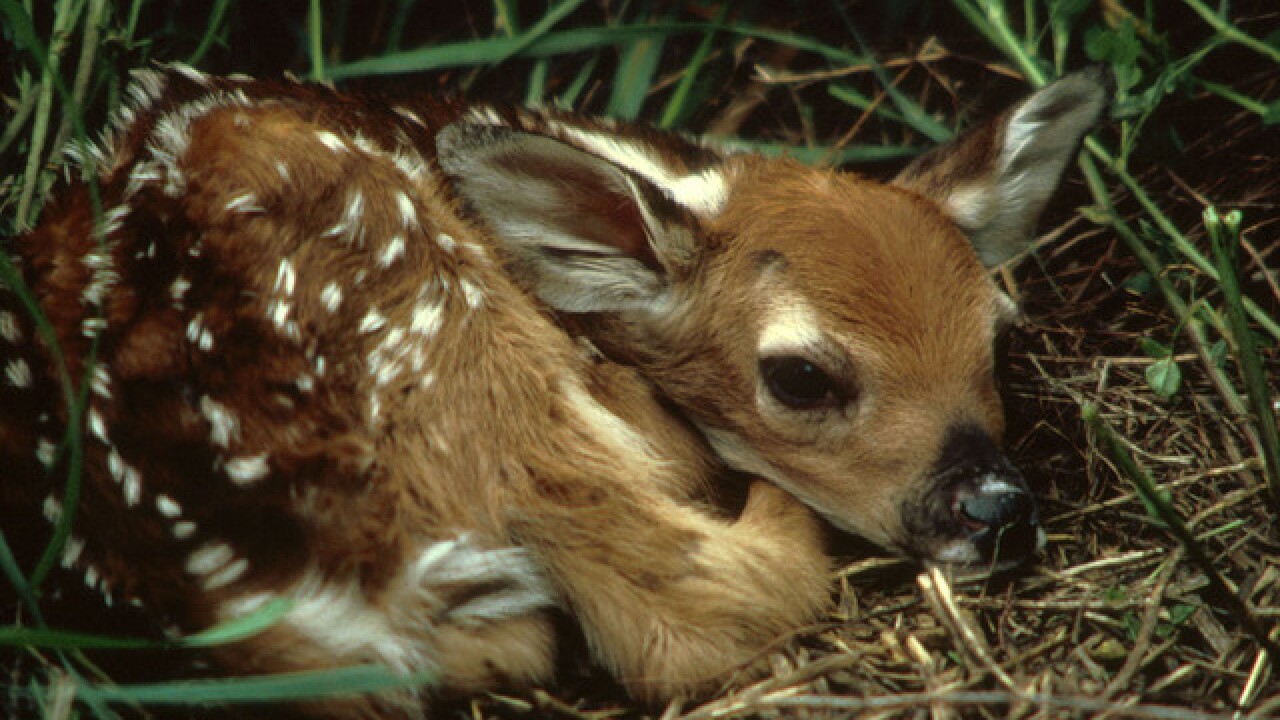 Wildlife officials say they had to put down a baby deer after someone dropped it off an animal shelter in Durango.

The deer, which a wildlife officer estimated to be less than a week old, was brought into the La Plata County Humane Society Saturday.

"This was the most humane thing we could do," said Joe Lewandowski, a spokesperson for the southwest region of Colorado Parks and Wildlife.

“Once an animal is that far from its mother, there is no way to bring it back and find her,” Lewandoski told Denver7.

The fawn was too young and needed a mother to show it how to eat, according to Lewandoski.

Officials do not have the name of the person who left the fawn at the shelter.

“You pick up a baby critter and it’s a death sentence for that animal,” said Lewandoski.

Several times a year in Colorado, people pick up baby deer concerned they may be abandoned or injured.

Lewandoski estimates there are four to five cases a year.

“If you see a baby animal, take a quick picture and walk away. Don’t touch them," he advises.

"If the animal needs to be moved, officers are trained in how to do that," Lewandoski said.