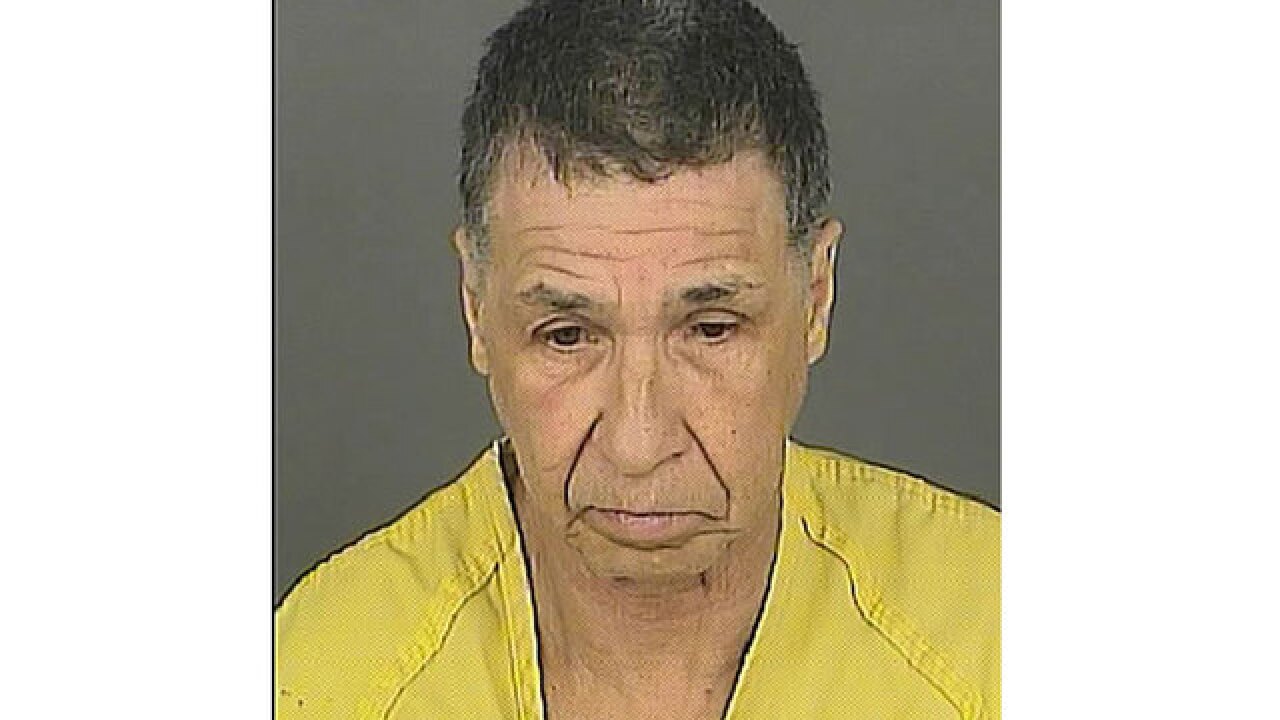 What started as an evening of video games and drinking turned into a deadly argument between father and son according to a Denver police report.

As detailed in the probable cause statement, Dannie Clark, age 62 walked from his residence on Quitman St. to his son's house on Vrain. Clark's son, whose name has not been released, was 43 years old.

He arrived at his son's house between 7:30 p.m. and 8:00 p.m. and according to Dannie Clark, they played video games and both father and son drank multiple shots of alcohol. They argued and Clark claims that his son threatened him. As Clark's son advanced toward him, Clark shot his son.

"I shot my son," Dannie Clark told the operator when he called 911. Clark's son was transported by ambulance to Denver Health Medical Center where he was pronounced dead at 11:47 p.m.

In Clark's statement to the police, he said that his son had assaulted him during a previous incident.

From the Denver Police Department probable cause statement of Dannie Clark: