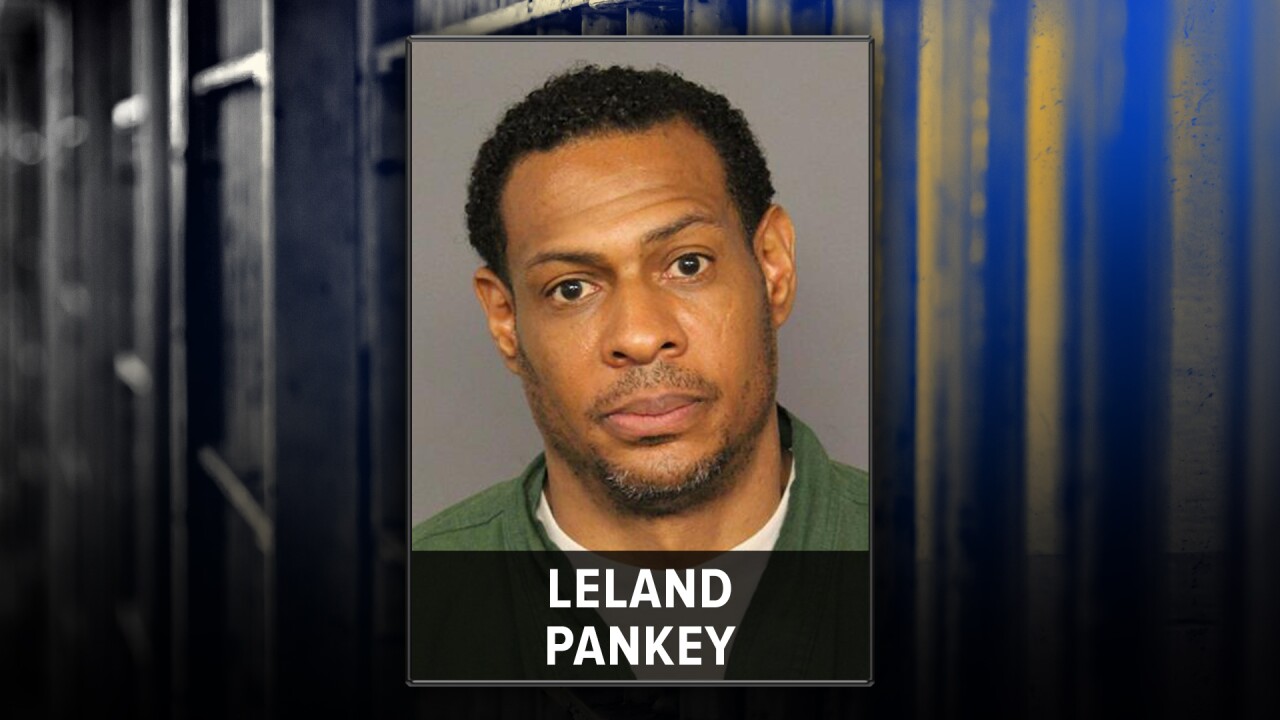 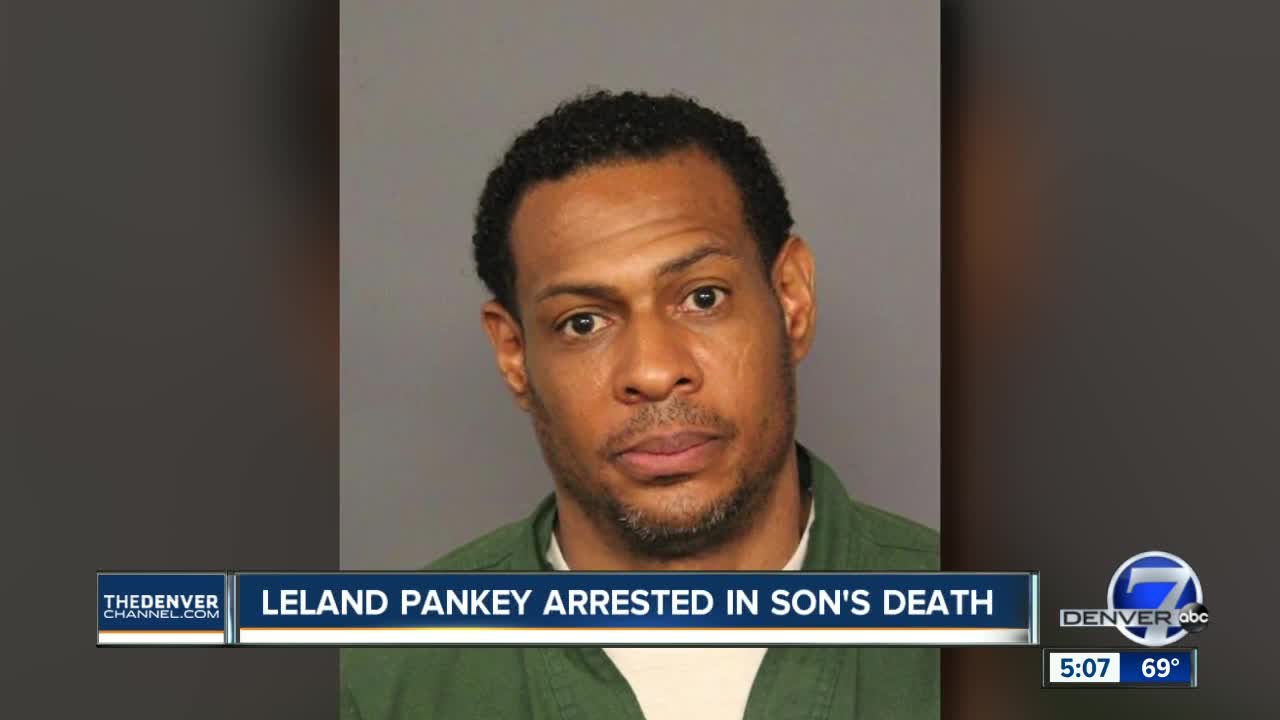 DENVER – The father of a young boy who was found dead and encased in concrete in a Denver storage shed in December has been charged with first-degree murder in the case, accused of abusing the boy and keeping him inside of a dog kennel, the Denver District Attorney's Office announced Thursday.

Leland Pankey, 39, also was charged with felony charges of child abuse resulting in death and tampering with a deceased human.

The boy’s mother, Elisha A. Pankey, 43, turned herself into police on Jan. 2 and was formally charged on Jan. 7 with child abuse resulting in death and abuse of a corpse.

The boy's body wasn't discovered until December, when officers responded to a domestic violence call involving the Pankeys.

The Denver Office of the Medical Examiner ruled in a report in March that Caden had been malnourished and had cocaine metabolite and methamphetamine in his system. The boy also had numerous injuries to his head, torso and extremities, according to the autopsy. He may have suffered from asphyxia, dehydration or hyperthermia, but that couldn't be confirmed, the autopsy said.

“What began as a domestic violence call to the Aurora Police Department rapidly evolved into a homicide investigation because responding officers cared enough to ensure the involved children were safe,” District Attorney Beth McCann said in a statement Thursday. “We have now implicated both parents in this truly horrific crime.”

July 2018 — Caden dies after his father keeps him inside a dog kennel overnight, Elisha Pankey tells police, according to an arrest warrant affidavit. The Pankeys fill the kennel with Quikrete and take Caden's remains to a storage unit, Elisha Pankey says.

Dec. 21, 2018 — An Aurora officer discovers heroin inside a hotel room belonging to Elisha Pankey after responding to a domestic violence call

Dec. 22, 2018 — Elisha Pankey is arrested at an Aurora hotel for felony drug possession amid a missing child investigation. She is booked into the Arapahoe County Jail.

Dec. 24, 2018 — Elisha Pankey is released from Arapahoe County Jail after posting a $1,000 personal recognizance bond in the drug possession case.

Jan. 2, 2019 — Elisha Pankey turns herself into the Denver Police Department on a charge of child abuse resulting in death.

Jan. 7, 2019 – Elisha Pankey is formally charged with child abuse resulting in death and abuse of a corpse in connection to this case.

March 2019 – The Denver Office of the Medical Examiner rules that Caden was malnourished and had cocaine metabolite and methamphetamine in his system.

March 15, 2019 – In an interview with police, Elisha Pankey says Leland Pankey abused Caden while they were living in the hotel and that Caden died after being kept inside a dog kennel, an affidavit says.

May 30, 2019 – The Denver District Attorney's Office announces that Caden's father, Leland Pankey, has been charged with murder in the case.