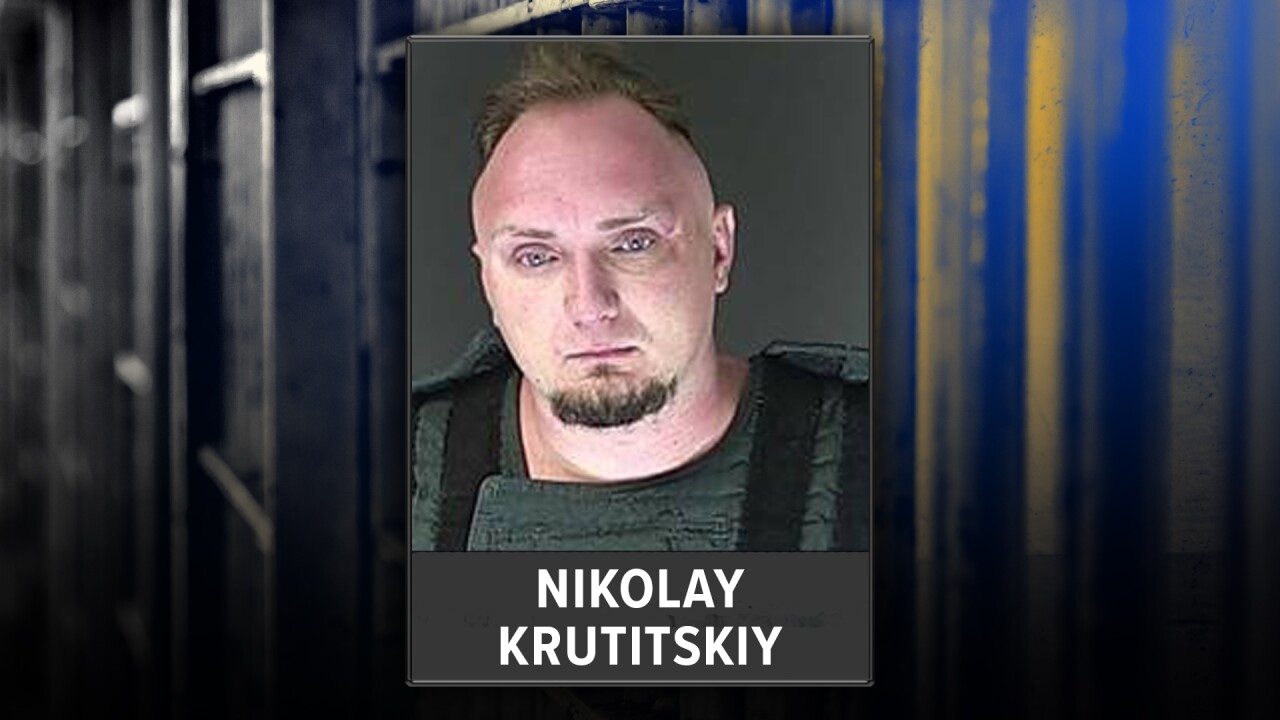 EL PASO COUNTY, Colo. – The man arrested last week after his 6-year-old son was shot saw the investigatory charges in the case against him upgraded Monday after the boy died in recent days.

Nikolay Krutitskiy, 34, now faces several more felony charges that he is under investigation for, including first-degree, after the death of his son, 6-year-old Roman Krutitskiy.

According to the El Paso County Sheriff’s Office, deputies were dispatched to the Yoder Post Office on the evening of June 23 in regard to a child that had been shot at the family’s home, in the 7700 block of Edison Road in Yoder.

The parents of Roman, including Nikolay, flagged down deputies. Shortly afterward, an ambulance and then a helicopter took the boy to the hospital, where he died in recent days.

Though the sheriff’s office originally said last week the boy was 10 years old, it identified him Monday and said he was actually just 6 years old.

A status hearing for Krutitskiy was held late Monday afternoon, though exactly what happened at the hearing is unclear. He had not been formally charged as of 5 p.m. according to court records.

A GoFundMe account for the boy said he died on Sunday.

The sheriff’s office has provided few others details about what led to the shooting or the boy’s death. The office said it wished to extend its sympathies to the boy’s family and friends.