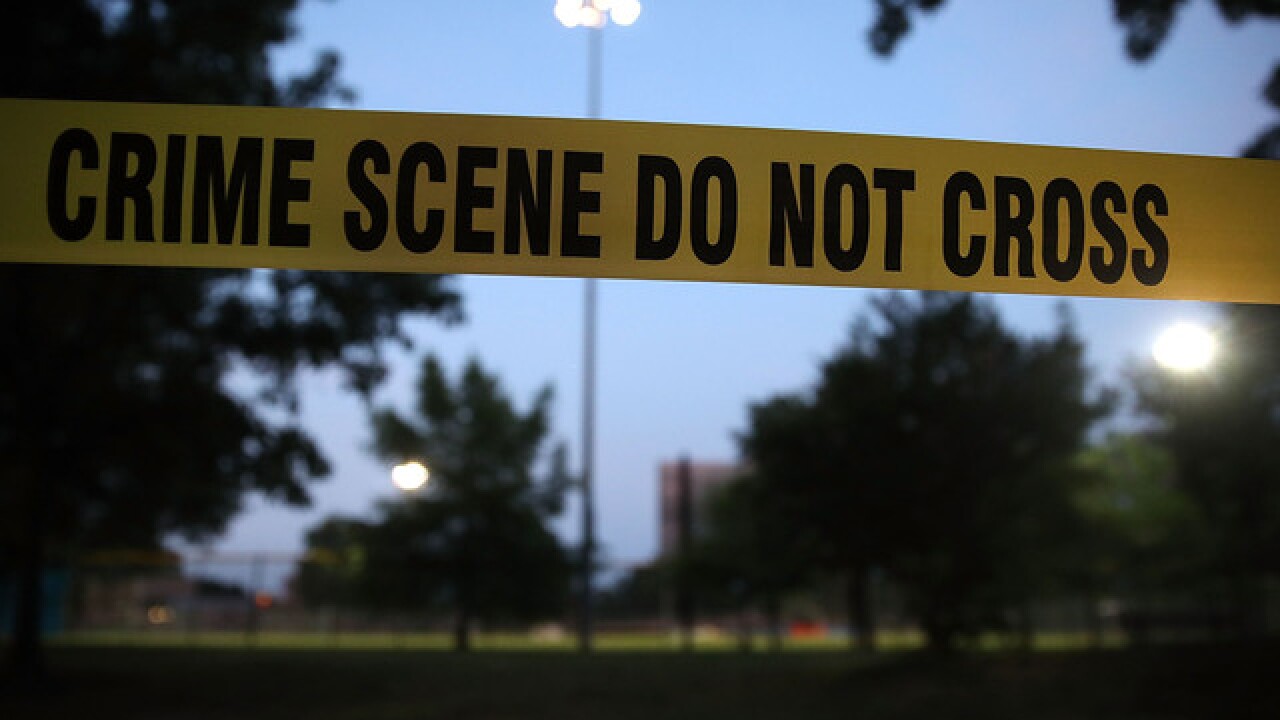 The number of teens who died in car crashes in Colorado in 2016 increased 22 percent in 2017, and the Colorado Department of Transportation has launched a new campaign to decrease those numbers.

In an effort to encourage teens to drive safely, CDOT launched a new safety campaign, which will aim to increase awareness of Colorado’s Graduated Driver Licensing (GDL) program.

Colorado adopted the GDL program in 1999 after a crash that killed four teenagers in Greeley. The 16-year-old driver had just received his license and had little experience driving.

GDL laws help teenagers learn driving skills gradually, while placing restrictions on how many passengers are allowed in a car, banning cell phone use, setting a curfew and requiring driver education.

“Teens face the greatest risk of crashing during the first year of their license,” said CDOT Communications Manager Sam Cole. “One out of every five licensed 16-year-olds will be in a motor vehicle crash. For 16- and 17-year-olds, carrying just one passenger increases the crash risk by about 50 percent. That’s why it’s critical that teens follow the GDL laws starting from when they obtain their license.”

Half of all unintentional injury deaths for Coloradans between ages 5 and 24 are due to motor vehicle crashes, according to the Colorado Department of Public Health and Environment.