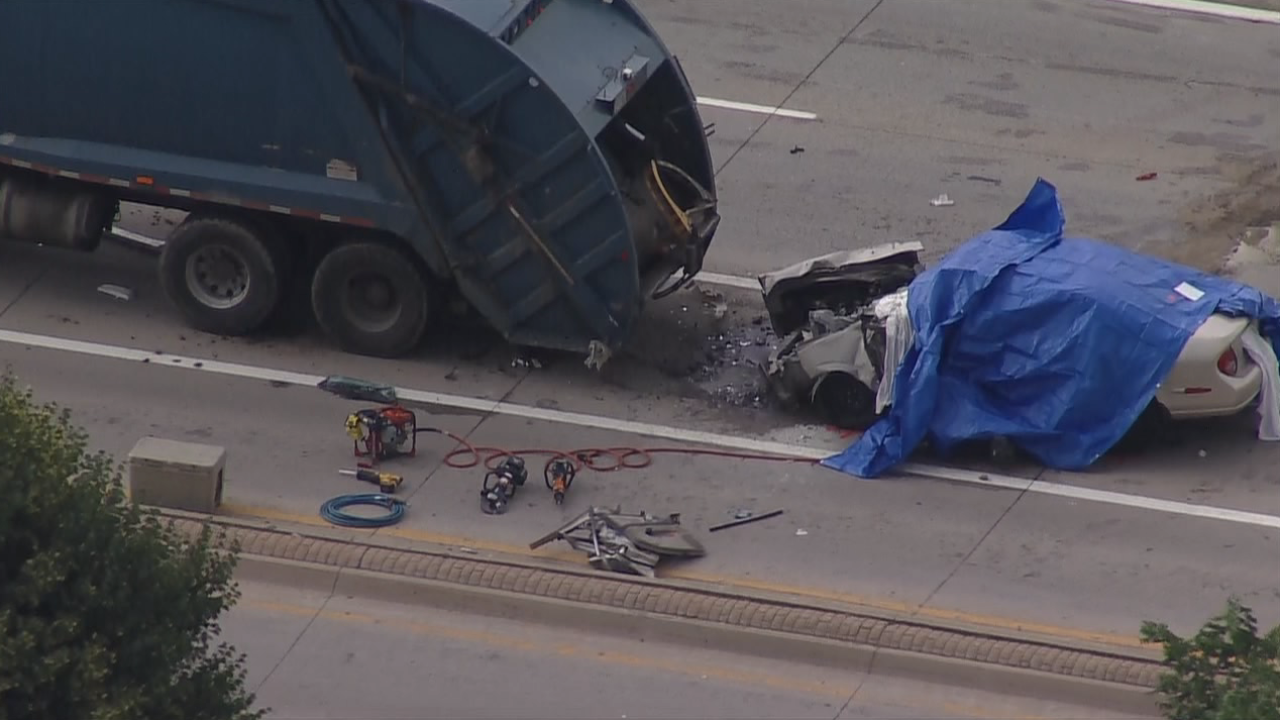 The crash was reported on County Line Road near Holly Road just before 3:30 p.m. Initially, only the westbound lanes of County Line Road were closed, but about 20 minutes later, both directions had been closed to thru traffic.

Arapahoe County deputies said the fatal crash happened after a driver rear-ended a dump truck. The driver of the vehicle died at the scene.

The eastbound lanes of Colorado Blvd., as well as the westbound lanes of Holly Road were also closed due to the investigation. Drivers were asked to use C-470, Dry Creek and University roads as alternate routes.

County Line Road was back open by 7 p.m.