Fatal bear attacks are rare in Colorado, but possible

At least 5 have been killed by bears since 1934 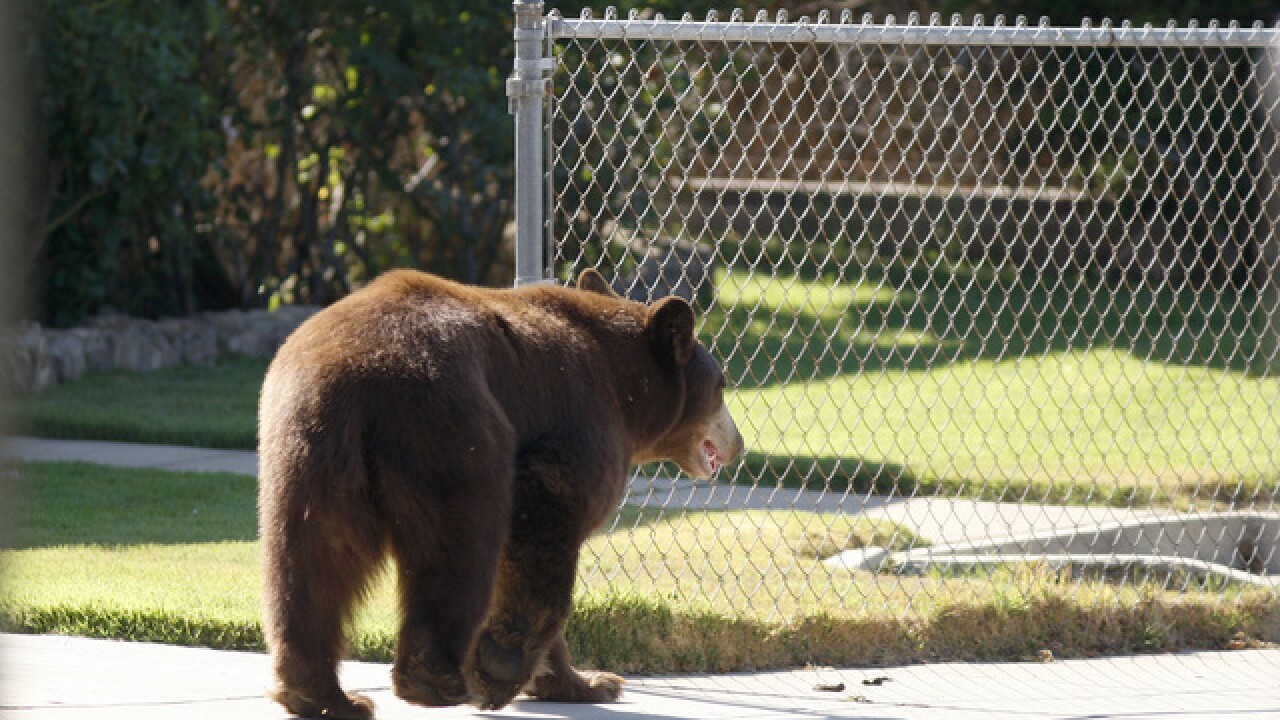 DENVER — A family camping in Larimer County was attacked by a bear Tuesday night. The bear trampled their tent, but luckily no one was seriously injured.

The Larimer County incident comes nearly a month after a 5-year-old Mesa County girl was attacked by a bear.

Kimberly Cyr was attacked after she had gone outside her East Orchard Mesa home around 2:30 a.m. to investigate a noise.

Kimberly was hospitalized for several days but fully recovered from her injuries. The bear responsible for the attack was tracked down and killed by wildlife officers.

But not all bear attacks in Colorado have fared so well for the victims. Fatal attacks, while rare, have occurred in the state.

In Colorado, at least five people have been killed by bear attacks, the last one happened nearly a decade ago on the Western Slope.

The Ouray County woman, whose body was found eaten by a bear, was attacked and killed by that same bear after she attempted to help a smaller bear that had been hurt in a fight.

Sheriff's investigators said that the bear "clubbed" her through the wire fence that she had built around her porch, rendering her unconscious.

Days later, a Division of Wildlife investigator shot and killed the bear — a 400-pound male bear.

A necropsy on the bear revealed human tissue as well as remnants of a shirt that Munson was wearing.

Sixteen years before Munson’s death, a 24-year-old man was killed by a bear in Fremont County. On August 10, 1993, a bear entered Colin McClelland’s trailer and attacked him.

McClelland died from his injuries. The bear in the attack was shot and killed by wildlife officers.

On July 25, 1971, a camper was attacked and killed by a bear. John Richardson, 31, was camping near Rocky Mountain National Park when the attack occurred.

The only fatal bear attack to occur in the city of Denver happened at the Denver Zoo on July 18, 1934.

Charles Wyman, 76, a zookeeper, was spraying down two bears with a water hose when he was attacked and killed. The two bears were shot.

How to stay safe in bear country

The vast majority of bears you'll see in Colorado are black bears, which are a species of bear. Black bears can be black, brown, cinnamon or even blonde.

Most of a bear's diet is fruits, nuts, plants, scavenged food and carcasses and fish, so they aren't particularly skilled hunters.

If any bear attacks you in your tent, or stalks you and then attacks, do NOT play dead—ﬁght back! This kind of attack is very rare, but can be serious because it often means the bear is looking for food and sees you as prey.