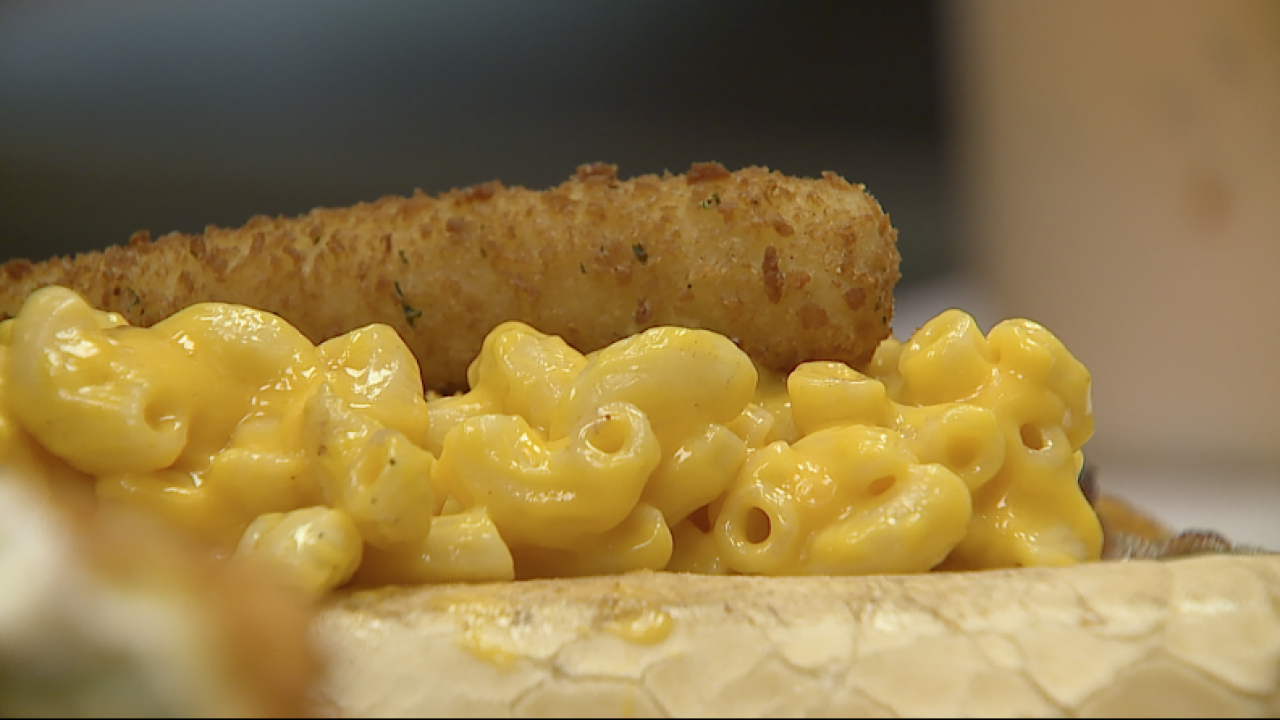 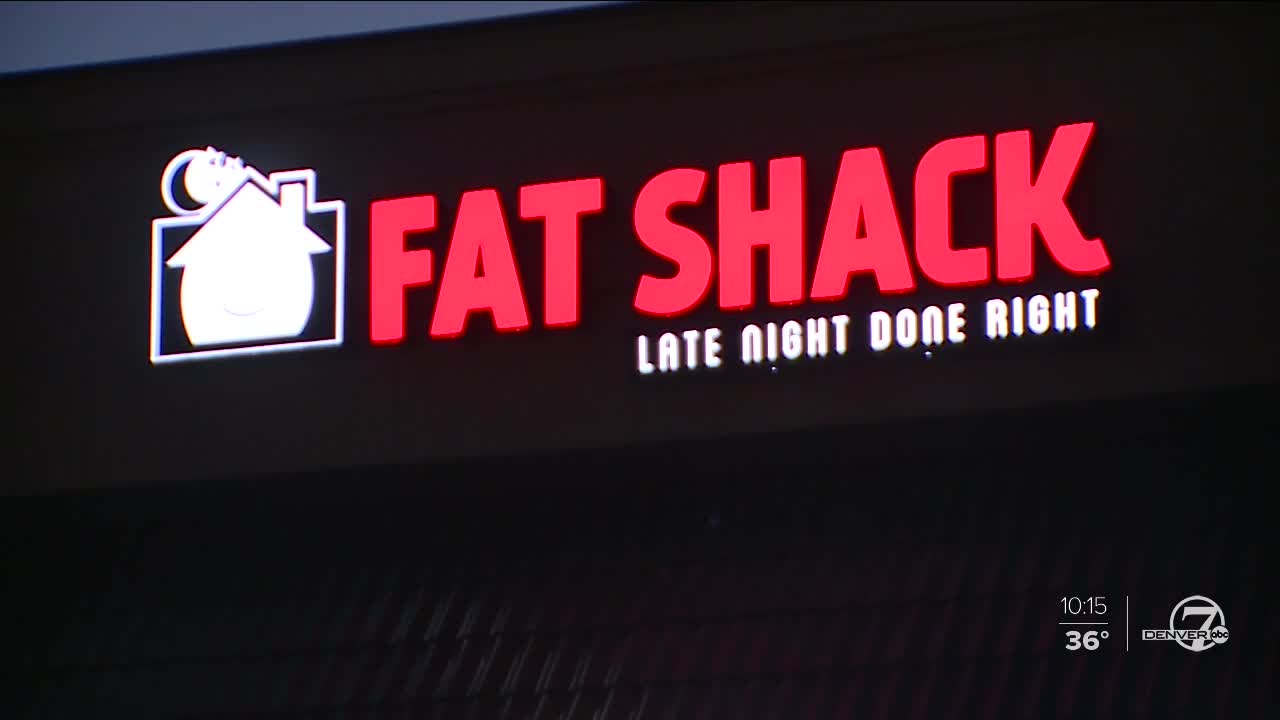 FORT COLLINS, Colo. -- At two in the morning, mac and cheese on a sandwich sounds like just the thing you didn't know you wanted. Colorado-based Fat Shack goes overboard, however. The fat cow sandwich not only had mac and cheese but bacon, french fries and mozzarella sticks. Let's just say these sandwiches are not for the calorie conscious.

"I always tell people, 'Our food is good anytime of the day, but if it’s two in the morning, you’ve had a fun night – it’s the best thing you’ll ever eat," said Tom Armenti, Fat Shack's founder.

The late night sandwich shop got its start in a New Jersey bagel shop, but when Armenti wanted his own store ,he started looking outside the state. His family in Colorado suggested Ft. Collins and the rest is history.

"These fat sandwiches is kind of a Jersey thing, putting fried food on a sandwich," said Armenti.

Armenti brought those fat sandwiches to Colorado and he said people quickly embraced his food. He recruited his best friend, Kevin Gabauer, to help with the business.

The duo have been friends for 15 years and met in college. Armenti started the business after they graduated and joked that Gabauer got a "real job." It wasn't long before Armenti had convinced his friend to quit his insurance job and move to Colorado to work with him.

"We had a lot of challenges to overcome and things to figure out," said Gabauer.

The store became so successful they decided to expand the business. They had 11 locations by the time they auditioned for Shark Tank, but the audition wasn't exactly part of the plan. Armenti said his cousin called him about an audition in Denver and he decided to try out on a whim. He says they've always been big fans of the show.

"I didn’t plan anything, I just went down there with a Fat Shack shirt on and a bunch of menus. Next thing you know, you’re getting a call from producers," said Armenti.

Maybe you remember seeing their pitch, but what you didn't see was the chaos behind the scenes.

The friends flew out to Los Angeles with all their food and used mini-fryers in a small prep kitchen. It wasn't the best conditions to cook the most important meal of their lives and they had a few technical difficulties.

"I think the power went out once, I remember we had way too much stuff on the outlets. We’re mid-cooking jalapeño peppers and the power kicks off and one of the producers is running around flipping a breaker for us," said Gabauer and Armenti.

They managed to get the food out in time for their pitch to the sharks and it turns out they were hungry. They made a deal with Mark Cuban, a $250,000 investment for 15% of their franchising business. The response after the show has been overwhelming.

"So after we aired we had gotten what was it, 3,000? Yeah, we had over 3,000 franchise requests come in through the website," said Gabauer.

There are currently 16 Fat Shack locations, the latest one just opened in Kansas. As the business continues to grow, the owners don't plan to make too many changes. They're happy piling as much fried food as they can fit on a sandwich and satisfying those late night cravings.

"We all agree sticking to our niche and continuing to serve the crazy fat sandwiches and everything is the way to go," said Armenti.