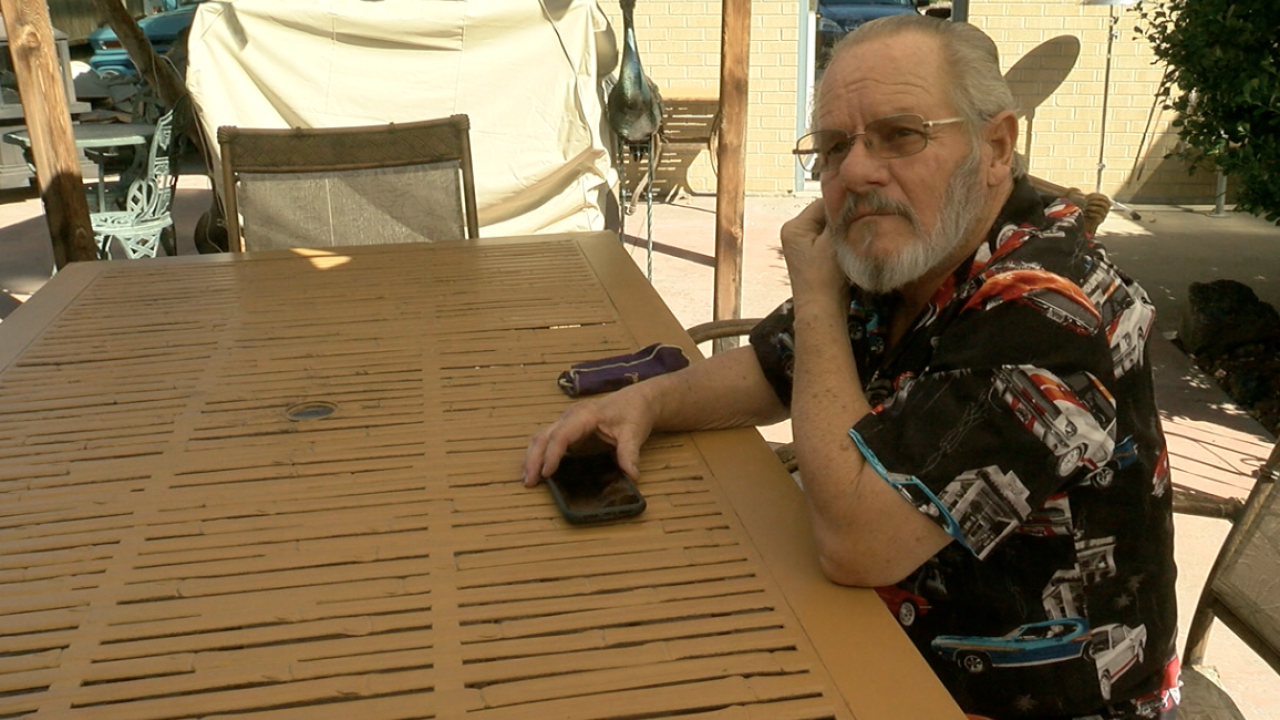 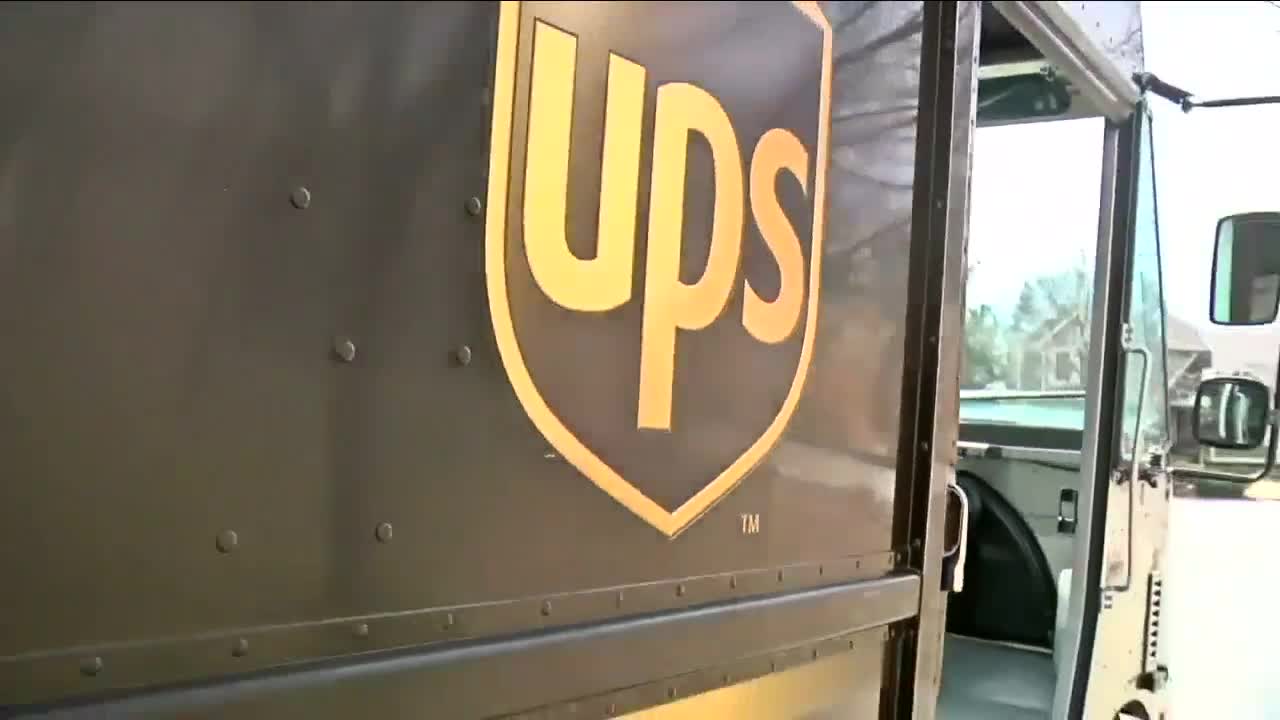 LAKEWOOD, Colo. -- Earlier this summer, Peter Daniluk wanted to send his brother a package for his birthday.

He went to the UPS Store near Belmar in Lakewood..

“I said, 'don't lose my chili or let anything happen to my chili,'"he said.

He shipped the box to Oklahoma, or so he thought.

“I got a phone call from my brother, and he said, 'how am I supposed to make chili out of these roller skates?'” he said.

The package that arrived wasn't the one Daniluk sent. Instead, it contained a book, roller skates and about 30 cards and letters.

“When I first opened it up, I was expecting green chili, so I thought he was yanking our chain,” sister-in-law Inza Daniluk said.

Daniluk's sister in-law realized that wasn't the case and she didn't want to throw the heirlooms away.

“That's somebody's stuff, and it looks to me like a collection they sent, like when a family member died or something,” she said.

The UPS tag says it came from Lakewood, so they want to help find who the items belong to.

“We're hoping to hear from somebody. I can't keep it in my entryway forever,” she said.

Daniluk says UPS will give him $100 to cover the insurance on the chili, but nobody knows where it went.

“Whoever got the green chili enjoyed it, and didn't freak out and throw it away,” Inza said.